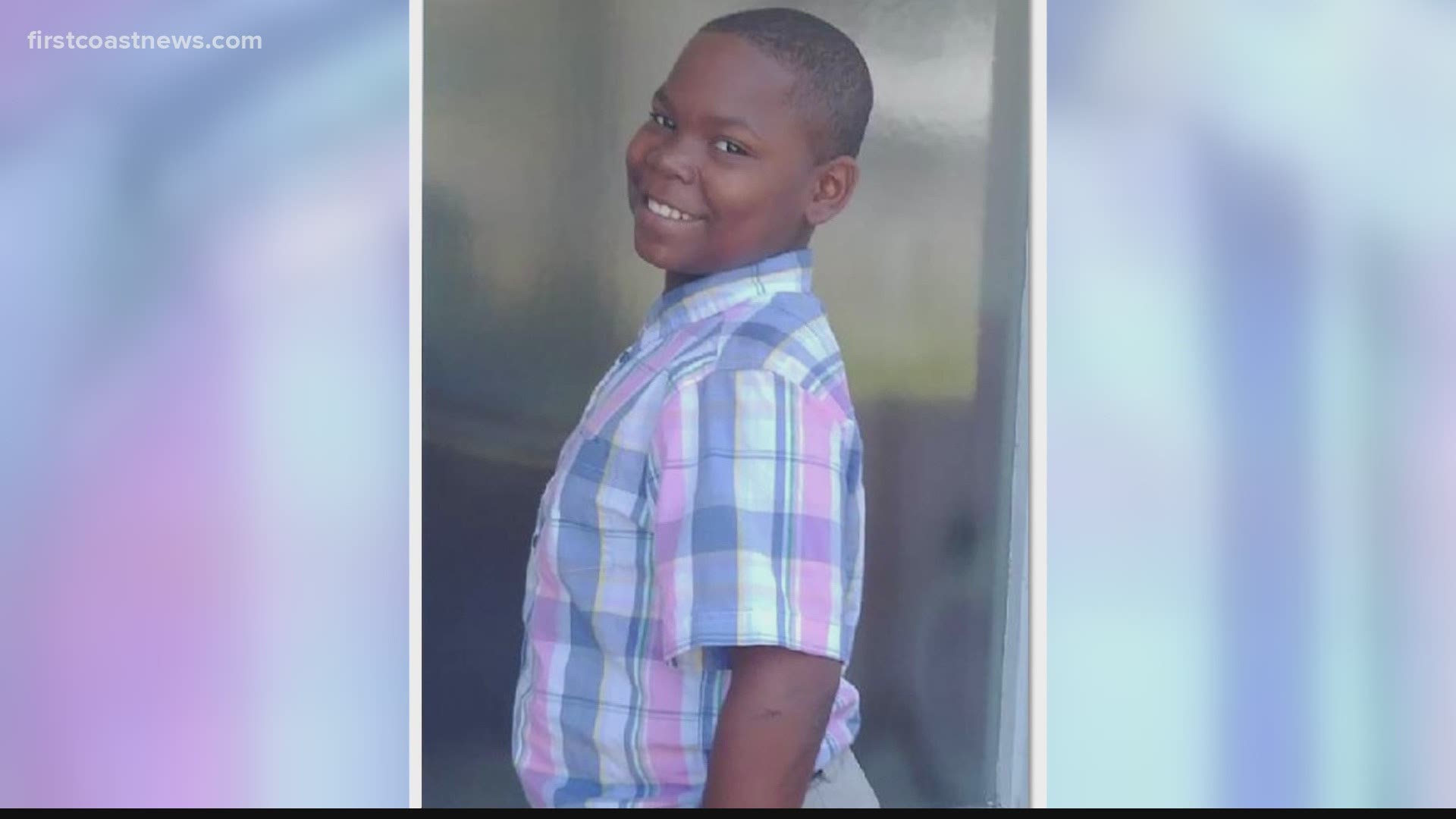 JACKSONVILLE, Fla. — The Jacksonville Sheriff's Office is now working to find the biological mother and father of an 11-year-old boy who was missing for two days, believing the parents may have information about his disappearance.

Keavon Washington was reported missing from the 1600 block of West 45th Street. An investigation into the case revealed Washington ran away from home early Sunday morning and may have been picked up by a known individual or family member.

The sheriff's office now wants to know the whereabouts of Washington's mother Keyera Cue, 35, and his father Franklyn Daley, 31. Both are residents of Alachua County and are considered potential persons of interest in interference with a custody investigation involving Washington, the sheriff's office said.