Clay County Deputies found a man laying in a roadway, dead with a gunshot wound to his head back in 2017. Now his killers are going to prison. 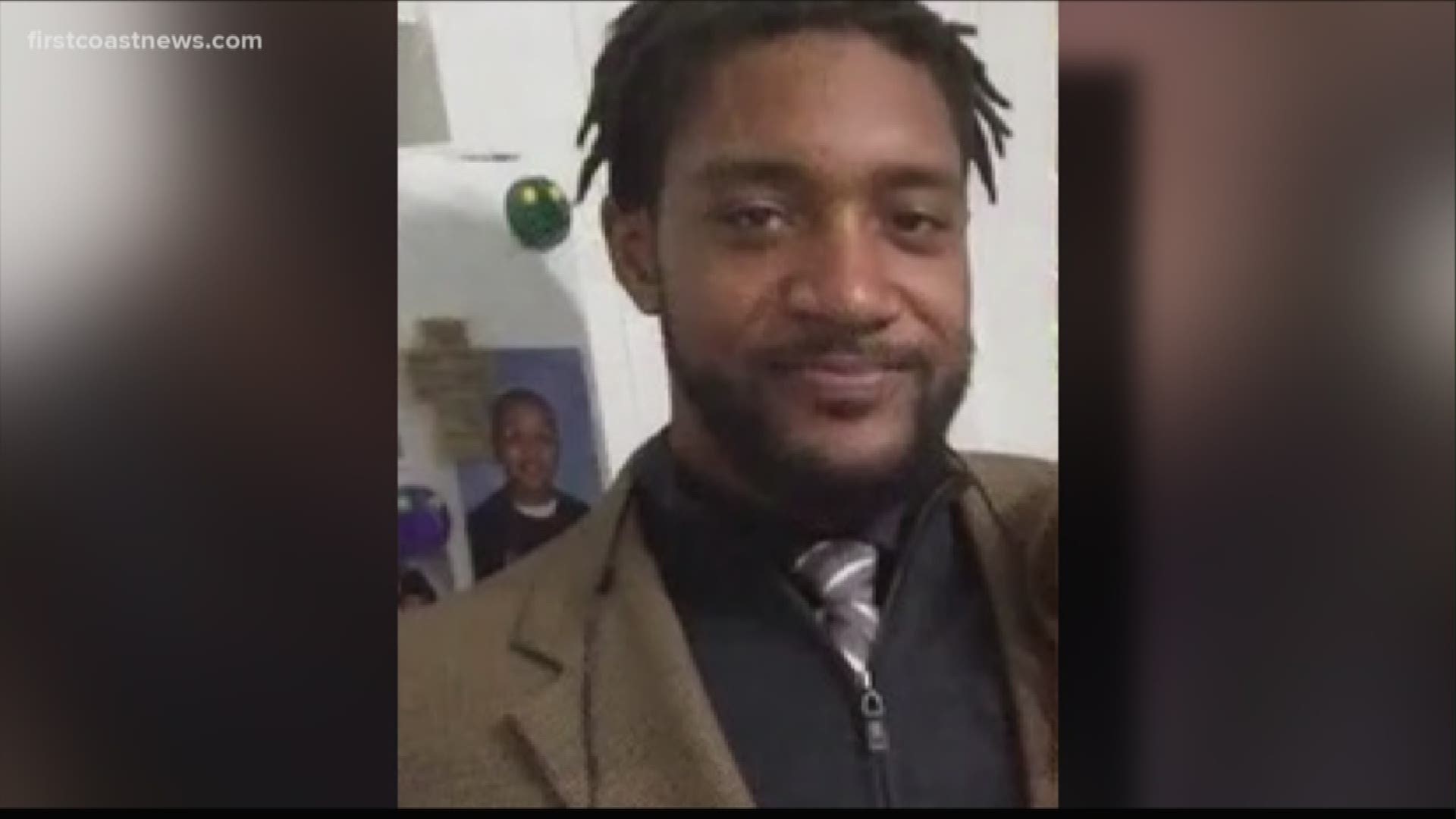 ORANGE PARK, Fla. — A 20-year-old man and a 26-year-old woman involved in the shooting death of Dorrien Earl Mann in Orange Park more than three years ago are headed to prison now, according to the State Attorney's Office.

Ja'Cari Dany'l Anderson, charged with second-degree murder and carjacking while carrying a firearm, was sentenced to 24 years in prison, court records show. She pleaded guilty in August.

Co-defendant Henry Zethphanya Williams made his plea on the carjacking charge in October as a youthful offender and received a four-year term since his cooperation led to Anderson’s arrest, the State Attorney's Office said.

The 26-year-old victim's body was discovered about 8 a.m. Oct. 17, 2017, in the middle of Capella Road, initially thought to be the fatal victim of a hit-and-run crash, Anderson's arrest warrant said. But an autopsy revealed Mann, a Fletcher High School graduate, had been killed with one .38-caliber shot to the head.

Video surveillance showed a dark Chrysler 300 driving near the crime scene about 7 a.m., while footage from a Clay County school bus passing the site a few minutes later showed two people standing next to that car near where the body was found, the warrant said. The investigation showed they were Anderson and Williams, while the Chrysler 300 belonged to Mann.

Neighbors told investigators they heard a gunshot about 7:15 a.m., then the sound of tires squealing as a dark sedan fled at a high rate of speed, the warrant said. Investigators then learned that Anderson sent messages from the Mann's cellphone beginning about 8:30 a.m., about a half-hour after his body was found. The messages included images of the Chrysler being offered for sale, it said.

JUST IN: Jacari Anderson was arrested in Clay Co. this week on charges of 2nd degree murder with a firearm and armed carjacking, which occurred in Oct. of 2017, according to the Clay Co. Sheriff's Office. She's one of 2 suspects arrested, according to police reports. @FCN2go pic.twitter.com/iNJlifFrPy