Former U.S. Rep. Corrine Brown was sentenced in December of that year to five years in prison but was released for health reasons in 2020. 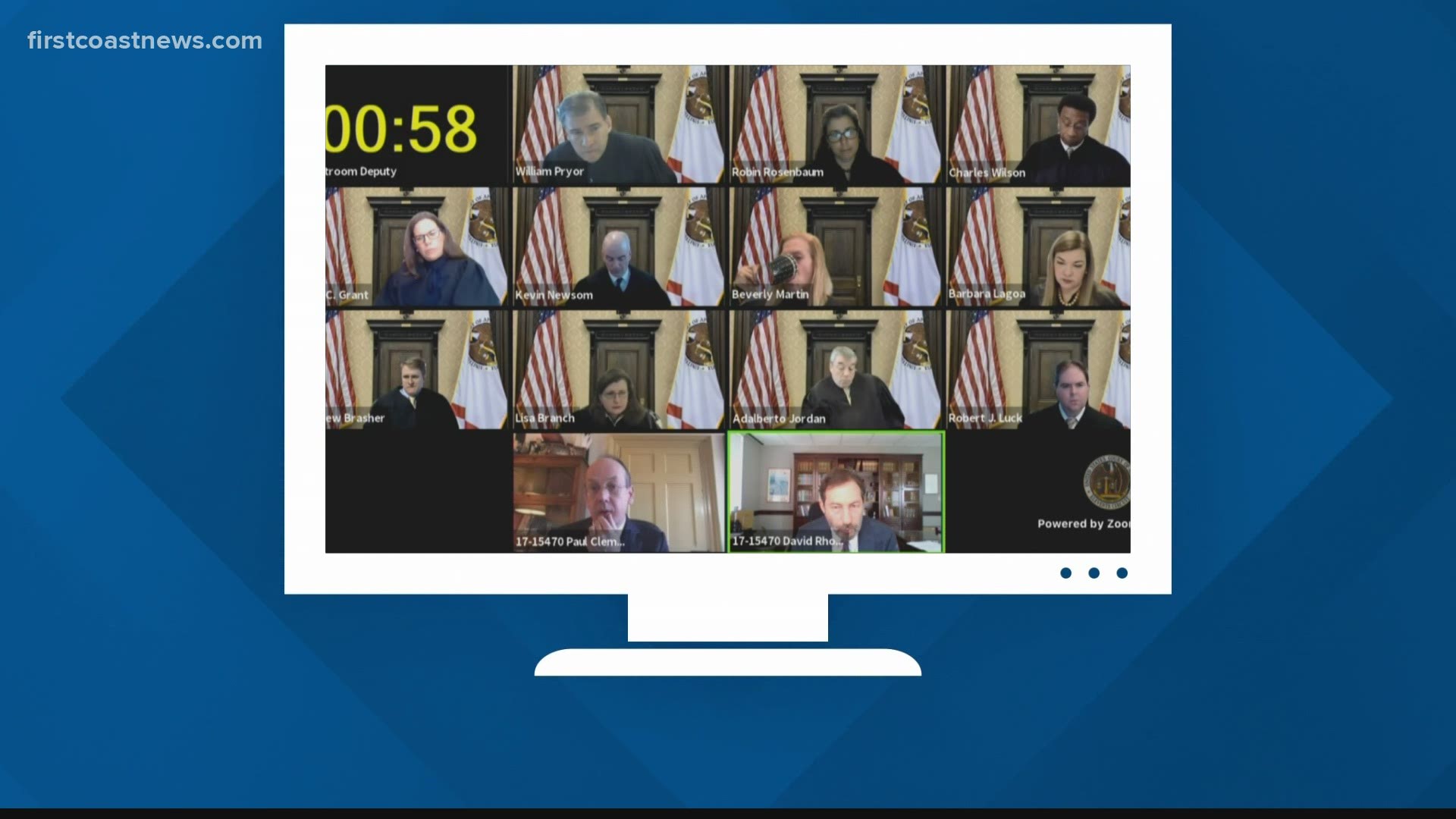 JACKSONVILLE, Fla — A federal appeals court in Atlanta heard arguments Tuesday about whether a Jacksonville judge made a mistake when he removed a juror in the corruption case against former Congresswoman Corrine Brown.

The juror was removed after telling the judge the Holy Spirit told him Brown was not guilty.

Brown’s legal team argues the man was unfairly excluded on religious grounds. But in today’s arguments, one judge asked whether they would object to his removal if he’d been advised by some divine power that Brown was guilty. Two other judges wondered if her legal team would similarly defend a juror receiving advice from Satan.

Brown who was convicted of 18 felony counts of fraud and tax evasion, was released from prison having served less than half of her five-year sentence. Though she is essentially a free woman, her appeal continues to move forward.

An immediate ruling is not expected. 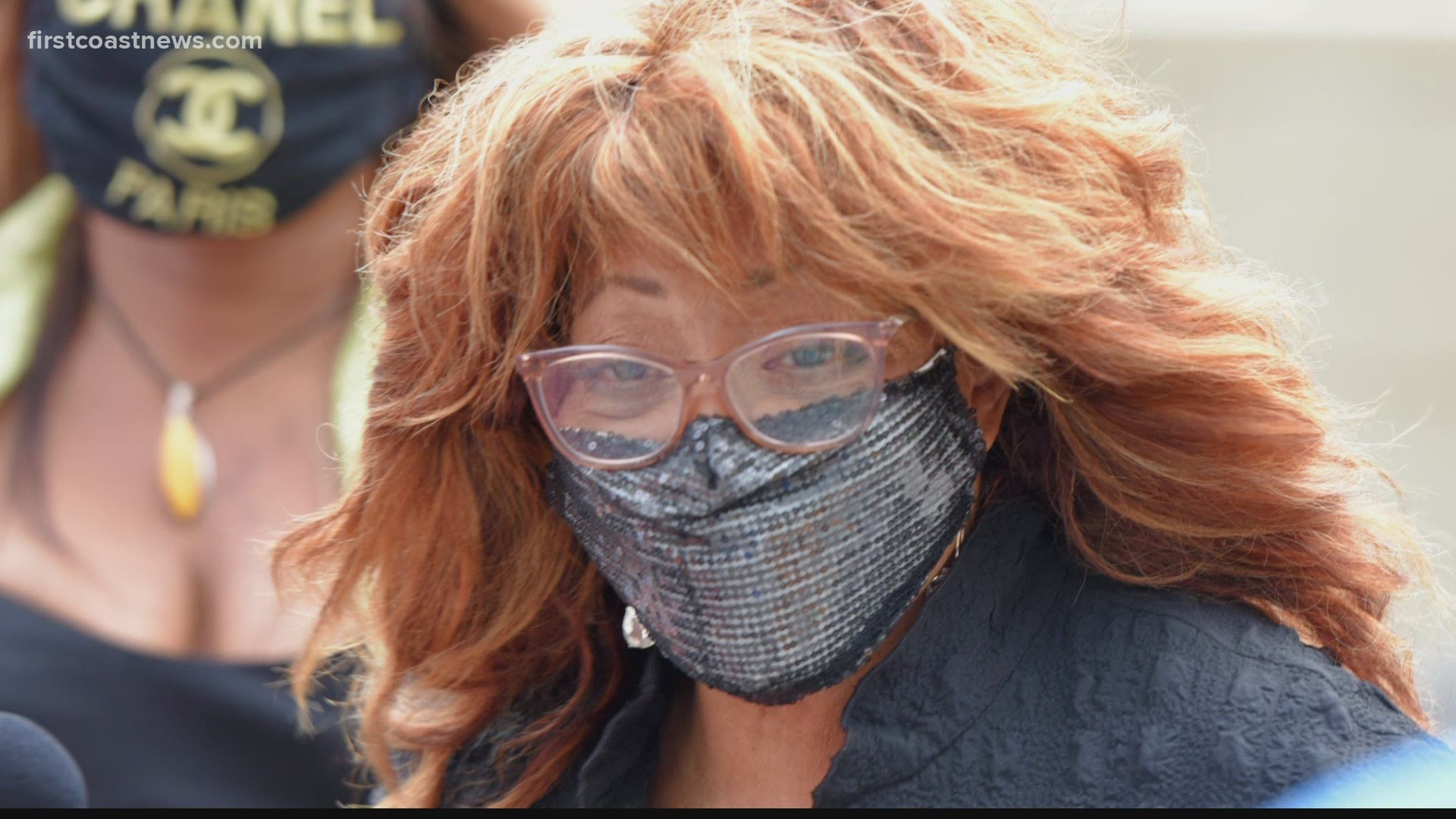