One person shot at Argyle home, suspect in custody

The shooting happened at 8400 Rockridge Dr., police say. One person was shot in the hip. 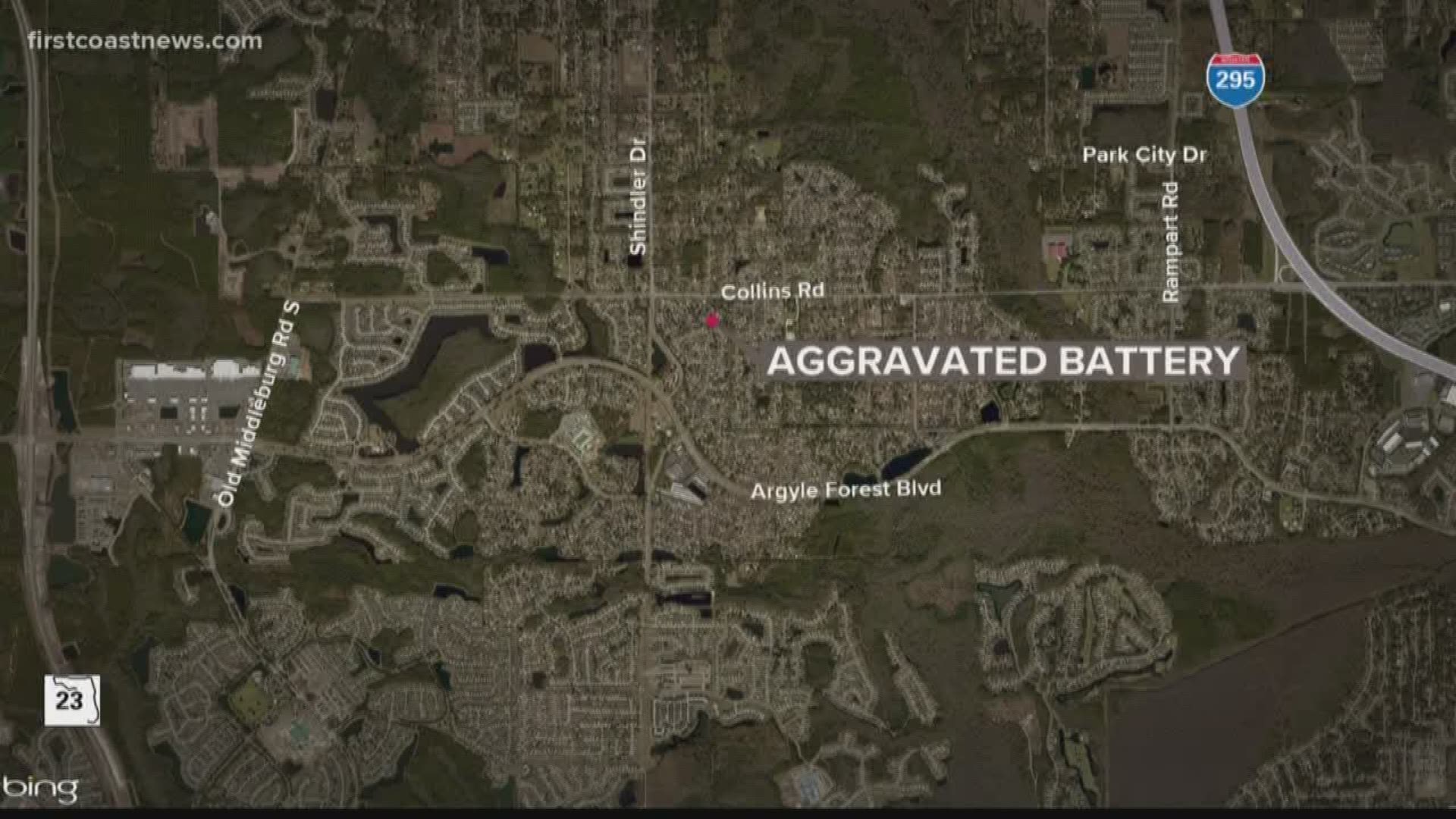 A suspect is in custody after one person was shot outside an Arygle home Sunday afternoon, according to the Jacksonville Sheriff's Office.

The shooting happened at 8400 Rockridge Dr. where an altercation took place immediately before the shooting, JSO says.  The victim was shot in the hip, according to police. His injury was non-life-threatening.

The relationship between the victim and the shooter is unknown, but police believe the suspect may also live in the neighborhood.