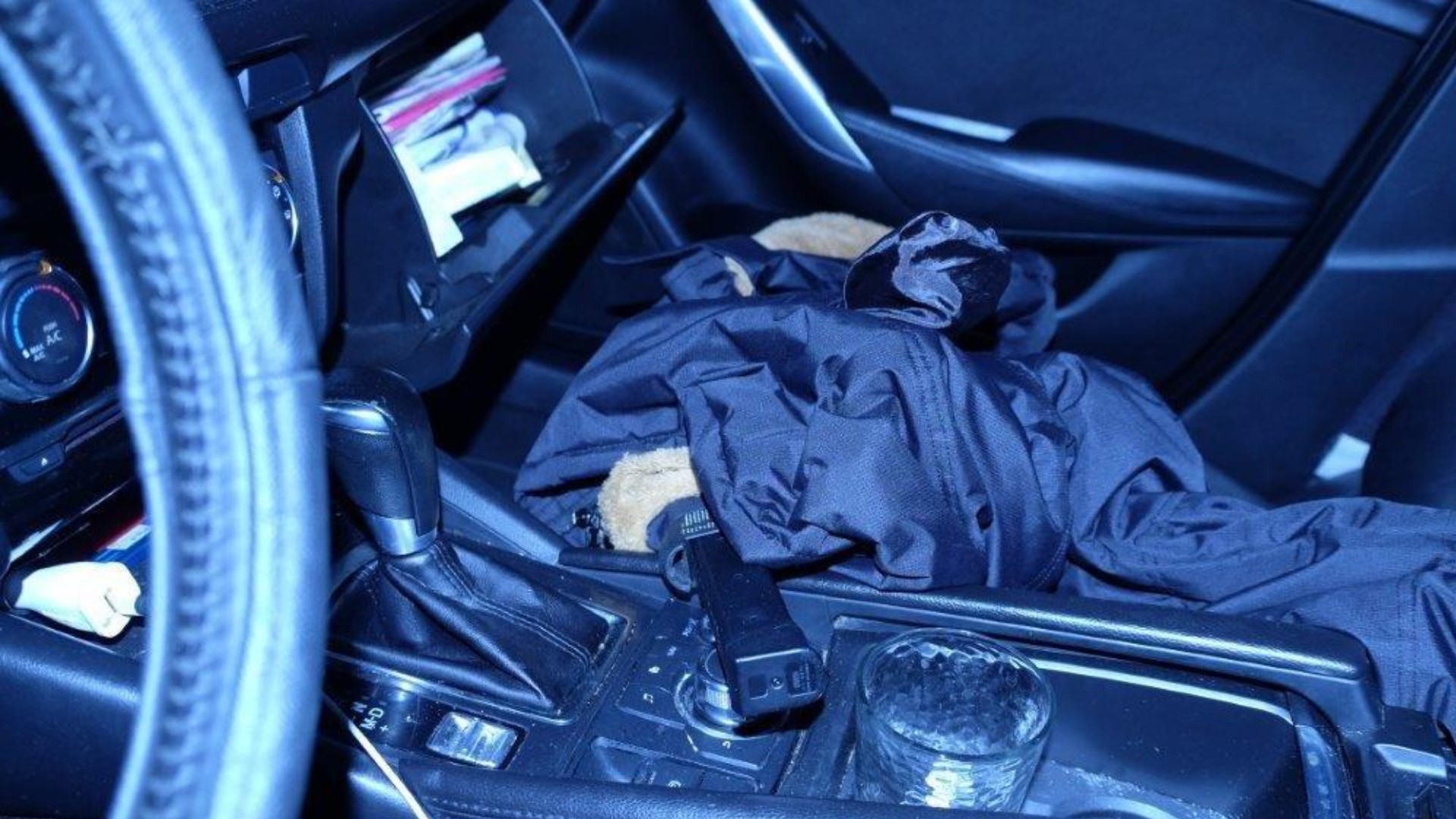 JACKSONVILLE, Fla. — A man is dead and two officers are on administrative leave following a traffic stop Saturday in the 3000 block of Buckman Street. The Jacksonville Sheriff's Office has not yet released what initiated the stop.

Officers J. Garriga and K. Graham were patrolling the area just after 5 p.m. when they made the traffic stop, JSO Chief T.K. Waters said during a news conference Saturday night.

Garriga made contact with the driver, Jamee Christopher Deonte’ Johnson, 22,  and during their conversation, the officer realized the driver had a handgun, Waters said. Johnson was ordered out of the vehicle.

Police say Johnson exited the dark-colored four-door vehicle and a struggled ensued. Waters said the driver went back to his vehicle, accelerated toward one of the officers and reached for the gun. Waters said Garriga shot him four times.

Police released a photo of a gun on the passenger-side seat in Johnson's car.