Donald Smith's lawyers will argue that the judge in his case made multiple errors, and that his conviction and death sentence should be reversed. 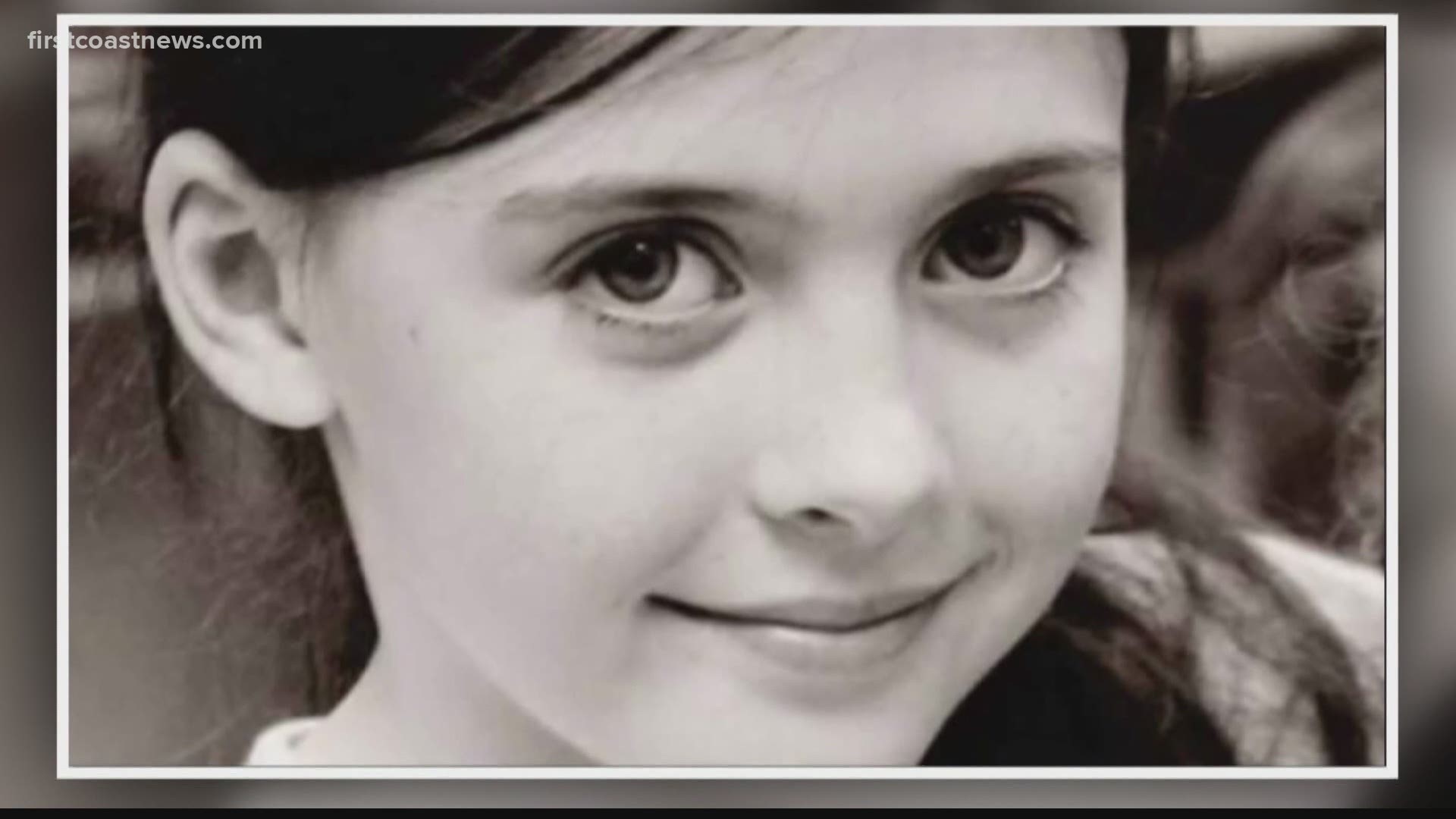 JACKSONVILLE, Fla. — “The facts of this case are horrifying.”

So begins the written appeal for a retrial in one of Jacksonville’s most savage crimes: the kidnapping, rape and murder of 8-year-old Cherish Perrywinkle.

Donald Smith, the man convicted of her murder, has been on Death Row since 2018. This week, his case goes before the Florida Supreme Court as he seeks to have his conviction and death sentence overturned.

The appeal will be heard just a few weeks before Perrywinkle would have turned 16. Instead, at age 8, she left a Northside Walmart with Smith, a convicted sex offender, who sexually assaulted her then strangled her to death.

It took a jury just 15 minutes to convict Smith. Aside from the overwhelming evidence – including surveillance footage of him leaving the store with the girl – his defense team essentially conceded his guilt, calling no witnesses and offering no closing argument. Their sole focus: whether he should receive the death penalty.

On Wednesday, Smith’s new legal team will present oral arguments before the Florida Supreme Court, part of the automatic appeal process that follows any death sentence.

Smith’s attorneys will argue the trial judge made several mistakes, including allowing graphic autopsy photos to be shown to jurors, and her refusal to declare a mistrial when the Medical Examiner began to cry on the stand. They will also argue it was a mistake for the judge to deny a request for a change of venue in light of the “voracious nature of the media” interest in the case.

An immediate ruling is not expected. Even if it’s denied, the appeals process in the case of Perrywinkle’s killer could easily take another 10 years to complete -- possibly by what would have been her 26 birthday.

Watch First Coast News’ Murrow-award winning investigation into the tragic missed opportunities in this case, "The Definition of a Predator," here.