"Hahaha, shoot me!," the suspect screams in the video multiple times while deputies tell her to drop the knife. 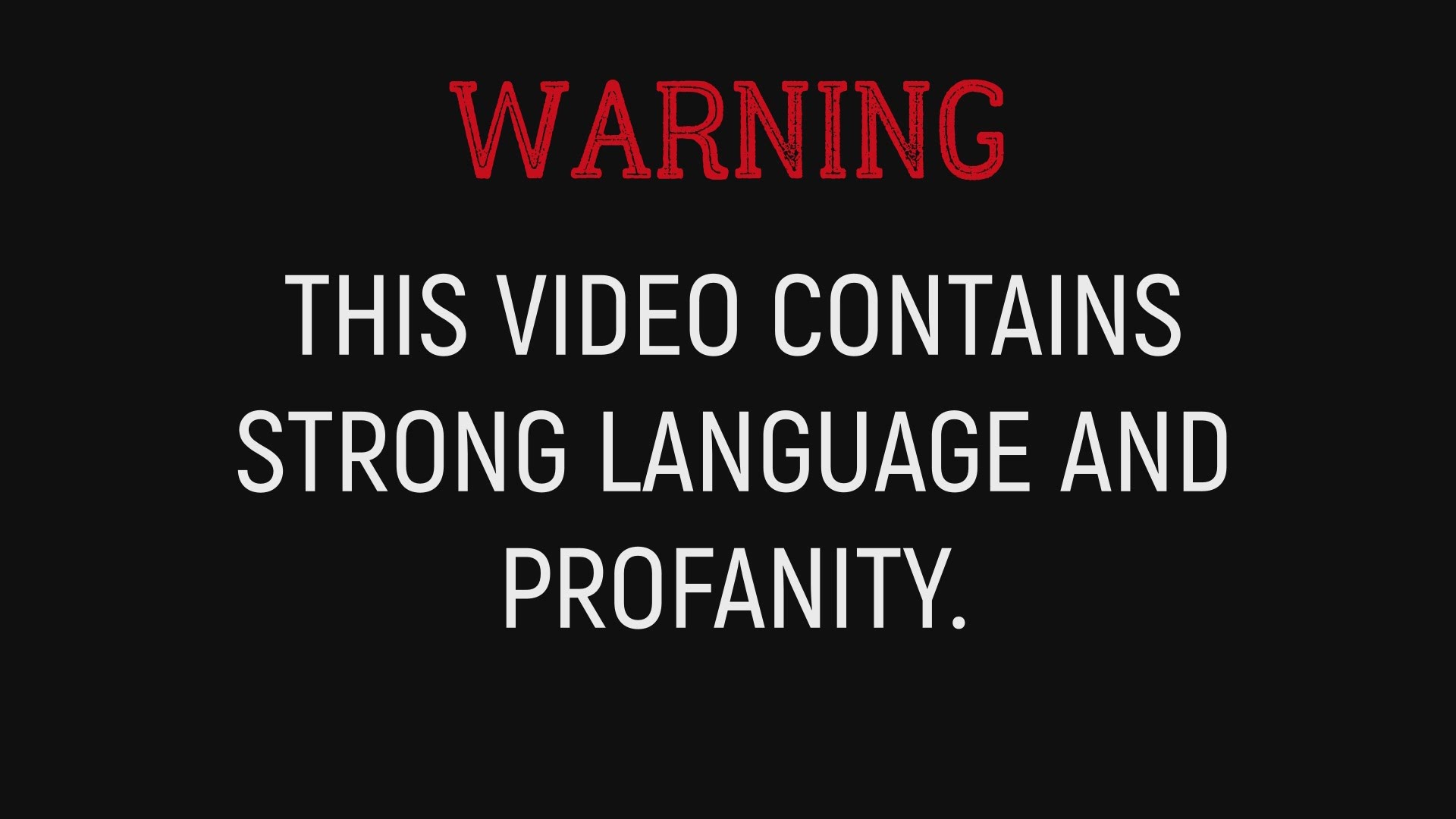 Nearly 12 minutes of body cam footage was released on Wednesday by the Flagler County Sheriff's Office, showing two perspectives of an intense exchange between deputies and a woman holding a knife, begging them to shoot her.

"Drop the knife," deputies scream over and over in the footage while the suspect, identified as 36-year-old Melanie Botts, holds a knife up to her neck.

"Nobody wants to shoot you, Melanie," a deputy said. "Drop the knife!"

Earlier on Monday, FCSO was called out to 20 Beth Lane in Palm Coast because of a reported domestic disturbance. When they arrived, they discovered Botts had threatened her 61-year-old boyfriend with a 12-inch kitchen knife, deputies said. Her boyfriend said his 11-year-old son was present during the altercation and that she wasn't inside the home.

"Hahaha, shoot me!," she screams in the video multiple times while deputies command her to drop the knife.

Botts also encouraged their K9 to bite her, deputies said.

Trying to gain control of the situation, a deputy says in the video, "talk to me, what's going on?"

What she says is incomprehensible, but the deputy continues to try and talk to her.

After their failed attempts at getting her to drop the knife, the FCSO sergeant tases Botts with his agency-issued taser, causing her to fall to the floor and drop the knife.

About two minutes later, deputies detained and arrested her. Even after being detained, Botts continued to say profanities at deputies as they walked her to the police car, the video shows.

Deputies say she also intentionally slammed her head on the vehicle, causing a cut on her forehead.

“This is a tremendous example of the amazing men and women we have working here at the Flagler County Sheriff’s Office,” Sheriff Rick Staly said. “This was an intense call with a woman who was trying everything and anything to get our deputies to shoot her. Our deputies showed incredible restraint and professionalism and because of that she is alive today. I hope she gets the help she needs. This story could have had a very different ending.”

Due to the nature of her behavior, Botts was Baker Acted shortly after her arrest. After she was cleared, she was taken to Sheriff Perry Hall Inmate Detention Facility where she's being held without bond.

Botts was charged with aggravated assault with a deadly weapon, domestic violence, resisting arrest without violence and violation of probation.