State Attorney R.J. Larizza says the victim was stabbed 114 times, many of them defensive wounds: "She was fighting for her life." 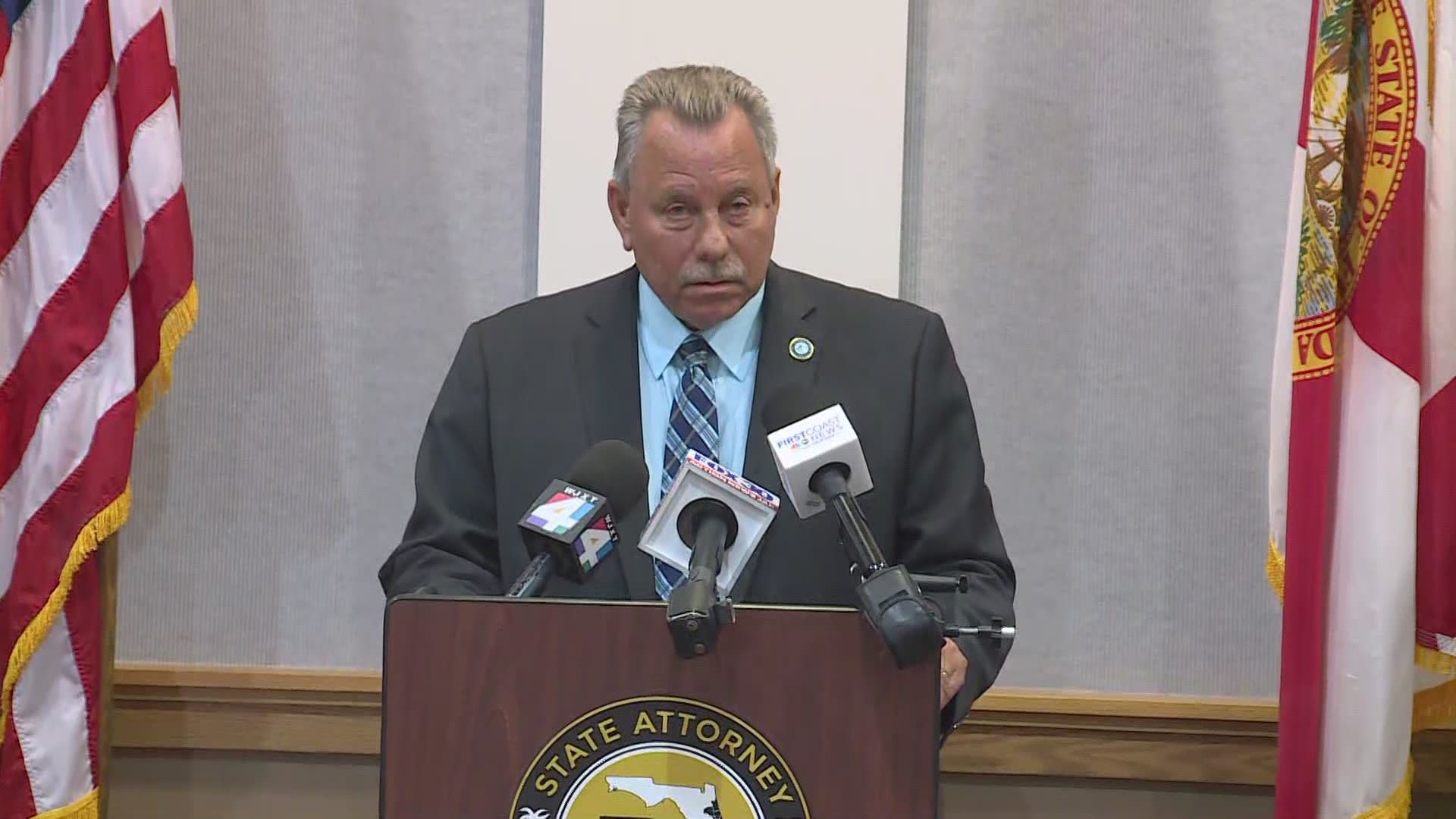 Accused killer Aiden Fucci told investigators he got into a fight with Tristyn the night she was killed, in which he pushed her forcefully to the ground where she hit her head, according to a police report just released in the murder case.

The report is one of several documents that became available as Fucci’s case moved from juvenile to adult court following his indictment Thursday on charges of first-degree, premeditated murder. Juvenile court records are not public.

The arrest report says Fucci’s “story changed several times, but ultimately he made several admissions.” It says he admitted being with Tristyn, leaving a mutual friend’s house with her before “engaging in an argument with the victim in which he forcefully pushed the victim to the ground striking her head.”

The report does not include any confession about the stabbing. At a press conference announcing the new charges, State Attorney R.J. Larizza said they have heard from several of his friends that he planned to kill someone and that it was “just a matter of time” before he did.

“It was clear he was considering a homicide,” Larizza said, adding those statements were “not taken seriously.”

Larizza described a crime of extreme brutality -- 114 stab wounds, many of them defensive -- saying, “She was fighting for life.” He said the knife Fucci carried with him was found in a nearby pond. The broken tip of the knife was found by the medical examiner in the girl's skull.

“To say it was horrific could arguably be made as an understatement," he said.

Fucci pleaded not guilty to the juvenile charges. He has not yet been arraigned on the adult charges. He could have his first appearance on the new charges Friday.