The victim told police their relationship continued for two years and that they engaged in sexual activities over 100 times. 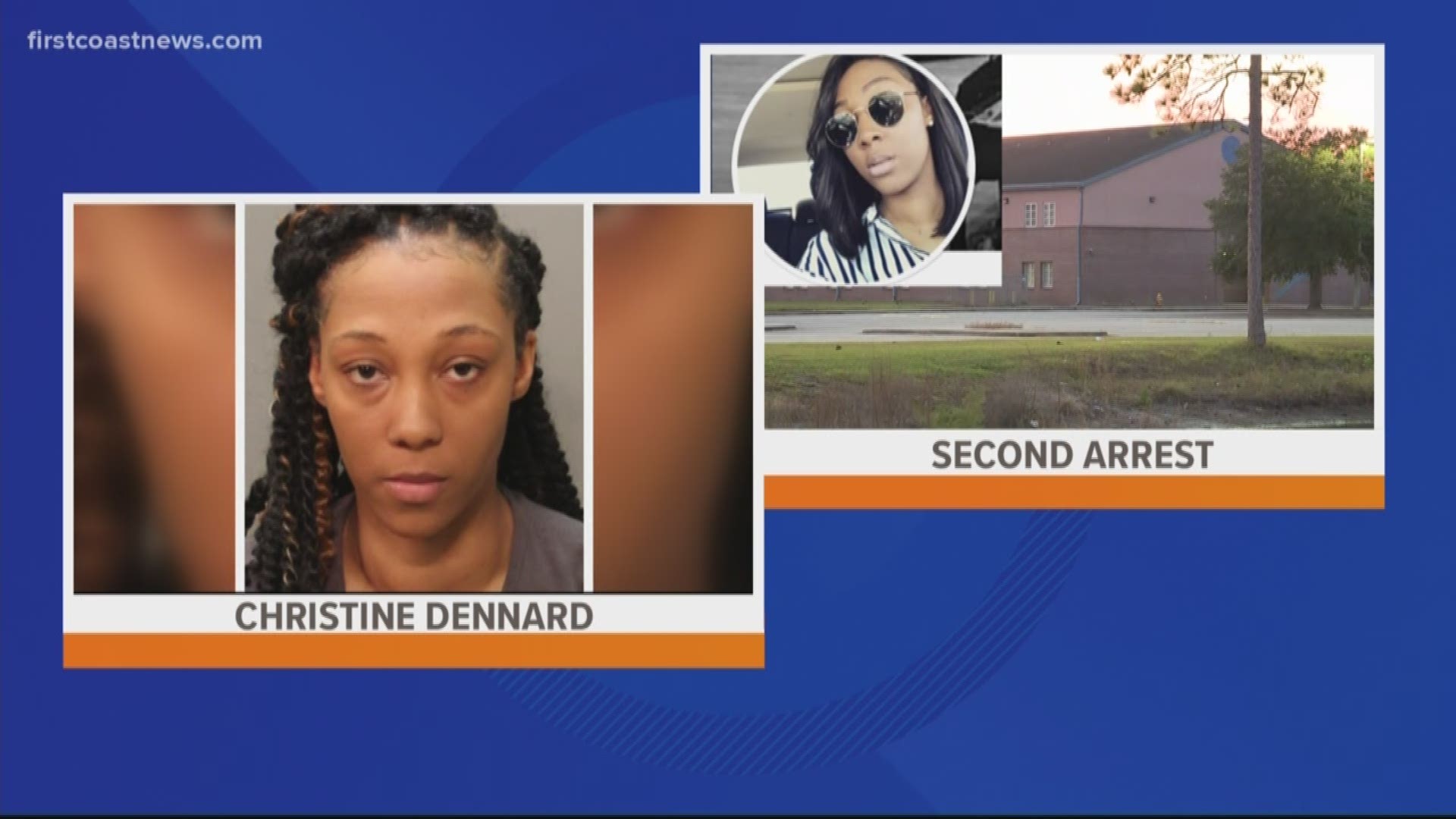 The First Coast High School music teacher who was arrested for reportedly having "inappropriate sexual conduct" with two former students allegedly had a relationship with one of those students for two years, according to an arrest warrant obtained by First Coast News on Friday.

Christine S. Dennard was arrested back in November and charged with five counts of unlawful sexual activity with a 16- or 17-year-old victim, according to JSO inmate records. She was arrested again on Friday, Jan. 24.

First Coast News has obtained an arrest warrant for Dennard which gives details about the inappropriate contact Dennard allegedly had with both underage victims.

On Nov. 20, JSO says an investigation was initiated into an unlawful sexual activity involving Dennard.

From there, the victim told police their relationship continued for two years and that they engaged in sexual activities over 100 times. The victim told JSO that Dennard knew they were underage and that they often discussed Dennard's paranoia about being caught.

The relationship ended in 2018 when the victim became aware of an intimate relationship between Dennard and another student, according to the arrest report.

Dennard began teaching at First Coast in August of 2015, and she has not been employed by any other school in the district, DCPS said.

“We have nearly 7,000 teachers in this district that go above and beyond the call of duty to help students achieve,” said Dr. Diana Greene, superintendent of Duval County Public Schools.  “It is deeply disappointing when any individual’s actions cast a shadow over the outstanding work of so many.  However, we will always fully cooperate with law enforcement and other agencies to ensure that adults alleged to harm children are brought to justice.”