The incident report says the vehicle may have been a dark blue Hyundai Sonata. 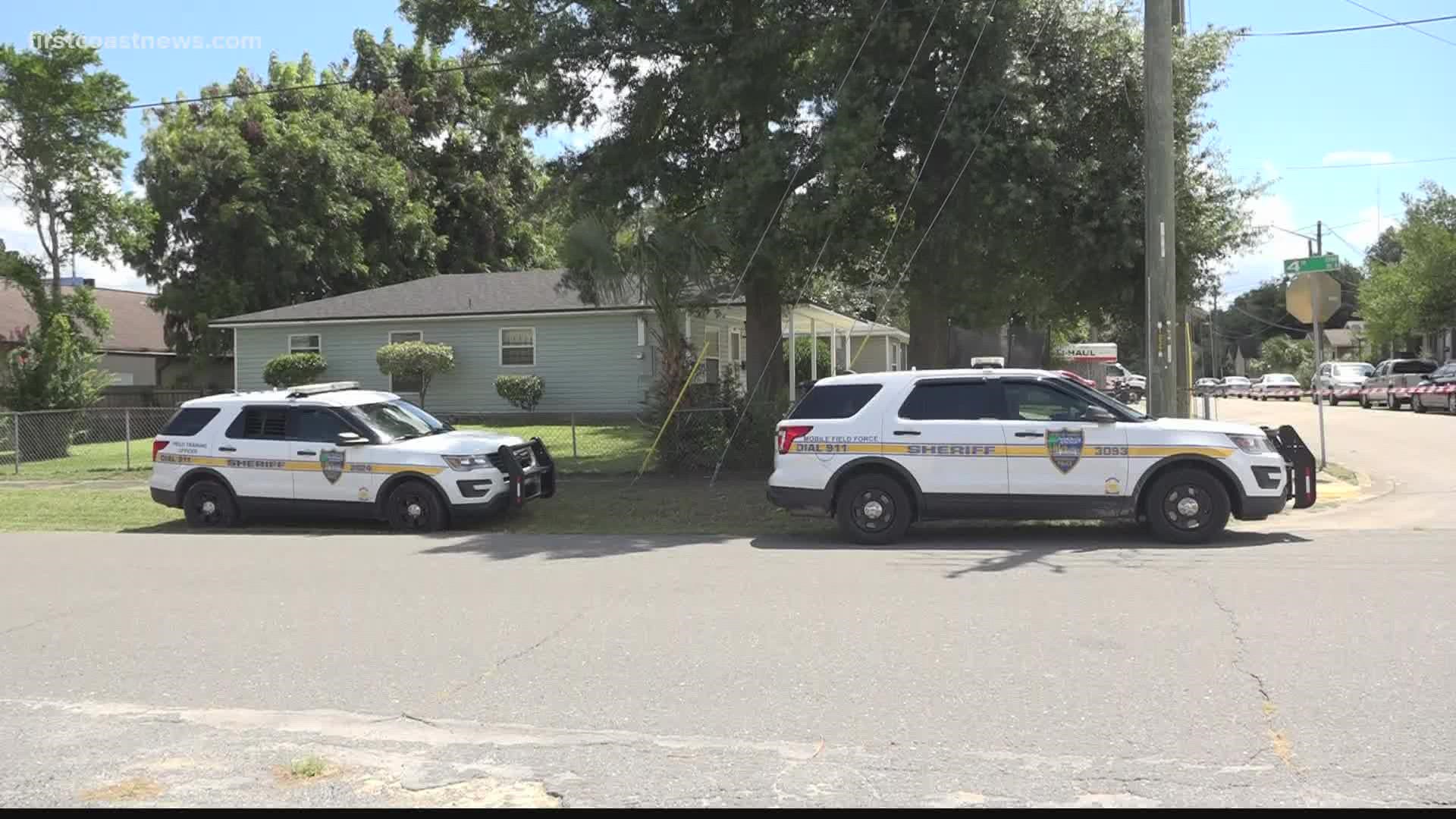 JACKSONVILLE, Fla. — An incident report is shedding light on new details surrounding the shooting of two teenagers who were walking on the Eastside last Saturday.

According to the Jacksonville Sheriff's Office, two 14-year-olds and one slightly older teen were walking near Franklin Street and 3rd Street near a corner store when a vehicle circled the block in front of them.

The incident report says the vehicle may have been a dark blue Hyundai Sonata.

Once they got in front of the corner store, the teens stopped and appeared to be talking to one another, the report states. Once the car came back around the block, the teens ran from the scene, and it appears the blue car chased them, police say.

At some point, two 14-year-olds were shot and taken to the hospital with non-life-threatening injuries. The other teen did not get hit by the gunfire.

As JSO continues to investigate, officers are speaking with victims and attempting to locate any witnesses.

Anyone with information about this incident can call JSO at 904-630-0500 or email JSOCrimeTips@jaxsheriff.org. To remain anonymous, call CrimeStoppers at 866-865-8477(TIPS).