According to the indictment, Netflix is accused of promoting visual material depicting the lewd exhibition of partially clothed children under the age of 18. 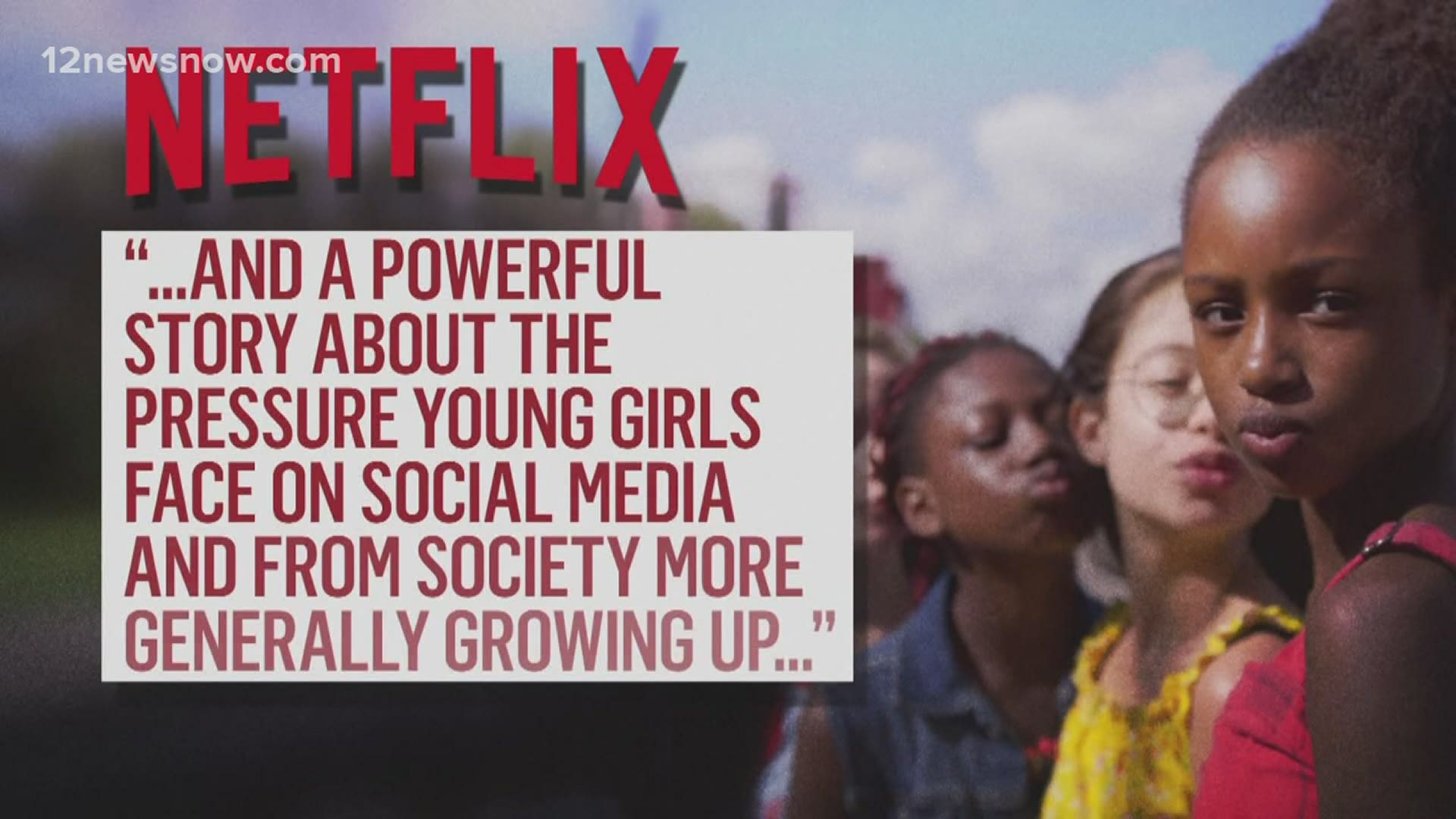 WOODVILLE, Texas — A Tyler County grand jury indicted streaming giant Netflix this week in connection with the release of a controversial film about young girls that drew criticism across social media platforms.

'Cuties' sparked the hashtag #CancelNetflix, and ultimately led to a Tyler County jury indicting the company on a 'promotion of lewd material depicting a child' charge.

One of the interesting things about the indictment filed by the Tyler County District Attorney is that it only names Netflix as the defendant.

That means a business is named instead of a person. According to Texas penal code, that could limit punishment options.

According to the indictment, Netflix is accused of promoting visual material depicting the lewd exhibition of partially clothed children under the age of 18.

The document also says the 'film has no serious literary, artistic, political, or scientific value.'

'Cuties' follows an 11-year-old girl who lives in Paris and rebels against her family to join a group of dancers.

#CancelNetflix started trending as some viewers were outraged over the film's depiction of underage girls.

In a statement from the district attorney's office, Tyler County District Attorney said, "As a district attorney, I have to sift through countless cases and make calls every day on how to keep our communities safe. In our county, it is not uncommon for me to confront cases with underage victims. After hearing about the movie Cuties and watching it, I knew there was probable cause to believe it was criminal."

In September, Senator Ted Cruz called for the Department of Justice to investigate whether Netflix broke any federal laws.

"They are making money by selling the sexual exploitation of young kids and I asked the attorney general to investigate them because federal law makes it a crime, it is a felony to distribute child pornography," Cruz told Fox News.

It's unclear if the film is being looked into on a federal level.