Darnell Eugene Johnson, 26, was convicted of first-degree murder and armed burglary in the death of 54-year-old Shirley Blakely. 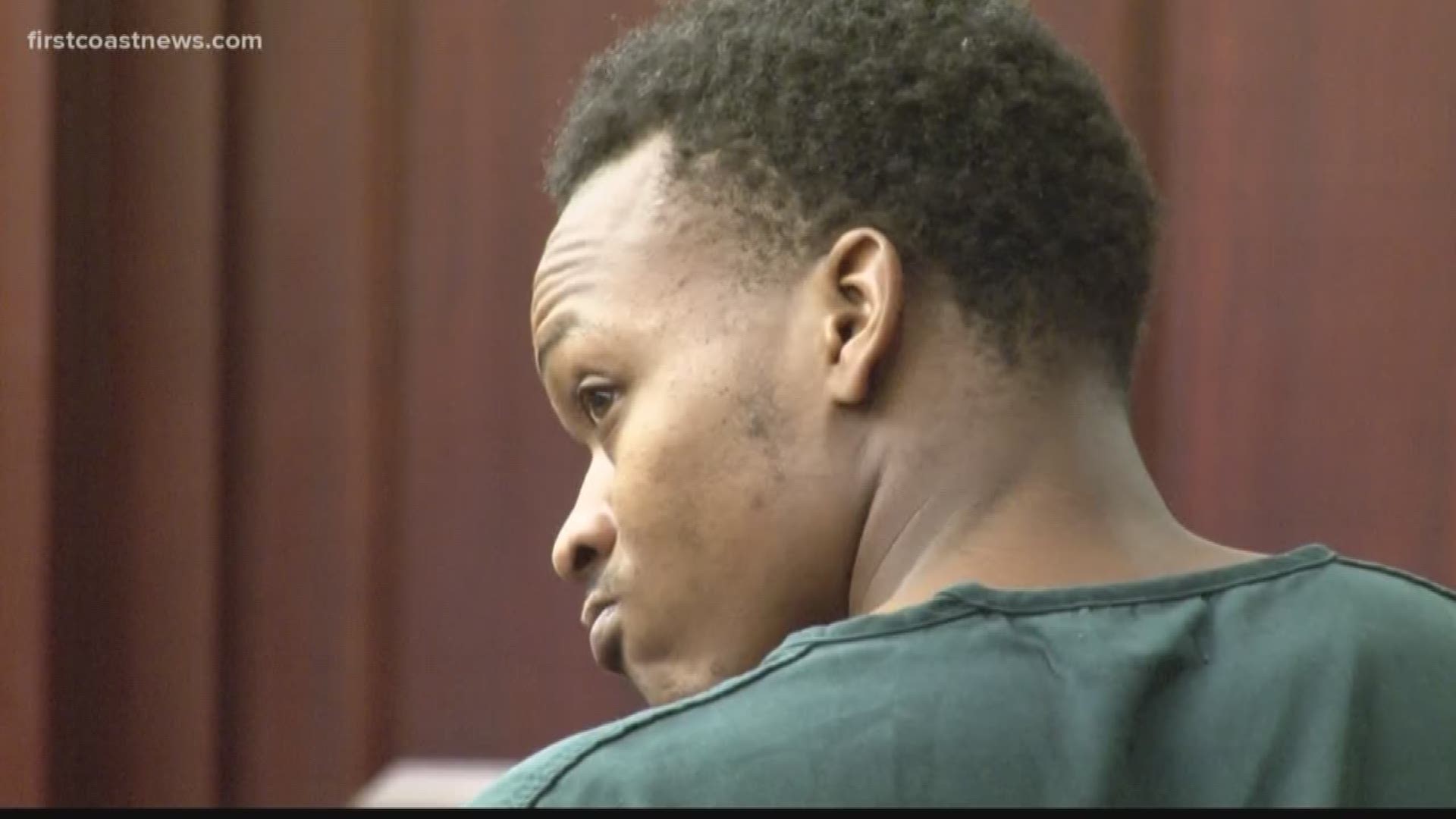 JACKSONVILLE, Fla. — Editor's Note: The video above is from a previous story dated June 10, 2019.

A Jacksonville man was convicted in the stabbing death of his neighbor in June of 2019 guilty of murder.

Darnell Eugene Johnson, 26, was found guilty of first-degree murder and armed burglary in the death of 54-year-old Shirley Blakely.

The arrest report states Johnson believed that Blakely had placed a voodoo curse on him.

On June 5, Blakley was on the phone with her friend when she was attacked, according to the arrest report. It was her son who found his mother bleeding to death.

Her son told police he asked "Who did this to you?" and she pointed at the home where Johnson lives. The family says she also uttered Johnson's nickname 'Bam' before dying moments later.

Police then made contact with Johnson's mother who called initially the police due to her son's erratic behavior. She told police he was pacing the floor and said that the neighbor had 'voodoo' on him.

Johnson was charged with Blakely's murder one week later on June 13. In April 2021, Johnson was indicted on first-degree murder charges.

He will have a sentencing hearing on June 14, more than two years after his victims' death.