A Navy lieutenant and his wife are facing several charges and will remain in custody pending trial after the FBI raided their home in Jacksonville. 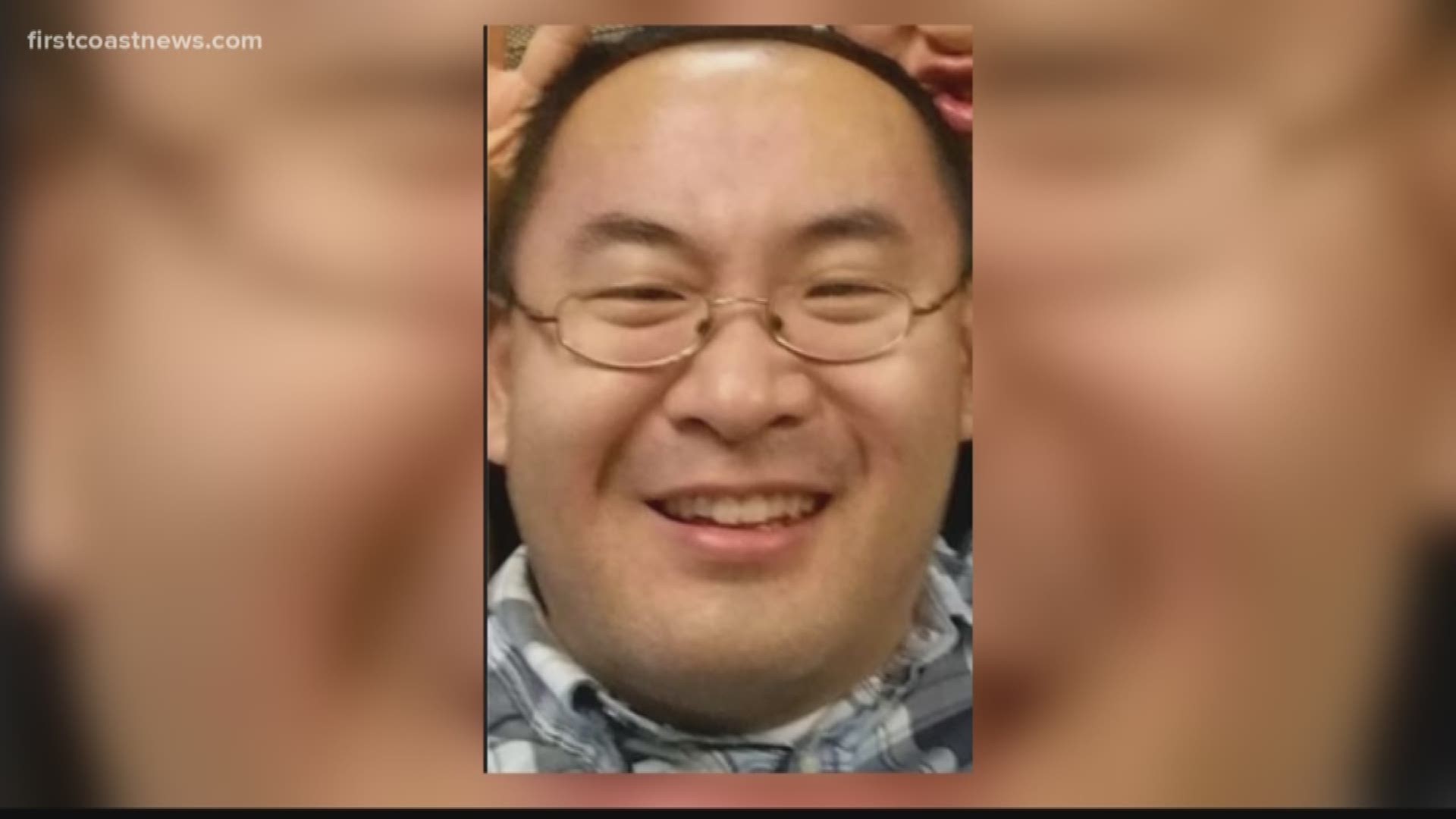 JACKSONVILLE, Fla. — The Navy lieutenant and his wife whose Jacksonville home was raided Oct. 17 by the FBI and NCIS made their first appearance at the federal courthouse downtown Wednesday for a detention hearing.

"We're disappointed with the outcome," Fan Yang's attorney Dale Carson said. "It was a well-written complaint on behalf of the government, but their truth is not necessarily our truth."

Fan Yang's stepfather gasped while on the edge of his seat in the courtroom as the judge read her decision. The Yang's parents were somber leaving the courthouse.

The Yang's attorneys disagree, stating, "We have to look at what they're actually claiming and see if it's true or not. Simply because they say it's true doesn't make it so."

The Yangs attorneys argued the couple doesn't have deep ties to China, that most of their family lives in the US. They also said being released on condition would be better for the Yang's two young children.

The accusations against the couple include conspiracy to defraud the United States, importing and manufacturing firearms, transfer of a firearm to a non-resident and conspiracy to violate federal law, specifically knowing the submission of false and misleading export information.

Fan Yang is also charged with illegal possession of a firearm by an alien admitted under a non-immigrant visa. His wife is accused of submitting false and misleading export information and fraudulently trying to export illegal merchandise from the U.S. to China.