Local organizations say these cases could save our children 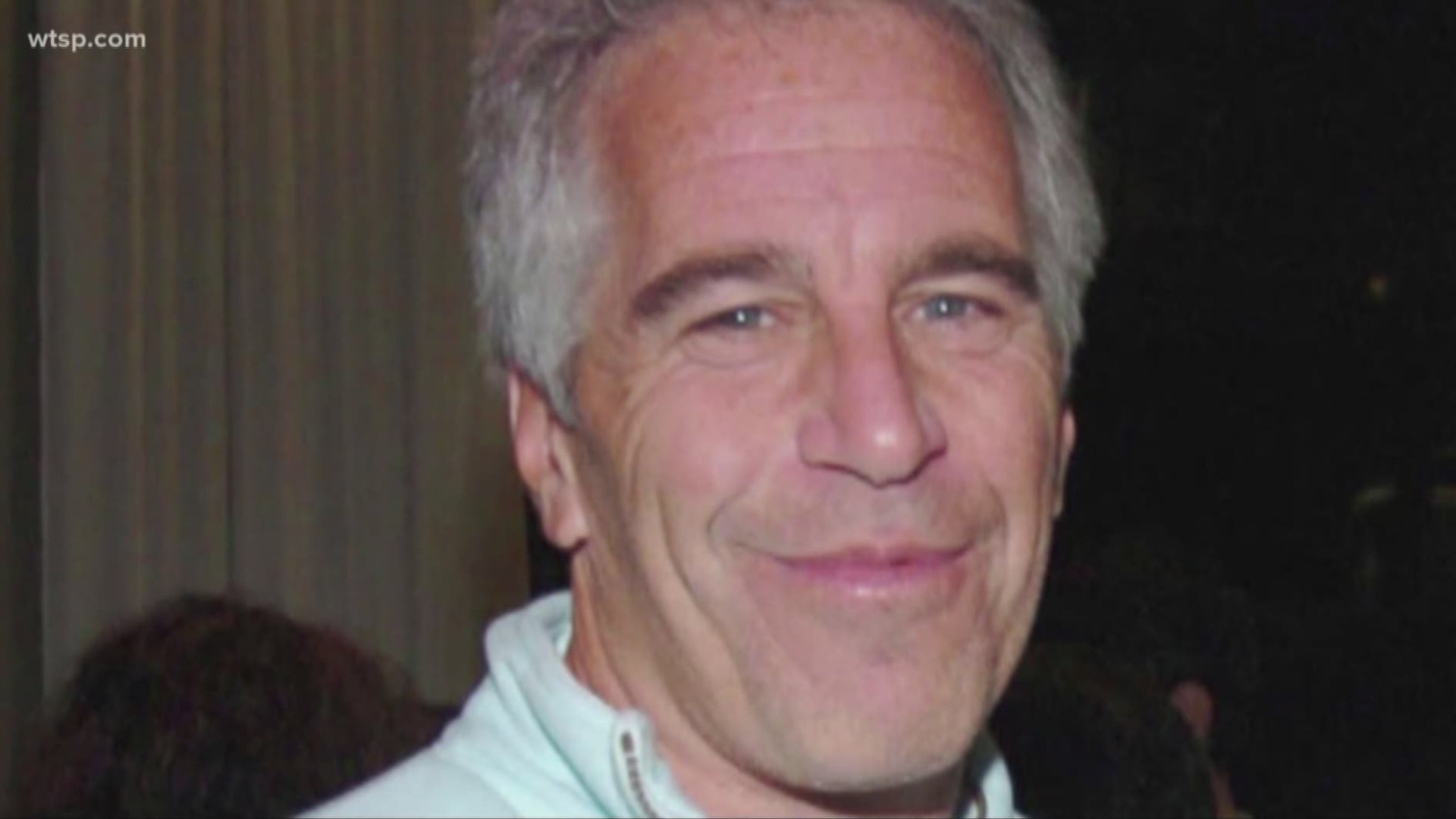 "Once they're lured into the sex trade, they're coerced into these situations and some of these kids are sold 15 to 40 times a day," said SELAH Freedom's co-founder Elizabeth Melendez Fisher.

Florida millionaire Jeffrey Epstein is the most recent figure in the spotlight. A judge ruled Thursday that he will stay behind bars and denied him his bond.

Prosecutors say Epstein paid dozens of underage girls for massages and then sexually abused them at his homes in New York and Florida.

"There has been this whole deception and this world of power where these people in these positions felt they were untouchable. I think the truth is finding out you should never be untouchable. There's no immunity of abuse," said Melendez Fisher.

The National Human Trafficking Hotline says reports of sex trafficking across the U.S. continue to rise. There were just over 3,200 in 2012 and more than 7,500 in 2016.

"Girls think, 'This is a powerful opportunity! I get to step into this and I'm chosen.' Little do they know, there's nothing empowering and before they know it, they're just so broken down and their self-esteem is destroyed. They have no way out," said Melendez Fisher.

SELAH Freedom coaches parents and individuals to help stop the abuse. The only way a child will understand, if if we teach them what's right and what's wrong.