Robert Ginder of Callahan was charged in a federal criminal complaint and faces up to 20 years in federal prison. 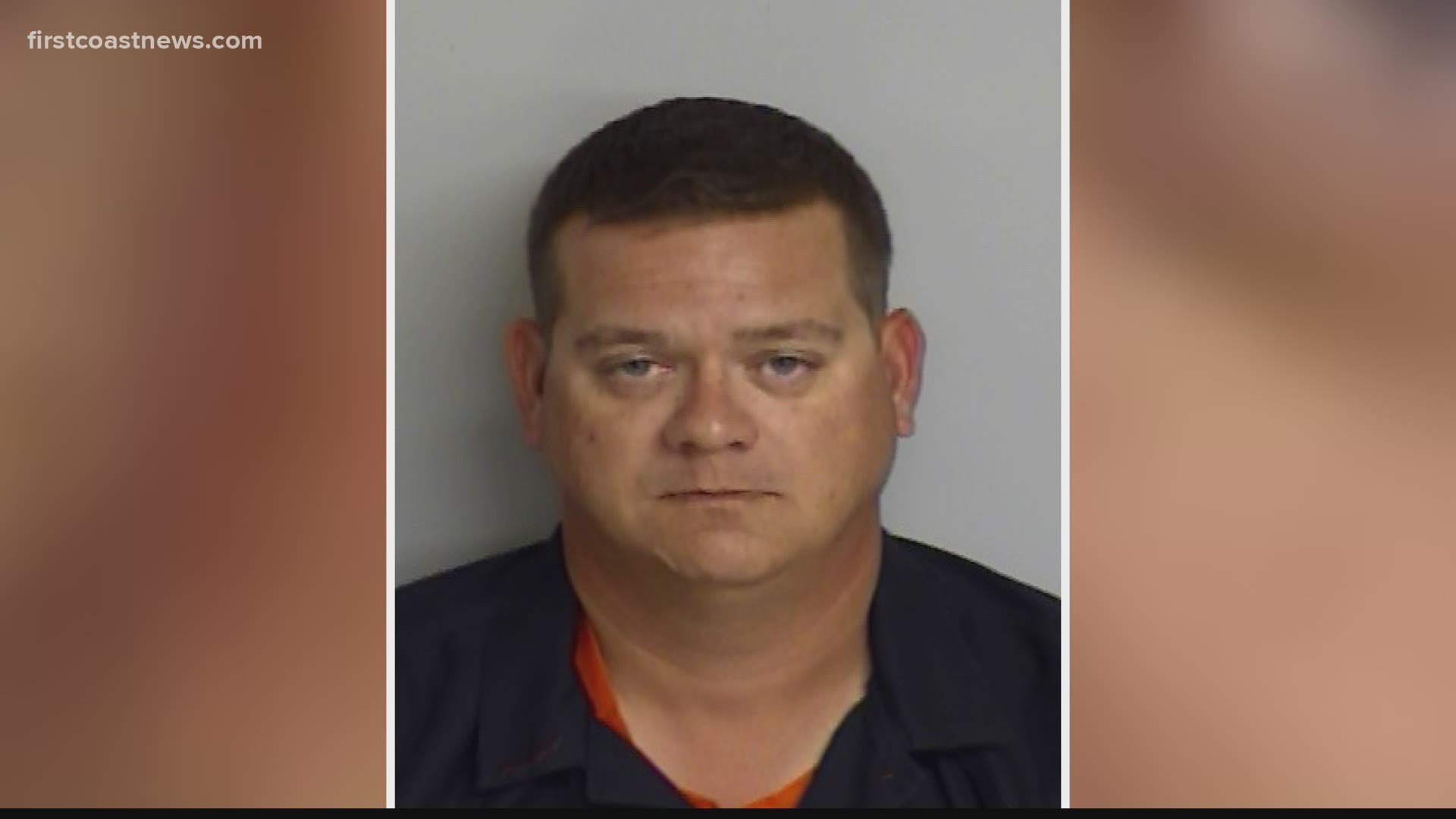 JACKSONVILLE, Fla. — A 34-year-old logistics officer for Nassau County Fire Rescue has been charged with access with intent to view child-exploitation material, according to the U.S. Attorney's office.

Robert Arthur Ginder of Callahan was charged in a federal criminal complaint and faces up to 20 years in federal prison and a potential life term of supervised release if convicted. He is in custody pending a scheduled Friday hearing, prosecutors said.

According to the complaint, investigators gained access to a computer cloud platform and found a group chat where users were distributing child-exploitation material.

Click here to read the article by the Florida Times-Union.