Police say Lance Erickson was intoxicated and searching for his girlfriend's home, believing he was in Tallahassee, not Jacksonville. 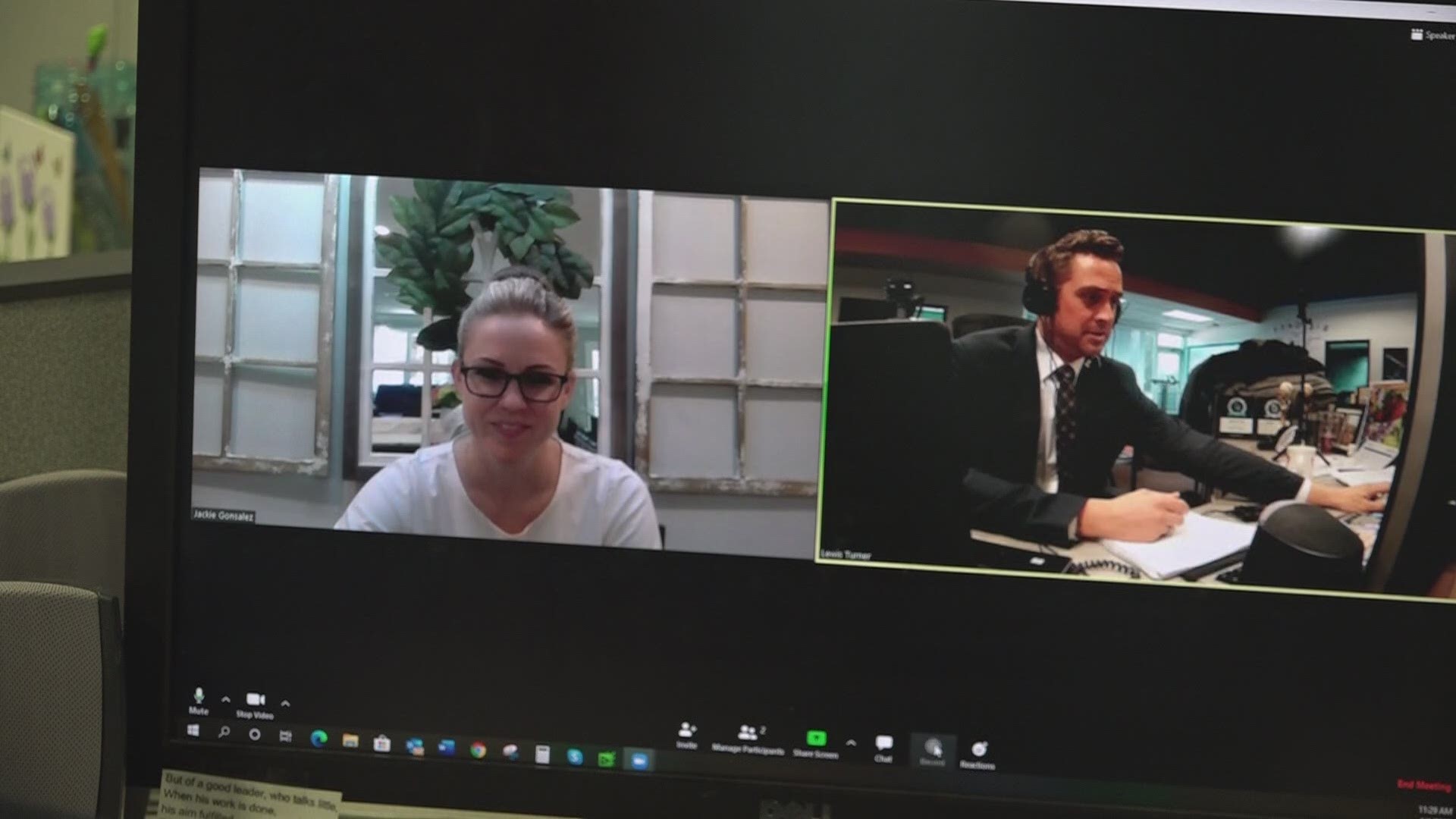 JACKSONVILLE, Fla. — A suspected bandit now faces charges of disorderly intoxication and endangering the property of others after a homeowner hogtied the man he said tried to enter their home on Beauclerc Road Tuesday evening.

According to the arrest report, Lance Erickson of Tallahassee entered a home on Pickwick Drive through an unlocked front door and started yelling for his girlfriend before the homeowner told him to leave.

Erickson then walked to a home on Beauclerc Road and attempted to enter, but was confronted by the homeowner and neighbors, according to the arrest report.

The report says Erickson appeared to be intoxicated and unsure where he was. He told police he was trying to find his girlfriend's home.

The report says Erickson told police he thought he was in Tallahassee and did not realize he was in Jacksonville. The officer writing the report said "I believe the suspect was disrupting the peace of the neighborhood and without intervention was a threat to himself and residents of the area."

One homeowner then acted fast to make sure an arrest was made -- cowboy style.

“This guy was quickly walking to my front door and he did not look normal,” Jacquelyn Gonsalez said. “I grabbed my daughter in one hand and my protection in the other.”

She said it wasn't the ideal way to spend quarantine, but her ring camera caught the suspect trying to get into the house.

“Honestly, I went into protection mode,” she said.

She called the Jacksonville Sheriff's Office, which was bad for the suspect. Then, she called her husband, Aaron.

“So I got a call from my wife, a guy was trying to break into the house," he said. "Drove around, came across the guy… got him to the ground… didn’t know the best thing to do so decided to tie him up," Aaron said.

When asked if he hogtied the suspect, Aaron laughed and said, "yes."

And that’s the second part of the Facebook post that has hundreds of shares. With the suspect tied up and on the ground, they waited for JSO to arrive.

“He basically body-slammed the guy and tied him up in our neighbor’s yard,” Gonsalez said.

He says it was past job experience on the docks of Jacksonville that helped him catch the man.

“I used to work on a tug boat so I have a lot of practice with tying knots and things like that… a lot of that experience came back into play," he said.