Amanda Guthrie was released Thursday morning and re-arrested Thursday afternoon on upgraded charges in the shooting death of her 14-year-old daughter, Ayva. 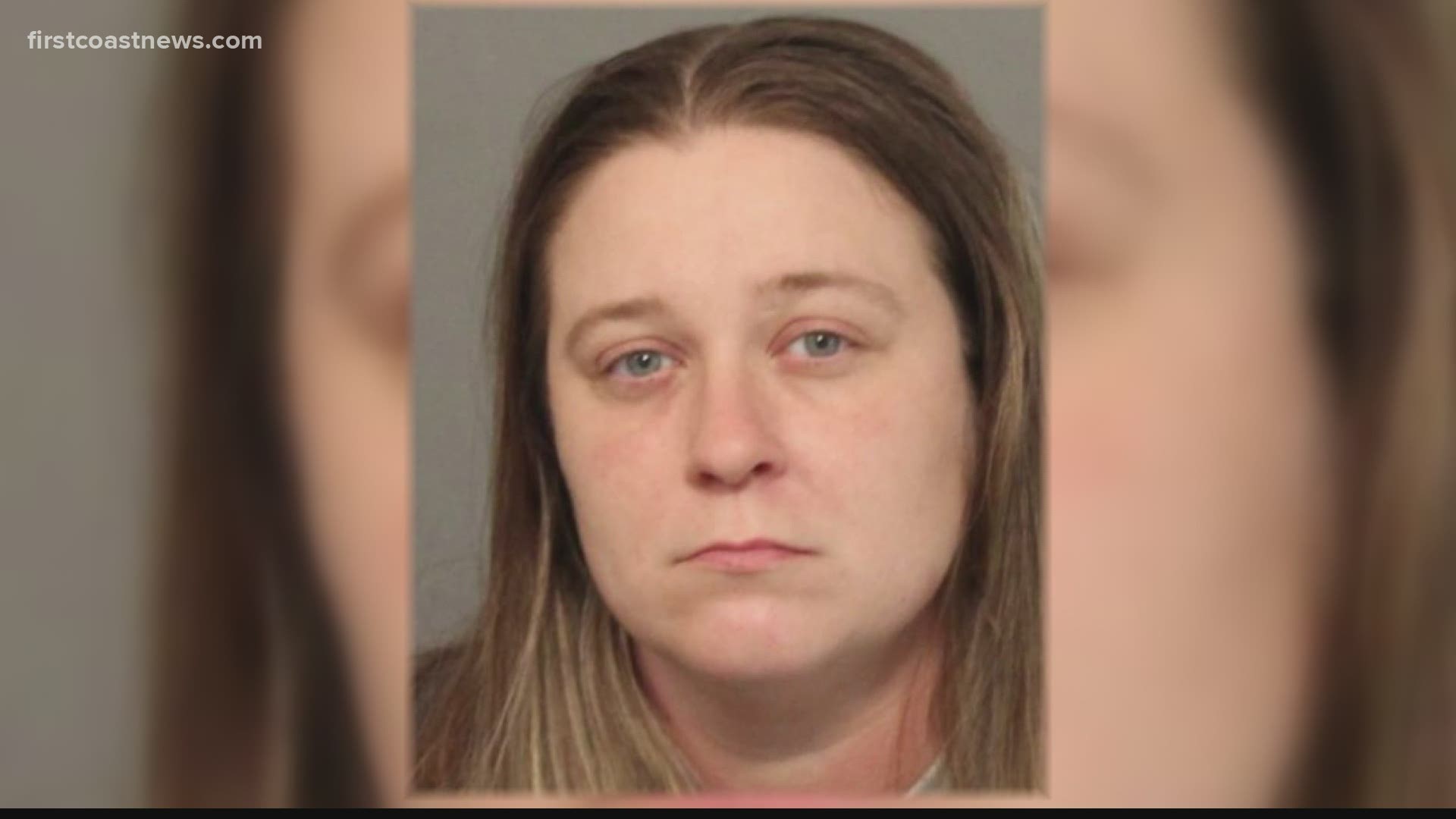 JACKSONVILLE, Fla — (Note: The video above is from Wednesday, Jan. 20.)

The mother of a 14-year-old girl who died after being shot in the head in her Arlington home has been arrested again and is facing new charges related to the girl's death.

Amanda Guthrie was released on bond Thursday morning after her daughter Ayva was reportedly shot in the head Tuesday evening, according to the Jacksonville Sheriff's Office. Friday morning, jail records show Amanda Guthrie was booked into the Duval County jail on charges of aggravated manslaughter of a child Thursday afternoon.

Guthrie was due back in court Friday morning at 9 a.m.

A GoFundMe page established for the family spoke about Ayva's death.

"Thank you, everyone, for so much support for this incredible family," the campaign page says. "Ayva has gone home to be with Jesus. Our hearts are completely broken for her entire family. Please keep sharing, and continue to keep them in your thoughts and prayers as they navigate this indescribable loss."

RELATED: Mother arrested after 14-year-old daughter was shot in head at Arlington home

JSO said the shooting happened just after 5 p.m. Tuesday in the 2400 block of Wedgefield Boulevard. JSO said it is unclear at this time if the shooting was accidental.

Credit: GoFundMe
Ayva Jane Guthrie, 14, was shot and killed. Her mother was arrested.