Police: Mother arrested in connection to shooting of 14-year-old daughter in Jacksonville

The arrest report suggests that it was the mother who called 911 after the incident occurred and that drugs were involved. 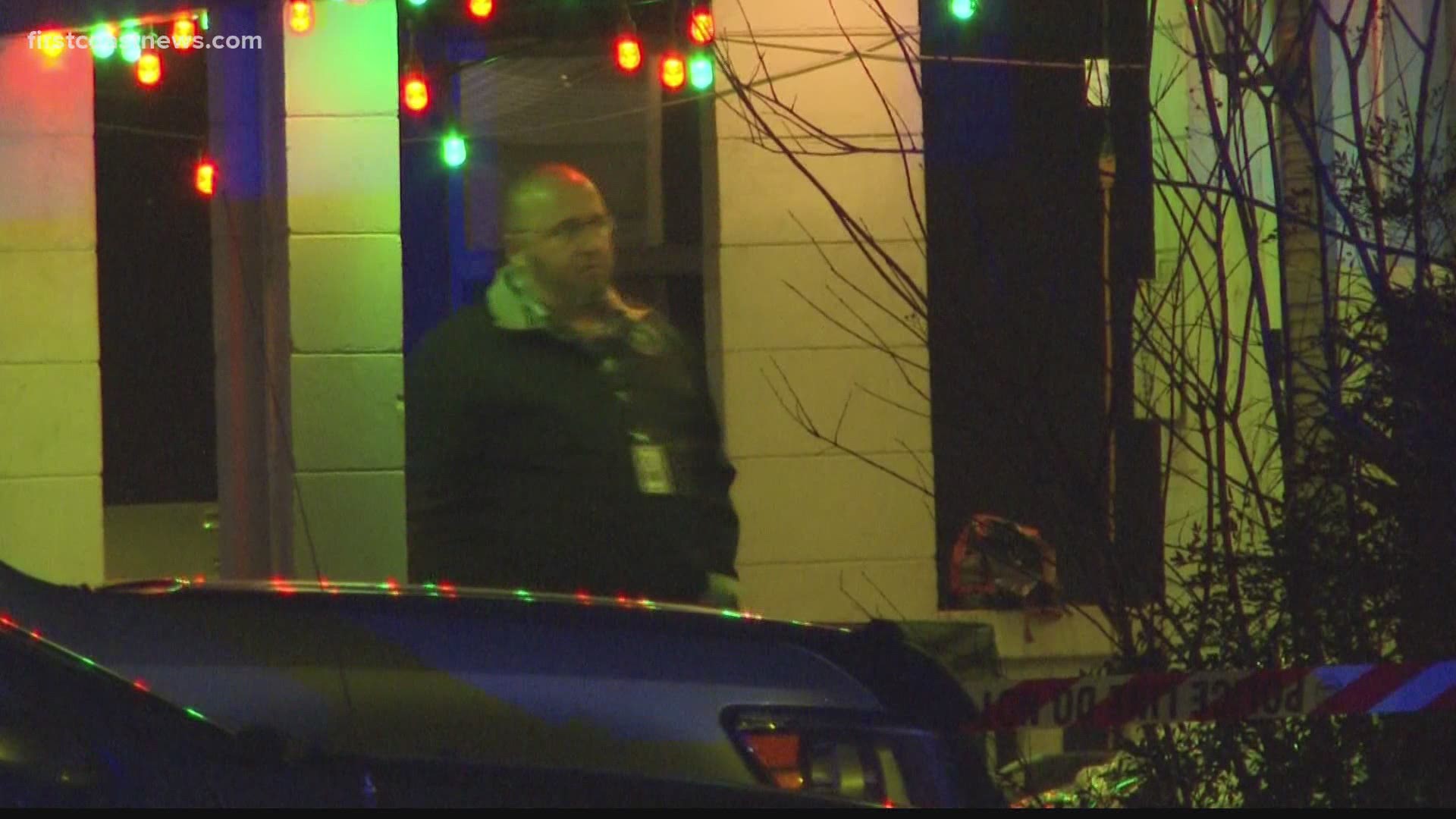 JACKSONVILLE, Fla. — The mother of a 14-year-old Jacksonville girl who was shot in the head Tuesday night has been arrested in connection to the incident, according to records obtained from the Jacksonville Sheriff's Office.

Amanda Guthrie, 34, was charged with child neglect causing great bodily harm or permanent disability, aggravated manslaughter of a child under 18 years, possession of over 20 grams of marijuana and shoot/throwing deadly missiles into a dwelling.

The teenage girl is currently fighting for her life at a local hospital after she was shot inside their home in Arlington, according to JSO.

JSO said the shooting happened just after 5 p.m. in the 2400 block of Wedgefield Boulevard. First responders rushed the 14-year-old to the hospital where she is in critical condition. JSO reported they are unsure if her wounds are "survivable."

JSO said it is unclear at this time if the shooting was accidental.