More than $1,500 worth of items stolen from boat that washed ashore in Atlantic Beach

Various Dewalt power tools and equipment were taken, as well as a gold pocket watch, totaling over $1,500. 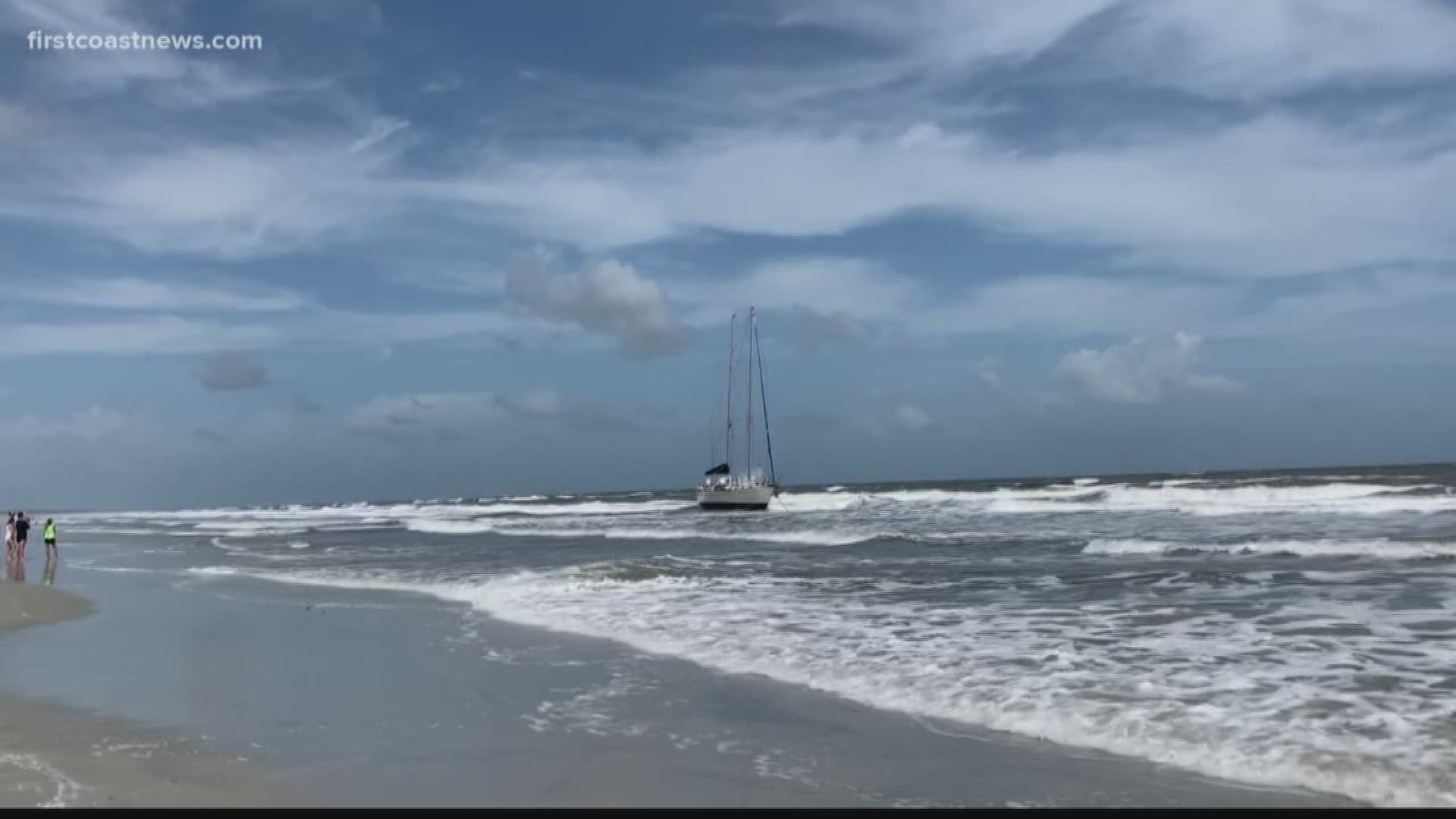 The owner of the 51-foot boat that washed ashore in Atlantic Beach Sunday morning has filed a police report after items from his boat were reportedly stolen.

On Monday, Ryan Patrick Kelley filed a police report with the Atlantic Beach Police Department saying that multiple items were stolen from his boat while it was unattended on the beach.

According to Kelley, he and James Harold Converse were rescued by the U.S. Coast Guard and transported to Naval Station Mayport around 6:27 a.m. on Sunday after having fuel complications with his boat, The Spirit of Liberty, the report said.

Kelley and Converse were allowed back on the boat around 5:55 p.m. by U.S. Navy personnel but were told that they could not stay on the boat for safety reasons.

The boat was left unsecured on the beach overnight, and the next day Kelley and Converse returned to the boat to find various Dewalt power tools and equipment were taken, as well as a gold pocket watch, totaling over $1,500.

At this time, police say they don't have any suspects.