According to the arrest report, the boy's father found him not breathing and said his mother, Amy Oliver, "tried to kill" the child. 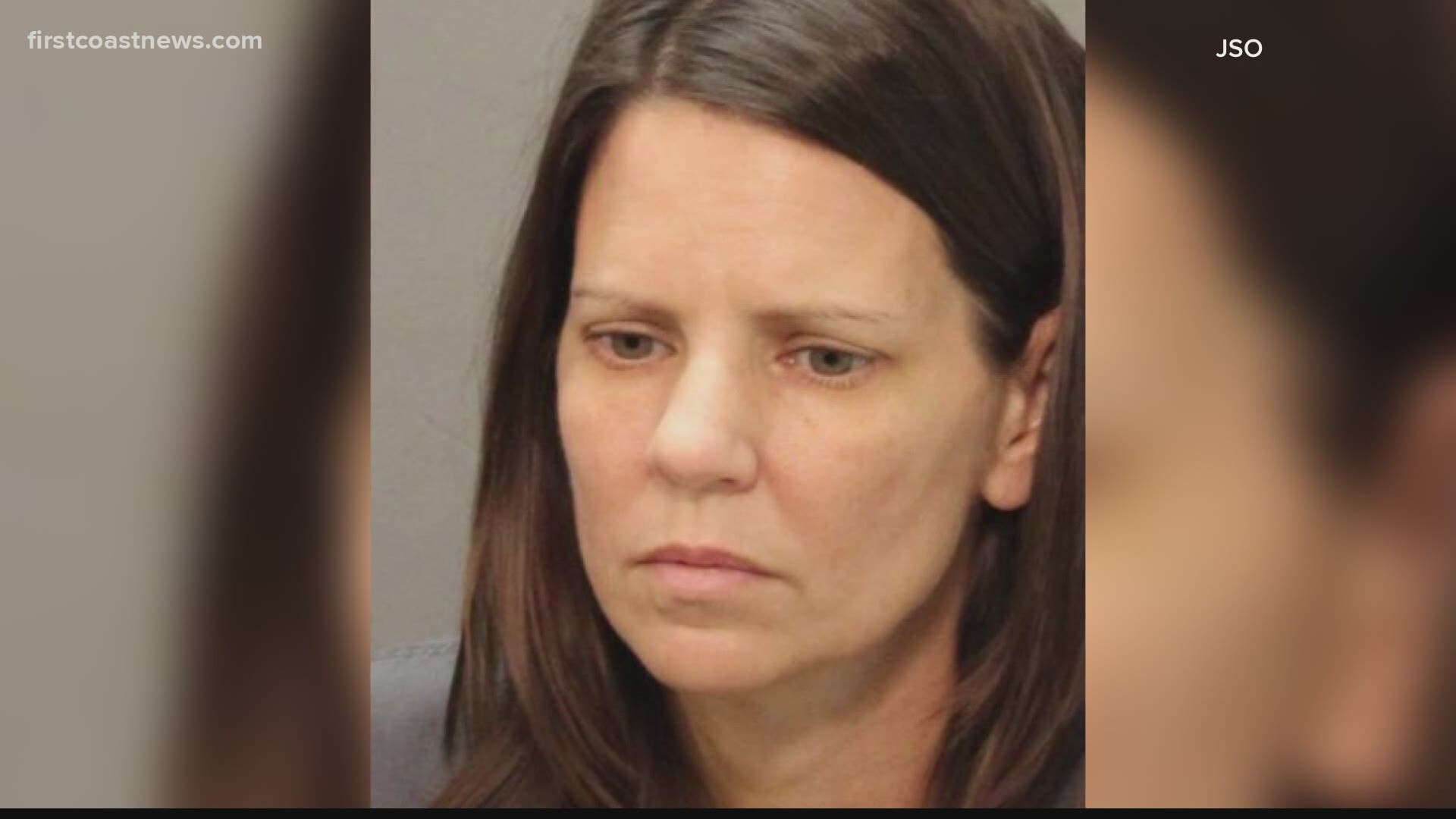 Amy Oliver, 46, was charged with first-degree murder almost three months after her son was found unresponsive and not breathing in a home in the 1400 block of Republic Drive. She was also charged with aggravated child abuse and child neglect of her child, who died at the hospital.

According to the arrest report, on Oct. 29, 2020, the father of Oliver's child called 911 after he found the boy not breathing. He reportedly told dispatch Oliver "tried to kill" the child. The father attempted CPR while waiting for help.

A motion filed by prosecutors to revoke bond said Oliver barricaded herself inside a bathroom and sent a text from her phone that "strongly suggested the defendant made a pre-meditated decision to take the life of" a victim whose name was redacted.

The report also said, based on the text message, Oliver made a premeditated attempt to take her own life and appeared to have intentions of inflicting pain on people related to the child.

JFRD crews forced their way into the bathroom and Oliver tried to stab authorities with a syringe, according to court documents.

Oliver has been held without bond at the Duval County Jail for other charges from that night: aggravated assault on an emergency medical care provider and possession of a controlled substance.