The child suffered severe burns all over his body and is in critical condition at a burn center in Augusta, Georgia. 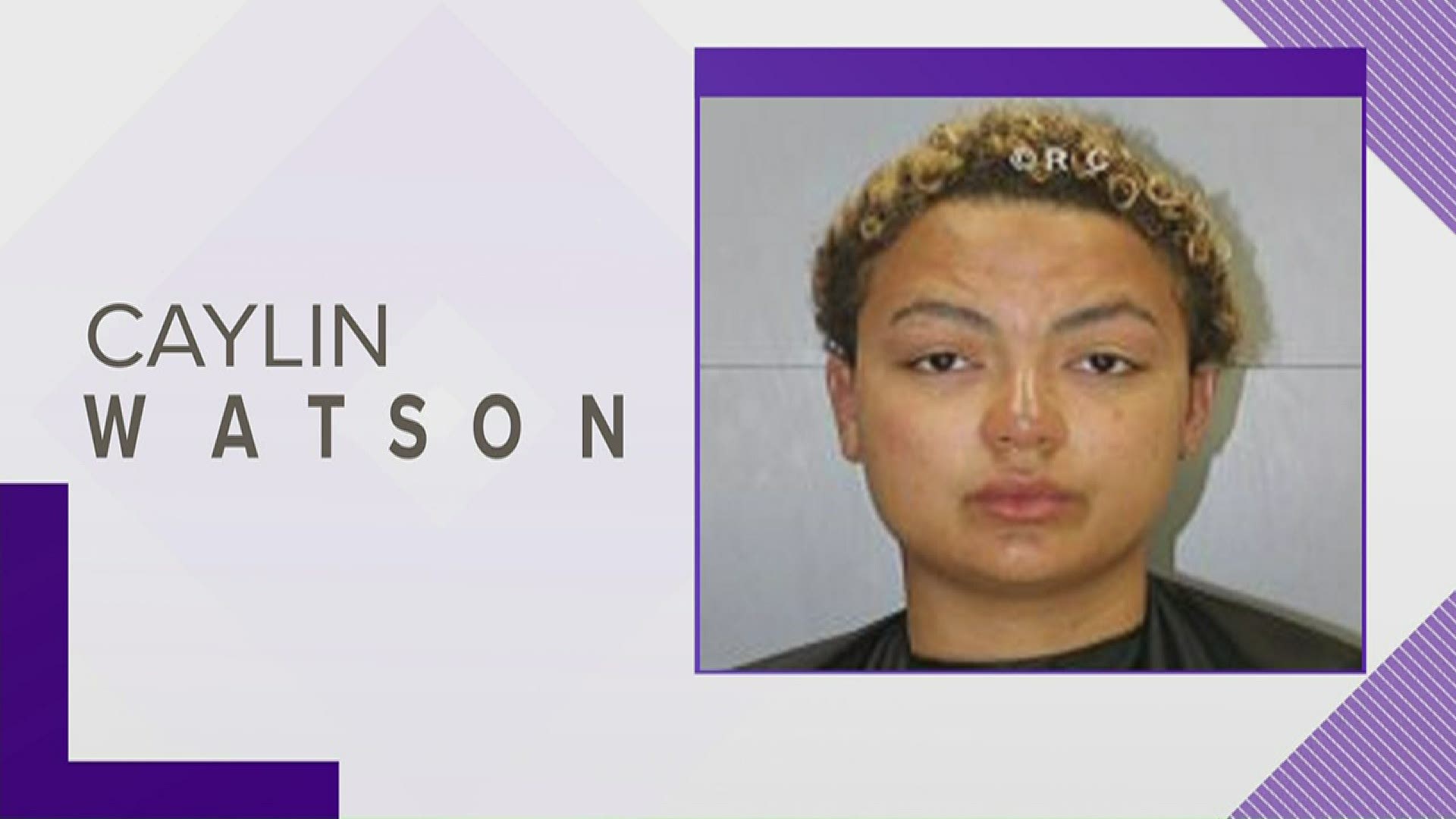 COLUMBIA, S.C. — Columbia Police have arrested a mother who they say intentionally set her car on fire with her 14-month-old child inside along Interstate 126 in Columbia.

Officers say shortly after 1:30 p.m. on Sunday, May 17,  Watson was parked along mile marker 1 on Interstate-126 westbound. Officers say she then set her car on fire while her son sat inside.

As a result, the child suffered severe burns all over his body and is in critical condition at the Augusta Burn Center in Augusta, Georgia. Watson was initially treated at a local hospital for minor injuries before being taken to jail.

Police say four bystanders who were all traveling in the same direction on the Interstate saw the car on fire and stopped to assist by either calling 9-1-1 or getting out of their vehicles to help the child.

CPD officers then arrived on scene and the Columbia Fire Department (CFD) extinguished the flames. The suspect was immediately detained after evidence suggested that the fire may have been intentionally set.