After the 23-year-old went missing in January 1993, her husband was almost immediately the police’s prime suspect. 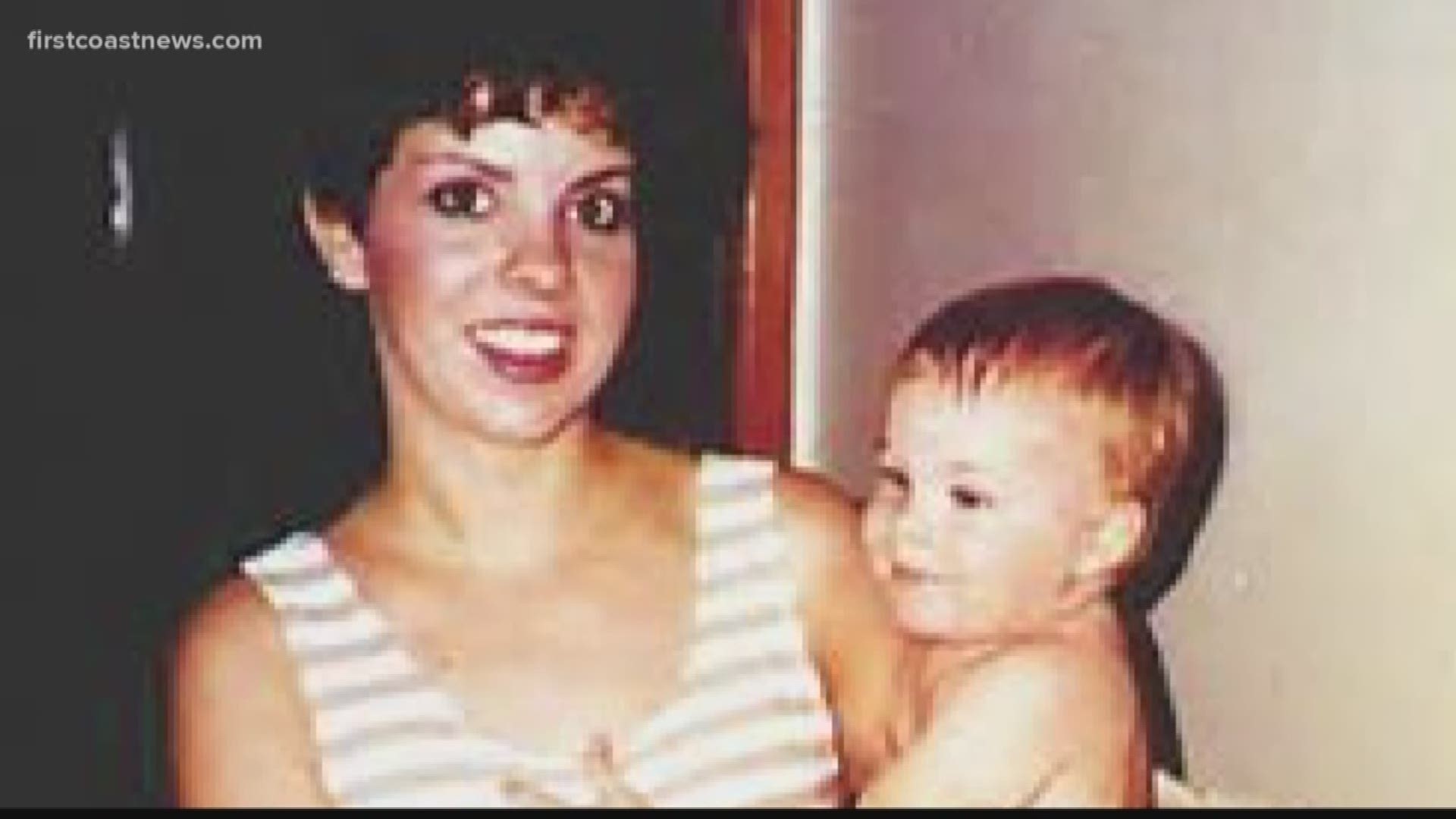 On Tuesday, more than 26 years after she went missing, a Duval County Judge sentenced her husband to life behind bars for her gruesome murder.

The sentencing hearing, originally scheduled for 8:30 a.m., was initially delayed due to a traffic issue but started shortly after 8:45 a.m.

Bonnie Haim's family sat courtroom for the sentencing and says they have finally found closure after all these years.

Family of Bonnie Haim speaks out:

After two hours of testimony from friends and family members of Bonnie and Michael Haim last week, Judge Steven Whittington said he will pronounce sentence Tuesday at 8:30 a.m.

After the 23-year-old went missing in January 1993, her husband was almost immediately the police’s prime suspect. That only intensified after their 3-year-old son, Aaron, told a child investigator that “Daddy hurt Mommy.”

Aaron Fraser was adopted by another family, and he would later win a wrongful death lawsuit against his father, giving Fraser ownership over his parents’ home.

Then in 2014, when he returned to that home to excavate parts of the backyard, he found his mother’s skull, re-opening a police investigation that would lead to his father’s arrest and eventual conviction.

Since his arrest, Michael Haim said he was innocent, and at trial he continued that claim, testifying “I love my wife, and I would’ve never hurt my wife.”

But the jury didn’t believe him, convicting him of second-degree murder. They also found three aggravating factors in a short sentencing trial, but they didn’t find that the murder was heinous, atrocious and cruel, a critical finding in the state’s efforts to seek a sentence above the maximum allowed under the guidelines. Because the murder occurred in 1993, Florida’s older, more lenient laws apply. Under those guidelines, Haim would face seven to 22 years, and he could get out sooner for good behavior.