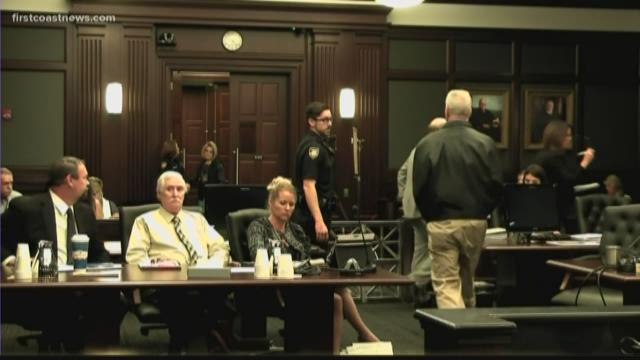 JACKSONVILLE, Fla. -- It was a dramatic day of testimony in the Donald Smith trial, so emotional that even one of the state’s lead witnesses was overcome by it.

As the testimony continues, you can watch a live stream of proceedings at Firstcoastnews.com

Medical Examiner Valerie Rao, who told jurors she’s testified at literally hundreds of trials, had to take a break in testimony when she became upset.

Rao had been describing the extensive injuries suffered by Cherish Perrywinkle and showing photographs of them. Jurors clasped hands over their mouths and several cried when they saw the photos of the young girl. The emotion seemed to affect Rao, who told the court she needed a 5-minute break

Shortly after jurors left, Donald Smith’s attorney’s asked for a mistrial. Attorney Charles Fletcher noted she was the chief medical examiner and “she seen thousands of autopsies”

The judge denied the request for a mistrial. 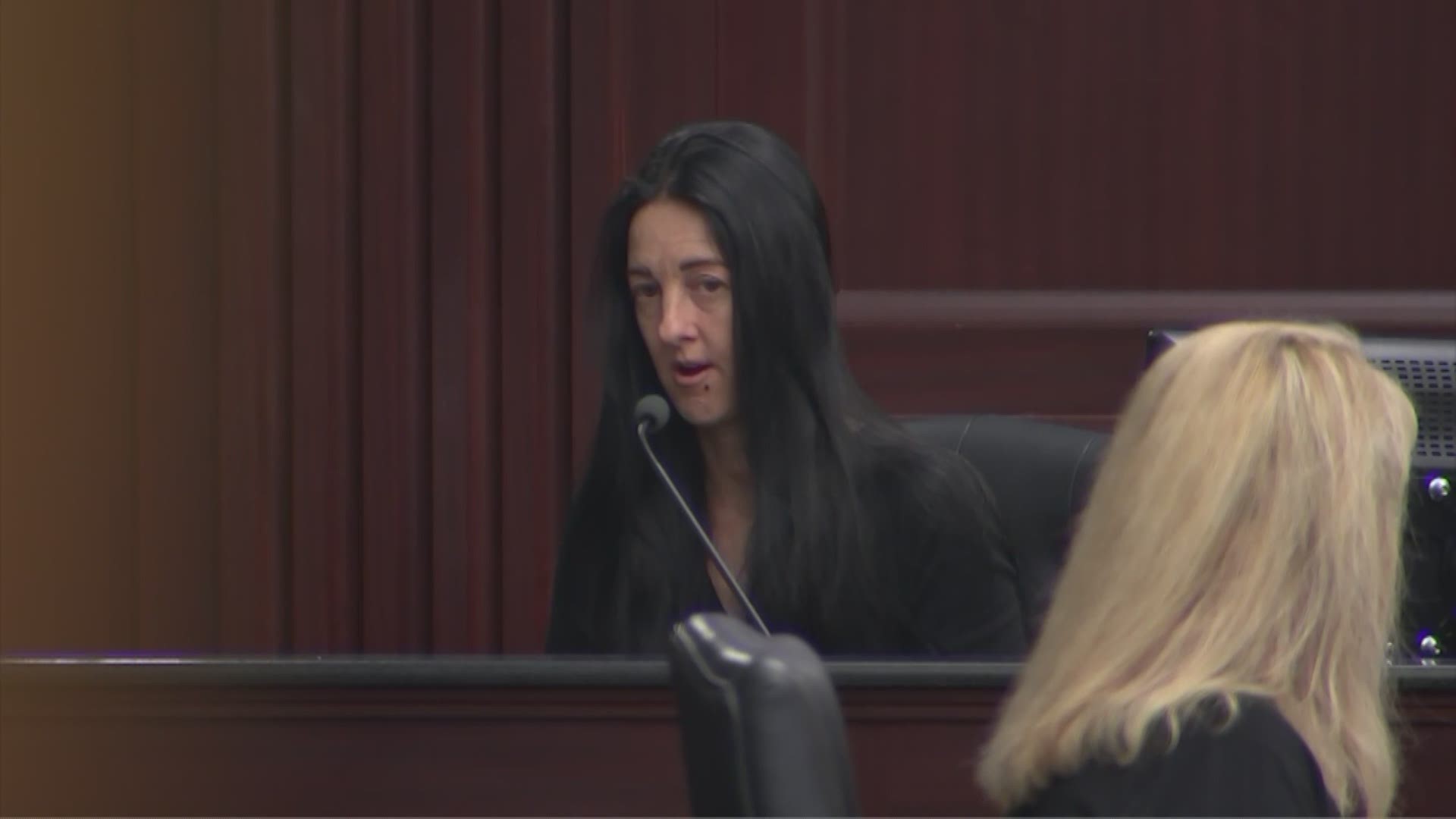