JSO vehicle stolen out of Westside found thanks to tip

A stolen Jacksonville Sheriff's Office vehicle was found thanks to a citizen tip, according to JSO. 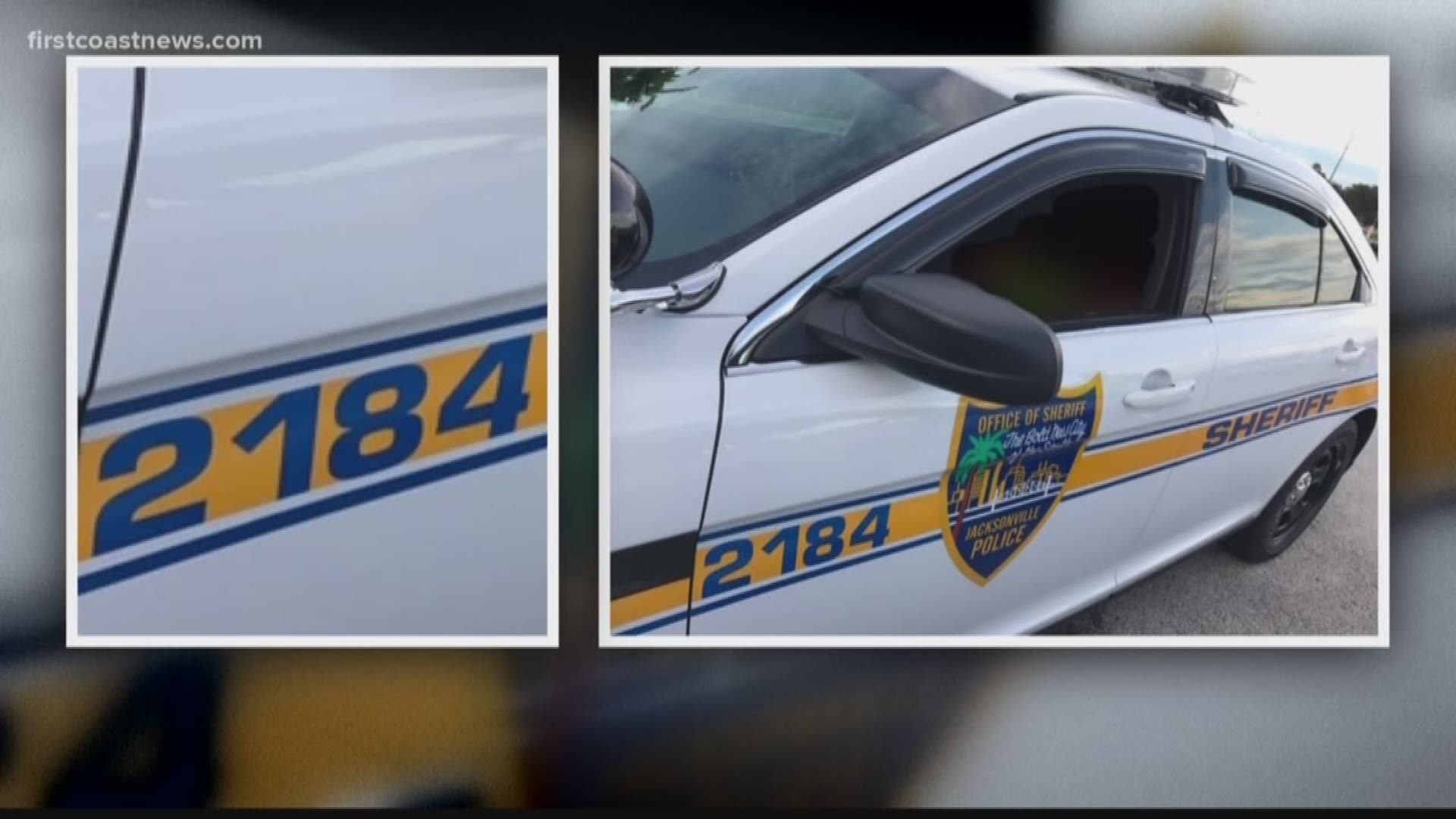 The marked JSO vehicle was reported stolen after an officer returned from a trip to find her home burglarized.

Just before 11 p.m., JSO announced the vehicle was found.

JSO said several firearms were also believed to be missing and as well as other police-related equipment inside the vehicle. JSO has not disclosed if those items were recovered.