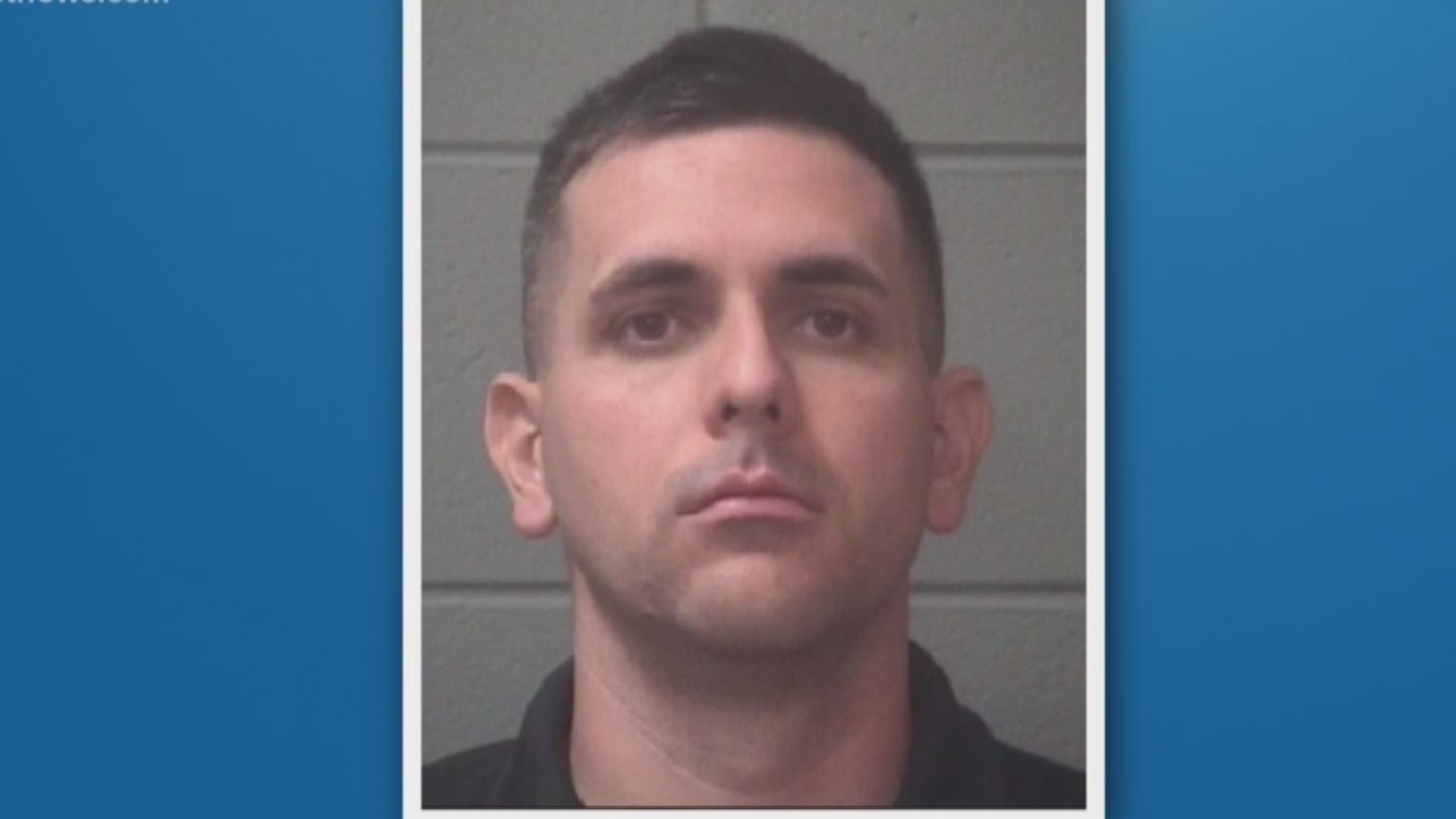 JACKSONVILLE, N.C. — A Marine who used to call the First Coast home was arrested in North Carolina and is waiting to be extradited back to Florida.

Bruno Bego, 31, is being held at the Onslow County Jail in Jacksonville, N.C.

According to the sheriff's office in North Carolina, Bego was arrested at Camp Lejeune on Friday and charged with being a fugitive from justice.

Three people were arrested after a JSO officer returned home from vacation to find her marked patrol car gone.

First Coast News reached out to JSO to ask if Bego’s case is connected to the stolen car and a spokesperson told us he’s “not going to talk about that.”

First Coast News is still working to obtain Bego’s arrest report, which is expected to be released Wednesday.