The two joints and metal marijuana grinder were found to not be on Dareus' person. 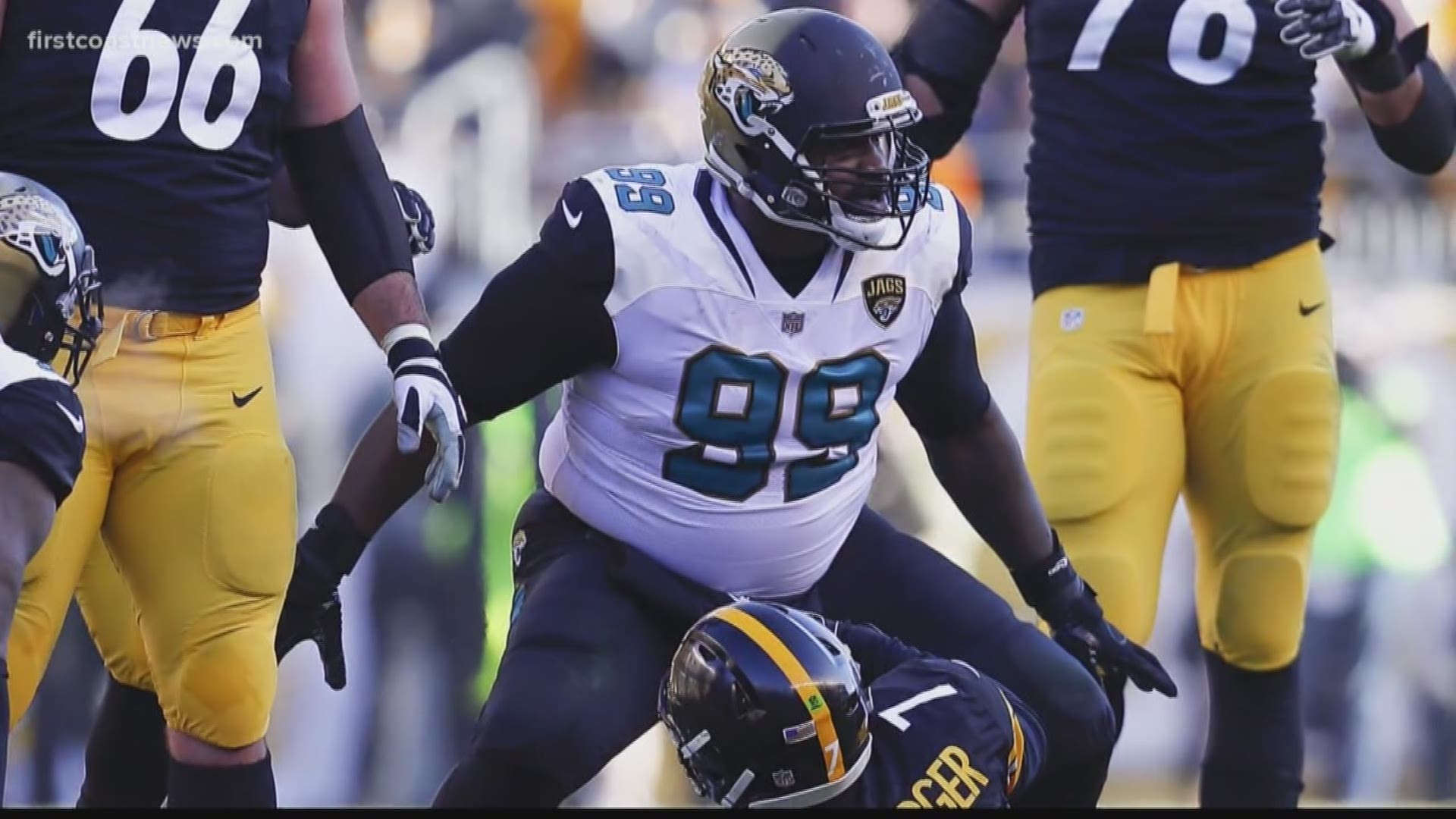 Dareus was charged with one count of possessing not more than 20 grams of marijuana and two counts of possession of controlled substance paraphernalia.

According to the records, the two joints and marijuana grinder found in the center console of the vehicle were not "on his person," so Dareus can't be deemed to have been in actual possession of the items.

The state must prove Dareus was aware of the "illicit nature of the contraband" and that he was aware the joints and grinder were in the vehicle.

In October, Dareus was cited after he was pulled over during a traffic stop in Neptune Beach with marijuana in his possession. According to a release, the officer detected the odor of marijuana and the vehicle was searched. Two joints and a metal marijuana grinder were found.

The officer issued the Jaguar player a notice to appear for possession of under 20 grams of marijuana and possession of drug paraphernalia.