DNR charges man accused of shooting, killing friend he mistook for a deer while hunting in Glynn County

Investigators say Romero-Hernandez shot 17-year-old Bobby Lane with a rifle after mistaking him for a deer in the Myers Hill area. 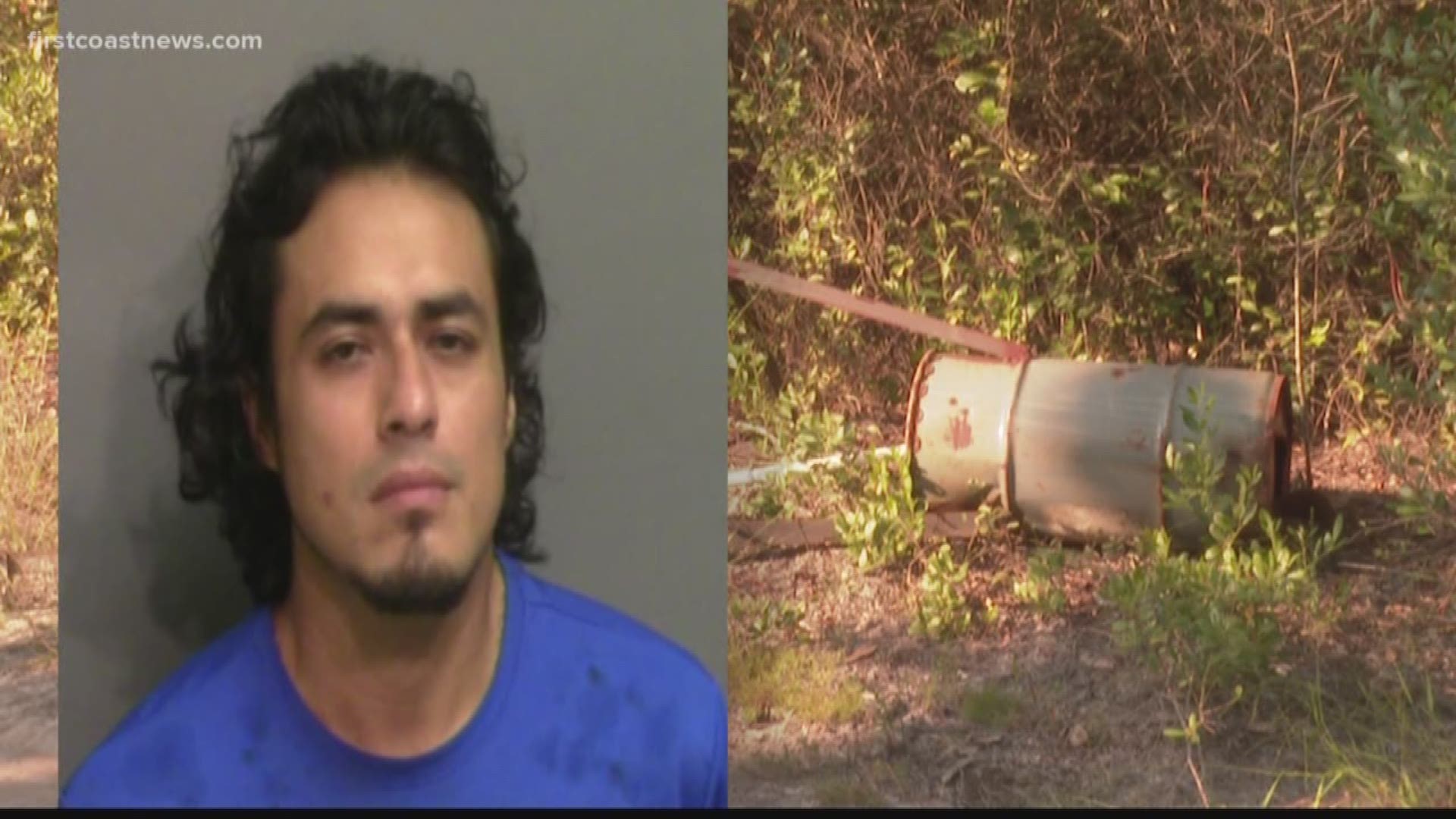 The man who reportedly shot and killed his friend after mistaking him for a deer is behind bars, according to records from the Glynn County Sheriff's Office.

Hector Romero-Hernandez, 32, was arrested by Glynn County Police on Monday and is booked at the Glynn County Detention Center, arrest records show.

He is facing multiple charges from the Georgia Department of Natural Resources, including:

Romero-Hernandez reportedly shot 17-year-old Bobby Lane with a rifle after mistaking him for a deer during a hunting trip in the Myers Hill area, according to police.

While deer season for archery is currently open in Georgia, firearms season doesn't start until Oct. 19.

After the shooting, police said Romero-Hernandez helped take Lane to an awaiting ambulance at Friendly Express on highways 82 and 303.

Lane was later pronounced dead at a local hospital.

RELATED: Georgia DNR: Teen killed by man with rifle who mistook him for deer, firearms deer hunting season not open yet

Glynn County Sheriff Neal Jump was at the sheriff’s office when Romero turned himself in Monday.

"He was accompanied by his family," Jump said. "He was quiet and calm."

The sheriff said it's a tragic situation and "accident incidents" happen but there are rules in place for a reason.

"Common sense tells you to not shoot through any wooded areas you can’t see through," he said.

Investigators told First Coast News they are still waiting on results from the toxicology report, but a captain with the Georgia Department of Natural Resources said after meeting with the District Attorney, they decided there was sufficient evidence to move forward with charges. The toxicology could result in more charges later on.