Man transported to hospital after robbery, shooting on Westside

The incident was reported in the 1500 block of Lane Avenue South. 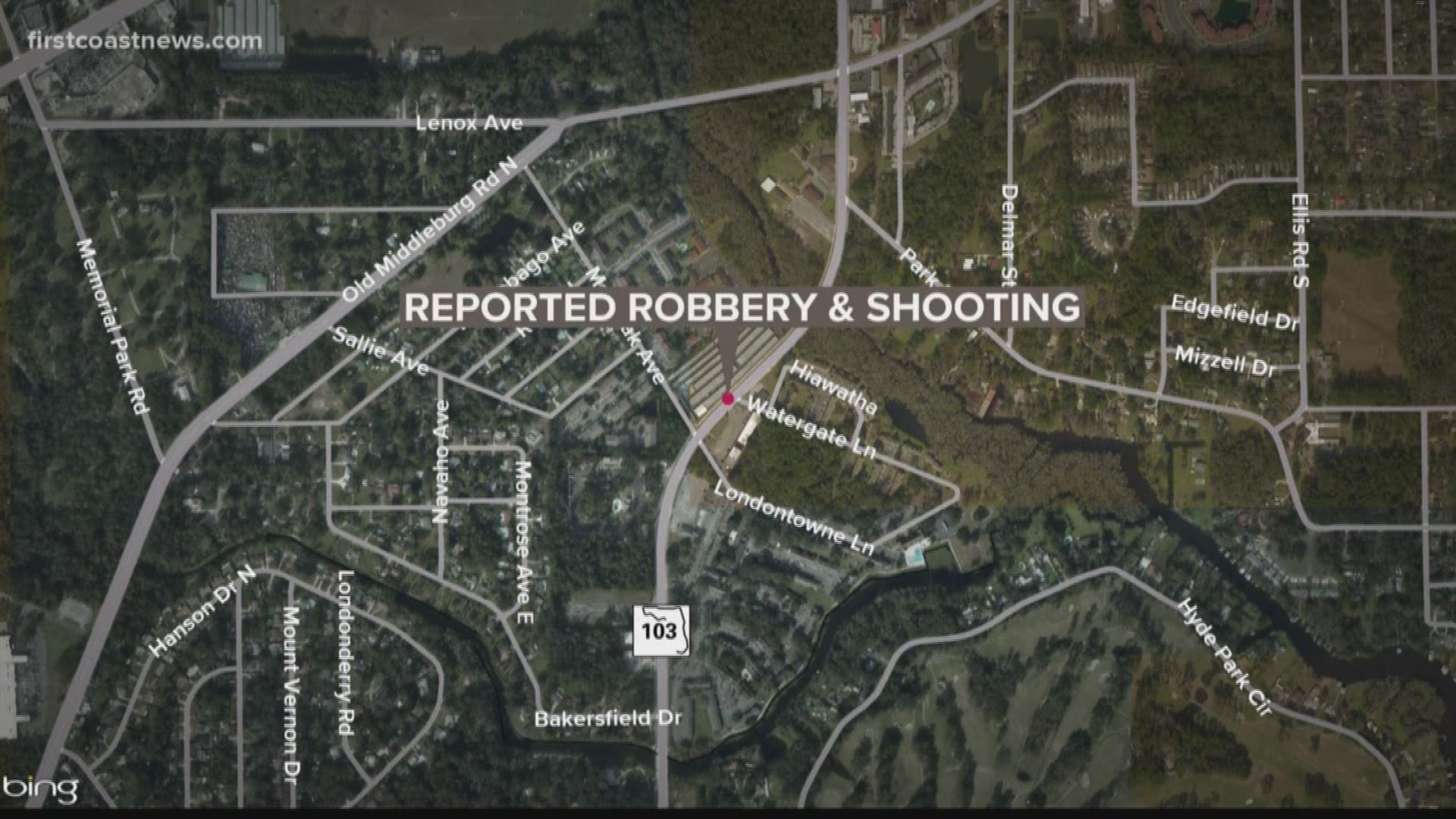 A man is recovering in the hospital after he was reportedly robbed at a Westside apartment complex Monday.

Around 4:38 p.m., the Jacksonville Sheriff's Office said it responded to a call about a robbery with a shooting in the 1500 block of Lane Avenue South.

Police say the man was robbed by two other men. He was injured and transported to the hospital in stable condition. The victim is expected to survive, police say.

During the robbery, a shooting broke out, police say. They said it was caused by an altercation.

JSO said it doesn't have any suspect information at this time.

No other information was released.