The Jacksonville Sheriff's Office was called to Airport Road around 2 a.m. The victim was taken to the hospital with non-life-threatening injuries. 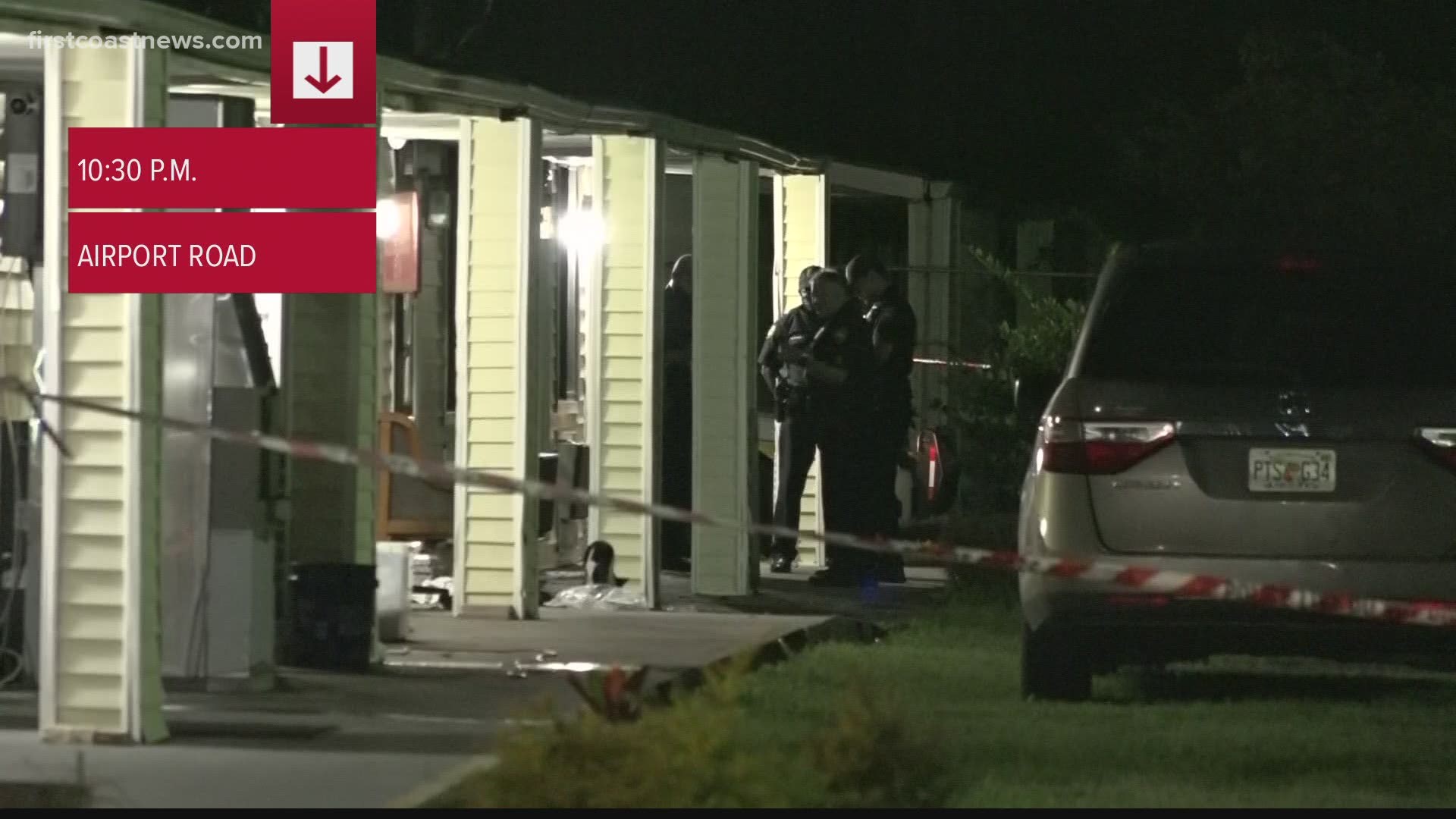 JACKSONVILLE, Fla — A man is in the hospital with non-life-threatening injuries after a shooting early Friday morning on the Northside.

The Jacksonville Sheriff's Office was called to 1100 Airport Rd. around 2 a.m. to investigate a person shot. When officers arrived, they found a man with a gunshot wound.

The victim was taken to the hospital. Violent Crimes Unit and Crime Scene detectives responded to the scene to handle the investigation.

Police said there is no suspect information available to provide to the public at this time.

BREAKING - Reported shooting at the Best Airport Inn on the Northside - @JSOPIO hasn’t released any details yet but hopefully shortly @FCN2go pic.twitter.com/DMNQeoCHE6