Man found shot to death in car on Westside overnight

JSO was called to the 8400 block of Devoe Street at 12:17 a.m. Monday. They found a man unresponsive inside a car. JFRD pronounced him dead at the scene. 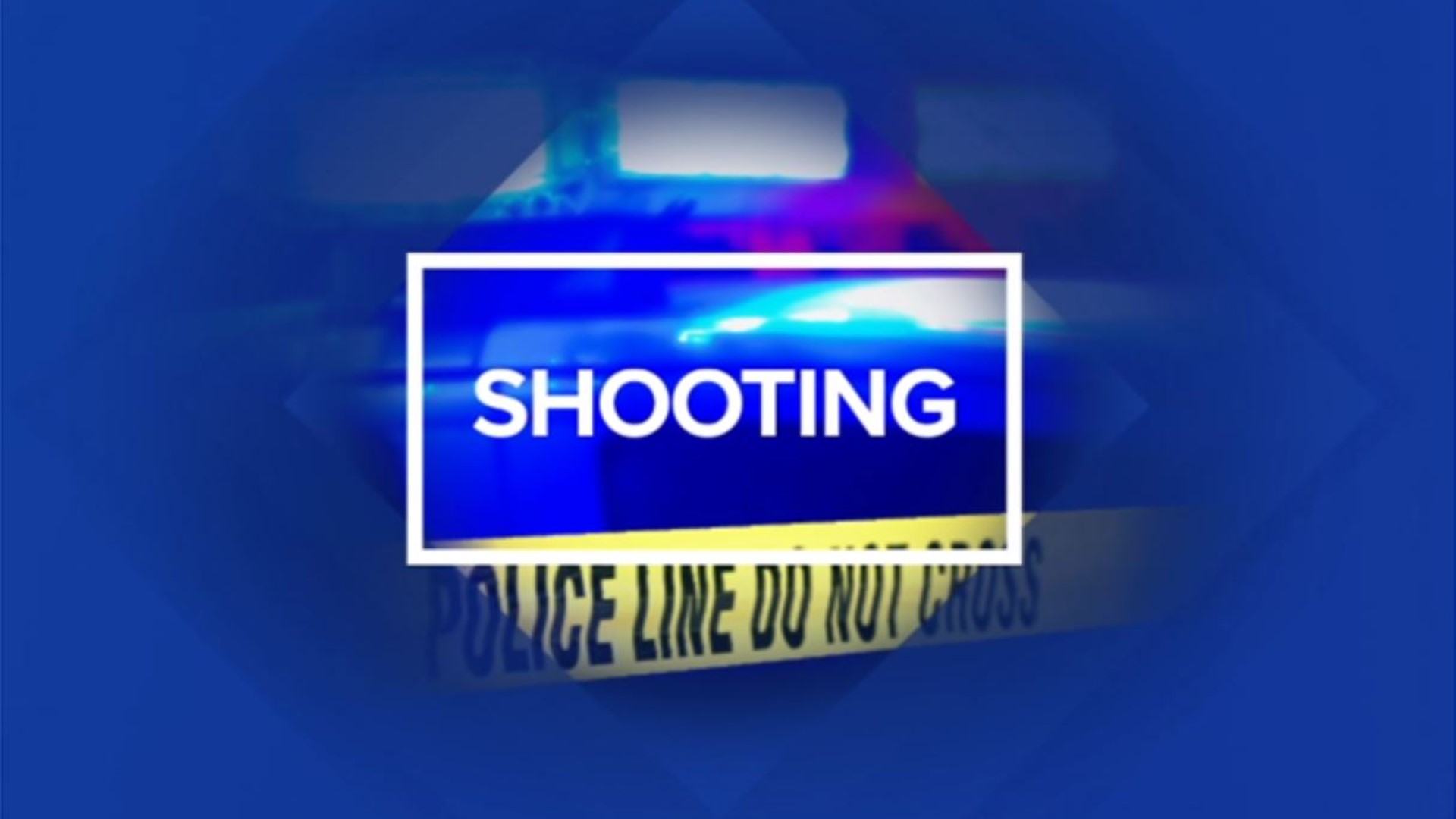 JSO officers were called to the 8400 block of Devoe Street at 12:17 a.m. for reports of a person who had been shot. When officers arrived, they found an unresponsive man inside of a vehicle, police said.

Jacksonville Fire and Rescue Department crews responded and pronounced the victim dead at the scene, JSO said. Detectives from the JSO Homicide Unit and Crime Scene Unit responded to the scene to conduct their investigations.

No suspect information was available.

Police are asking anyone in the community who has information about the shooting to call JSO's non-emergency number at 904-630-0500. You can also remain anonymous by calling First Coast Crime Stoppers at 1-866-845-TIPS.

RELATED: Suspect in custody after shooting in Northwest Jacksonville