A man was shot dead outside of a St. Simons Island bar Sunday after an altercation with another man, according to the Glynn County Police Department. 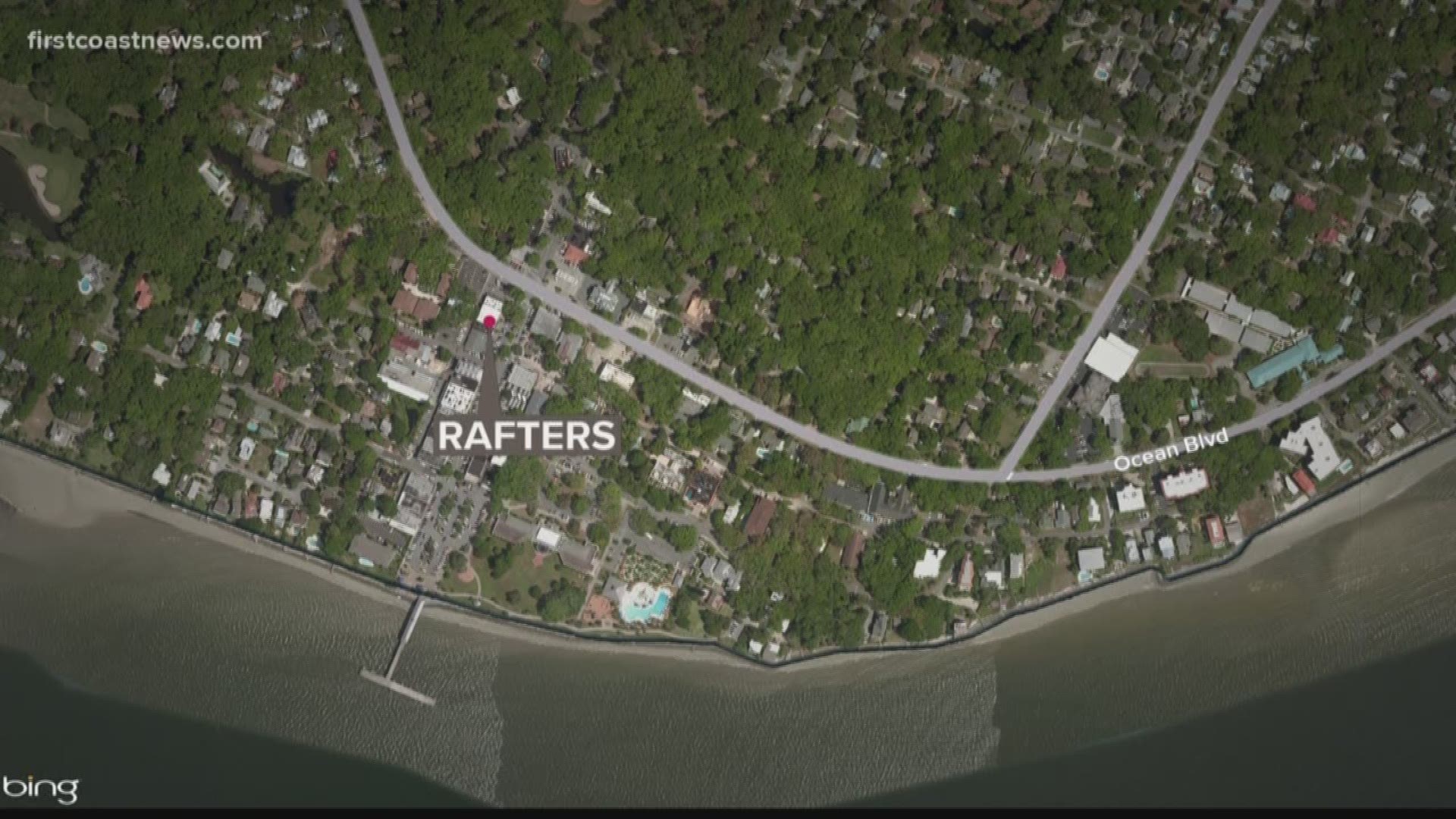 ST. SIMONS, Ga. — A U.S. Customs and Border Protection trainee was shot and killed at a St. Simons Island bar Sunday morning after an argument with the suspected shooter, according to a CBP spokesperson.

Glynn County police said the shooting stemmed from a physical fight that happened at 12:32 a.m. between two men at Rafters at 315 Mallery St. Officers said the two men went outside where one of them, identified as 27-year-old Calvin Jenkins, grabbed a gun from his car and began firing at the other man, police said. The CBP identified the victim as 37-year-old Wolf Valmond.

The victim was struck twice by bullets fired from Jenkins' gun and ran down the street toward the intersection of Mallery Street and Ocean Boulevard, according to police. Valmond was rushed to the Southeast Georgia Health System Brunswick Campus where he was pronounced dead.

Jenkins was arrested by patrol officers and charged with murder, police said.

The other man arrested, Naasir Kurmue, 25, was charged with simple battery for allegedly punching Valmond in the back of the head during his altercation with Jenkins, deputies said.

Valmond was a CBP Office of Field Operations trainee assigned to the Baltimore Field Office, according to the spokesperson. He joined the CBP in November and was a trainee at the CBP Field Operation Academy at the Federal Law Enforcement Training Center in Glynco, Ga.

The CBP's full statement can be read below:

“Early Sunday, December 15 a Customs and Border Protection (CBP), Office of Field Operations trainee was shot and killed in an incident that occurred in Saint Simons, GA. Wolf Valmond, 37 years old and assigned to the Baltimore Field Office, joined CBP last month and was a trainee at the CBP Field Operations Academy at the Federal Law Enforcement Training Center in Glynco, GA. We are deeply saddened by this tragedy and our thoughts are with Valmond’s family, friends and fellow classmates during this difficult time.”