Authorities say Sean Patrick Farrelly texted the 16-year-old victim and sent her pictures of money. He also provided her with alcohol. 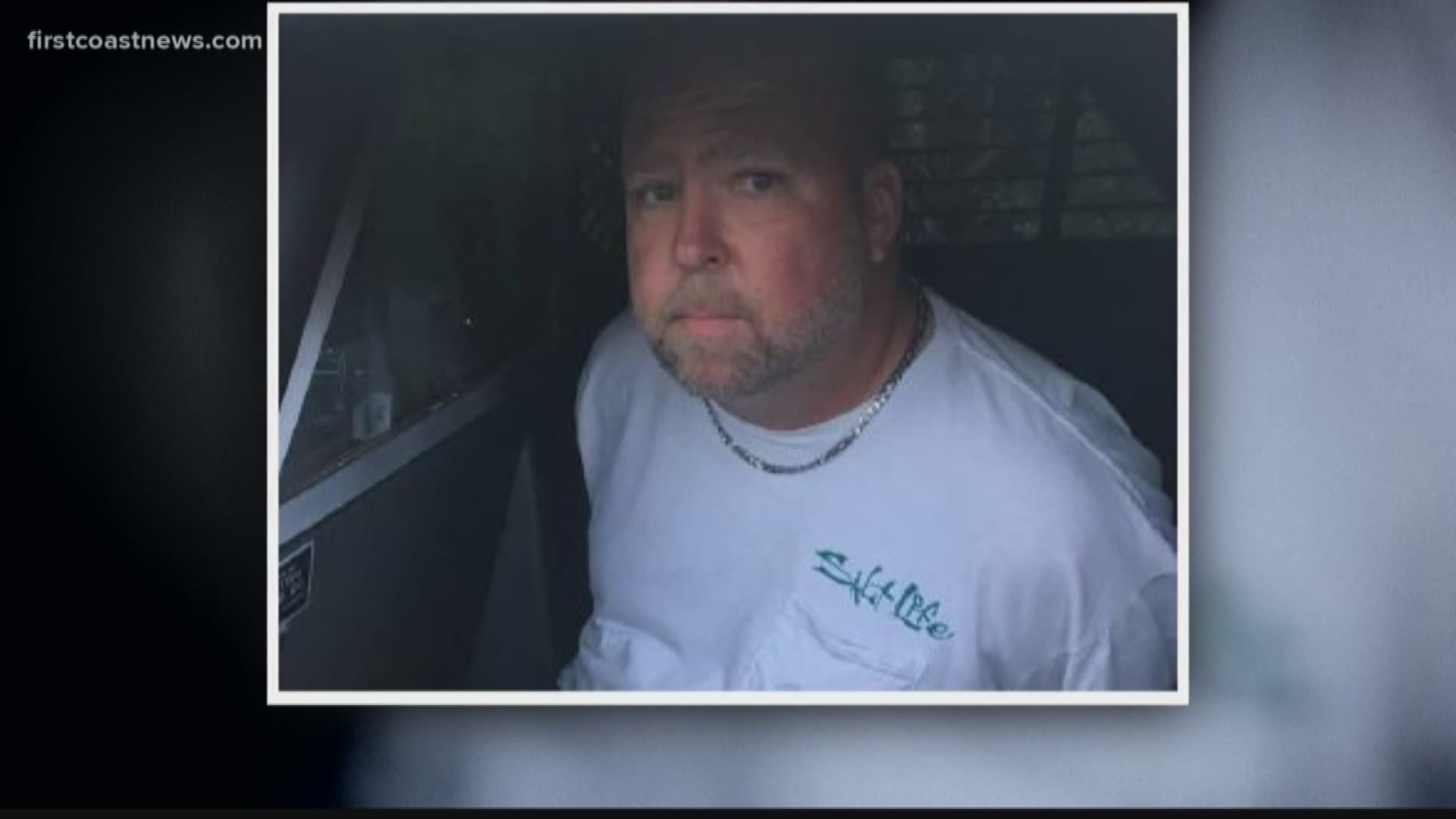 JACKSONVILLE, Fla. — A man has been sentenced to 30 years in prison in the first sex trafficking conviction in Flagler County history.

The Flagler County Sheriff’s Office initially arrested Sean Patrick Farrelly, 47, on Feb. 18, 2019, for two separate counts of sexual crimes against minors and contributing to the delinquency of a minor.

Deputies say in March of 2019, the FBI adopted the case and Farrelly was indicted by a Grand Jury for sex trafficking of a minor. Farrelly pleaded guilty in June.

On Tuesday, United States District Judge Marcia Morales Howard sentenced him to 30 years in federal prison and ordered him to serve a 10-year term of supervised release and to register as a sex offender.

According to court documents, between March 2018 and February 2019, Farrelly recruited a 16-year-old child to engage in commercial sex acts. Authorities say he texted the victim, sent her pictures of money and provided her with alcohol or marijuana.

The victim told deputies that Farrelly would send her photos with small stacks of money with captions like, "Want to play?" and "Come over".

In a forensic interview, the victim told deputies that he would provide her with cannabis and alcohol in order to help her have sex with him. Farrelly reportedly paid the child victim $30 to $40 each time that they engaged in sexual intercourse.

During several recorded phone calls between Farrelly and the victim, deputies say Farrelly admitted to having sexual intercourse with the victim and stated that he was worried the calls were being recorded and he was going to go to jail.

This case was investigated by the Flagler County Sheriff’s Office and the Federal Bureau of Investigation. It was prosecuted by Assistant United States Attorney Ashley Washington.

“This conviction highlights the incredible job accomplished by our detectives, with Sergeant Frank Gamarra taking the lead,” Sheriff Rick Staly said. “The work done to build this case was incredible and commendable."