Man expected to be OK after shooting in St. Augustine

The investigation is in its early stages and police said not much is known other than the victim is a man believed to be in his 30s. 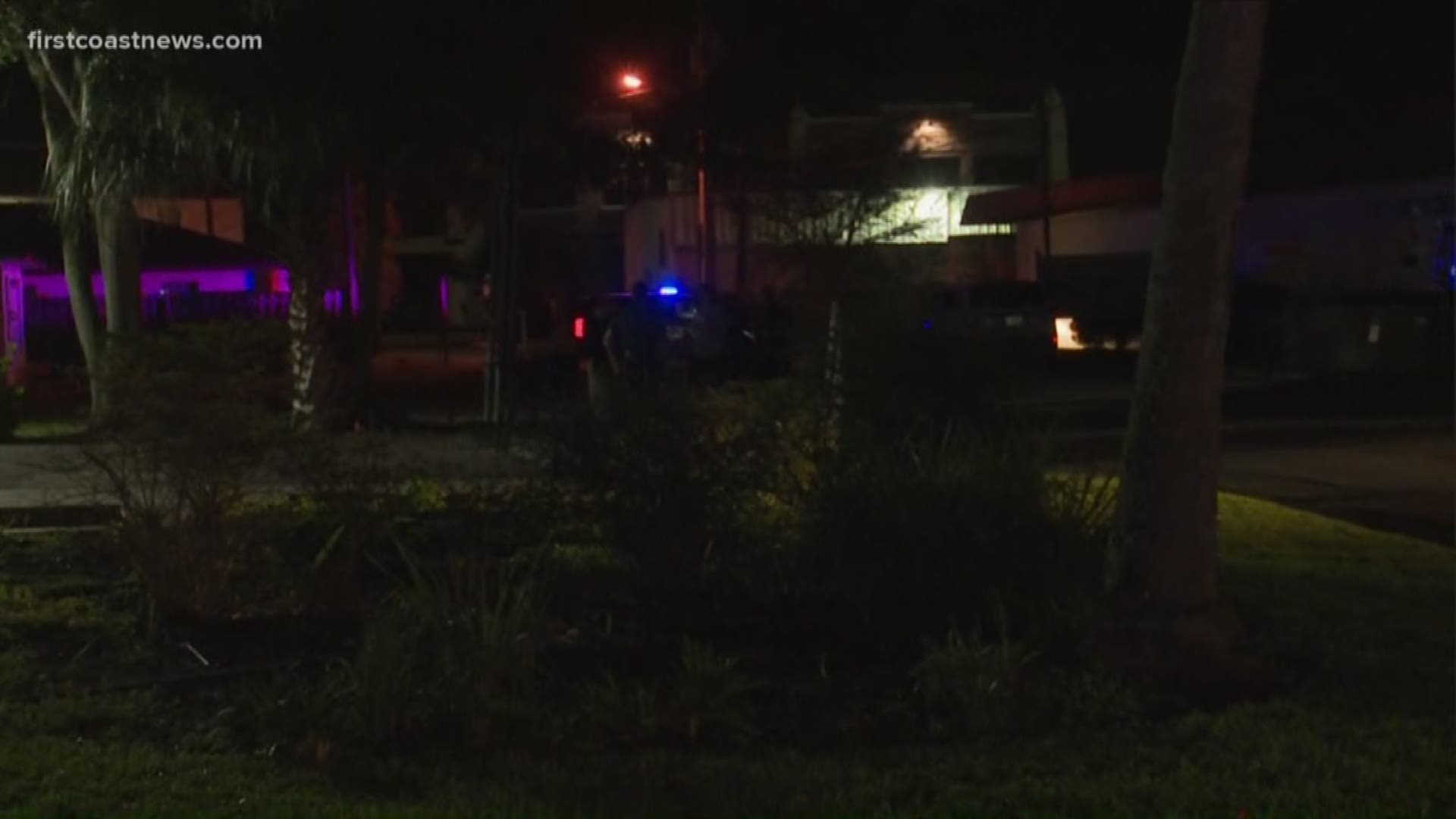 ST. AUGUSTINE, Fla. — A man is expected to be OK after he was shot in St. Augustine Tuesday night, according to the St. Augustine Police Department.

Police were called to the area of McMillian Street and Ponce De Leon Boulevard at around 8:40 p.m. Police said the victim is believed to be in his 30s. Officers do have a person of interest but no arrests have been made, according to police. 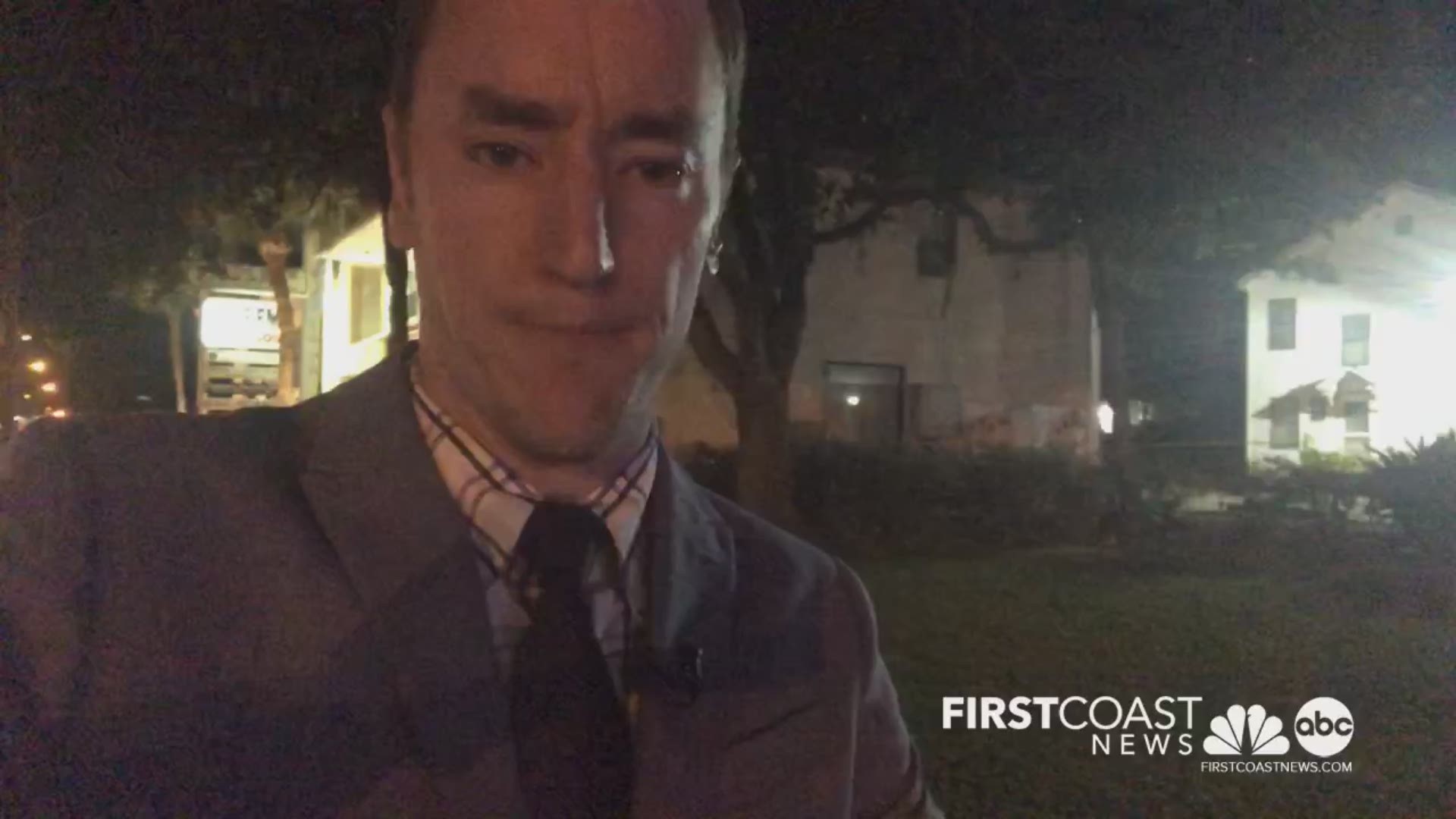