Man killed in officer-involved shooting on the Northside

A man is dead after a police-involved shooting on Jacksonville's Northside, Saturday, according to the Jacksonville Sheriff's Office. 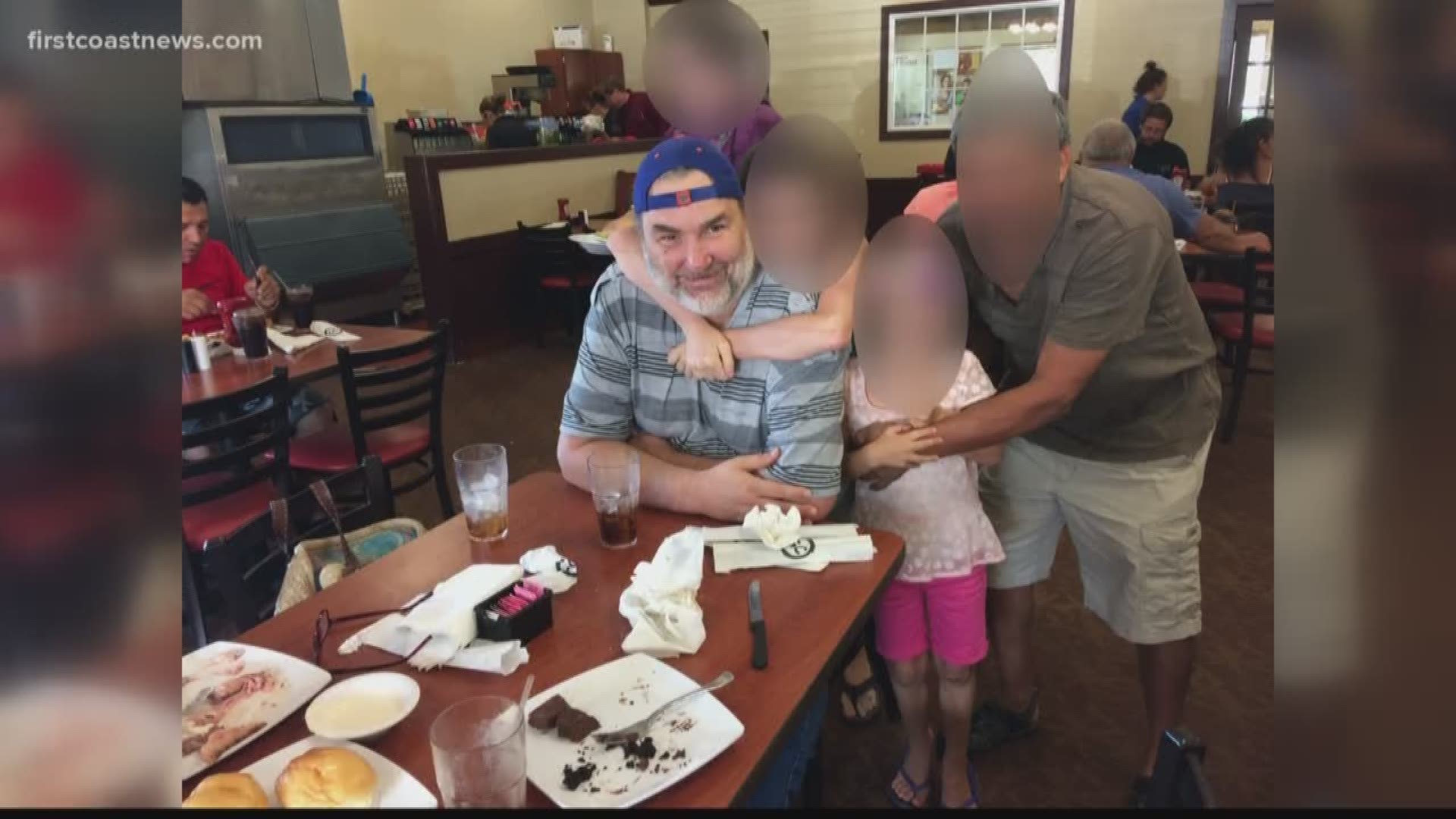 A man is dead after an officer-involved shooting on Jacksonville's Northside, according to the Jacksonville Sheriff's Office.

Officers responded Saturday morning to reports of a domestic incident at a home on the 11400 block of Avery Drive, when the individual's family called 911. They told police a white male in his 40s was having a mental episode, breaking things.

RELATED: Mother devastated after call for JSO assistance leads to the shooting of her mentally ill son 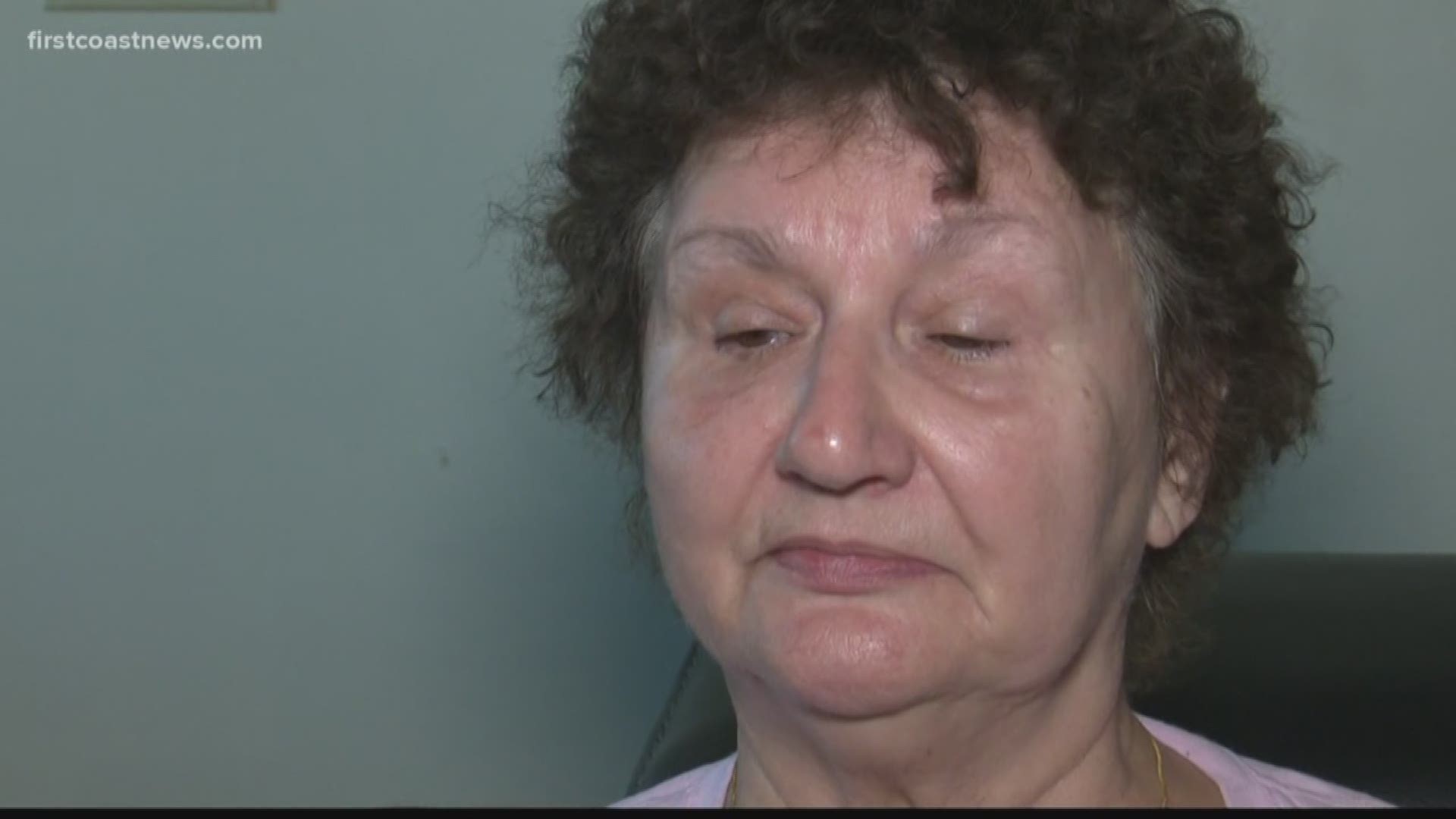 The man himself, Harold Kraai, 52, also subsequently called police, saying he was ready for police, and that he did not want to live.

Upon arriving at the scene, officers said Kraai was found sitting on the front porch with a large kitchen knife in his hand. Police say he stood and began walking toward the responding officers, refusing commands to drop the knife.

“The individual has what I would describe as a 1,000-yard stare," said JSO Chief of Investigations Chris Butler. "Just looking straight at the officer. Not obeying any commands, in fact, tells the officer he wants to die.”

#JSO is working a police involved shooting on Avery Dr on the Northside. Suspect is deceased and no officers are injured. Media staging area is at Renne Dr. E. and Claudia Dr. Time will be determined when briefing will occur. pic.twitter.com/iNHCE8DgPg

At that point, Butler says, the responding deputy discharged his weapon several times, and Kraai collapsed. He died en route to the hospital.

Butler said no one else was home at the time of the shooting, and no other lives were in danger.

Our news partners The Florida Times-Union, spoke to a family member before the media briefing and asked why deadly force was used. "Family members say this man had history of mental illness, and they are wondering why they couldn’t use a Taser on him?"

Butler responded: "You have one officer on scene another officer was close behind. When it comes to that, you have an individual with a knife who is advancing on an officer, has a 1,000-yard stare and is disobeying all types of lawful commands to drop weapon. At that point the officer made decision to use deadly force and that’s what he did."

“The individual when he called 911, as I mentioned, he does not want to live anymore," Butler said. "The family members tell us they had left the house at the time, and he was the only one there."