Jacksonville Sheriff's Office was called to 1030 Arco Drive at about 7 a.m. Saturday in reference to a shooting. 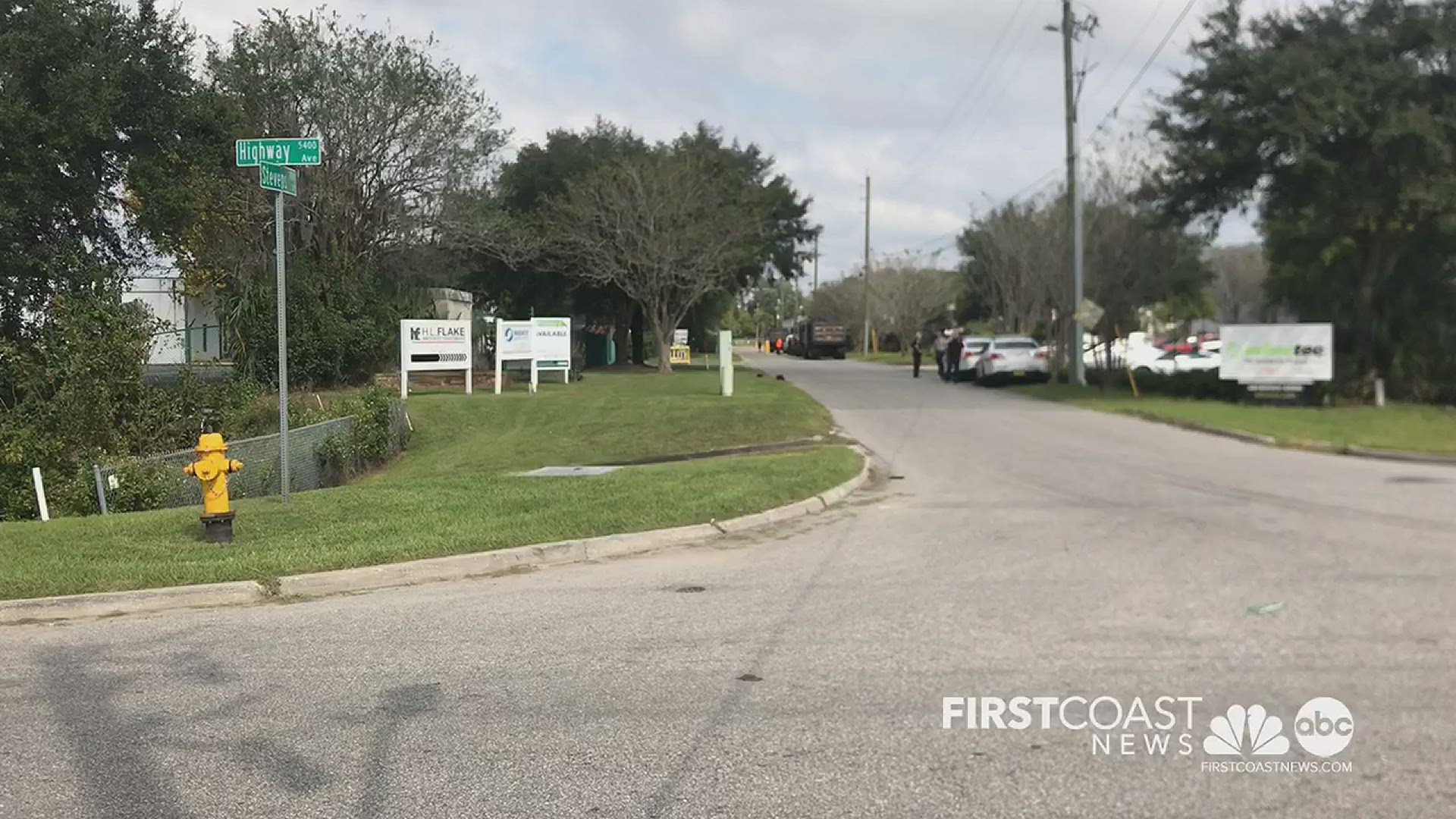 JACKSONVILLE, Fla — Jacksonville Sheriff's Office say they were called out to 1030 Arco Drive early Saturday in reference to shooting. When officers arrived, they found a man dead inside of an apartment complex, according to a JSO news release. The call came in at about 7 a.m. The victim was pronounced dead at the scene.

"At this time we are very early in the investigation. We do not have the victim identified and have no suspect information," a JSO news release states. "Detectives are currently interviewing neighbors and witnesses and are canvassing for video surveillance."

Anyone with information on the shooting is asked to contact JSO at 904-630-0500, email at jsocrimetips@jaxsheriff.org or CrimeStoppers at 866-845-tips. 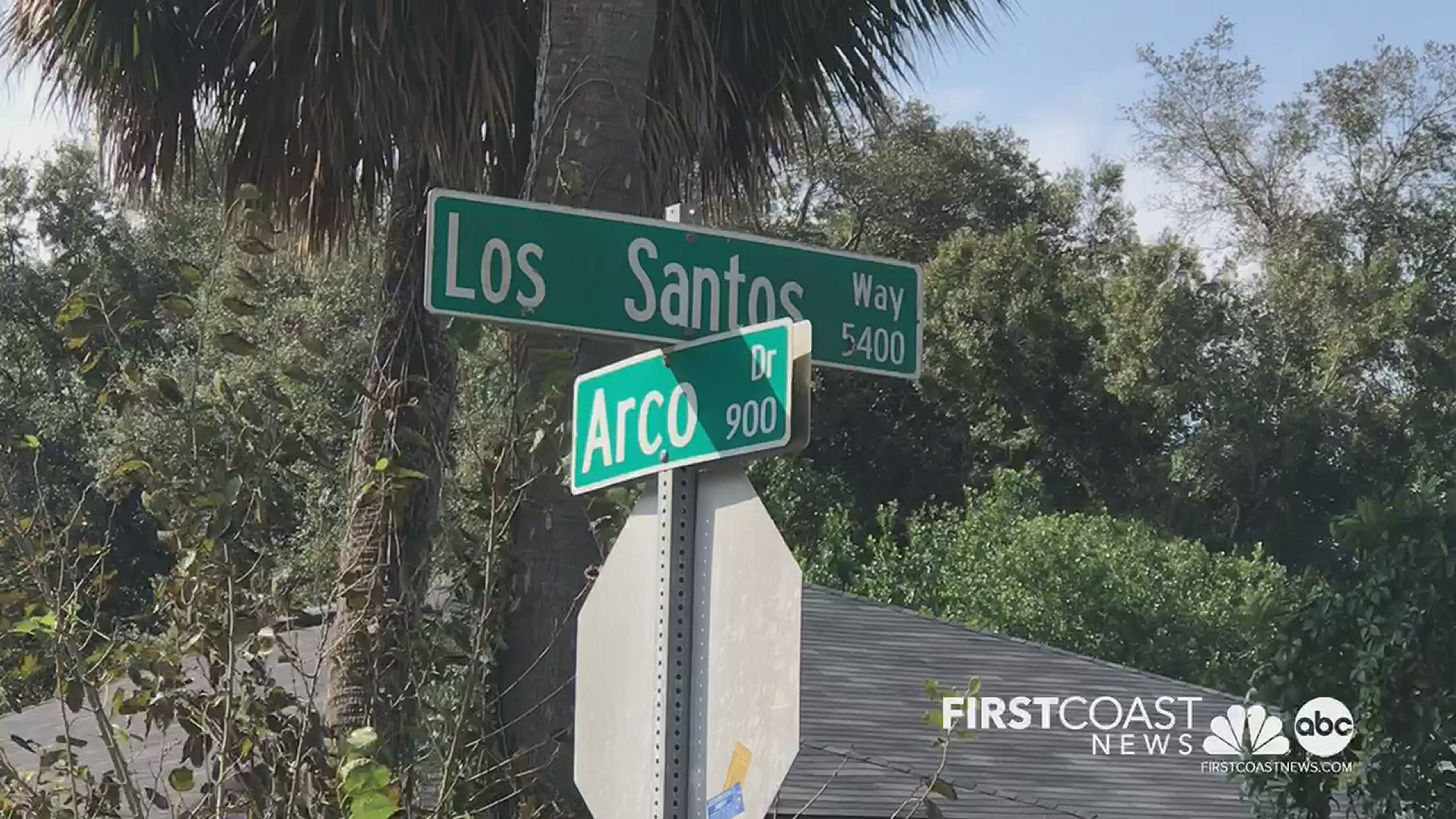