Police have confirmed that it was not the homeowner who was killed. 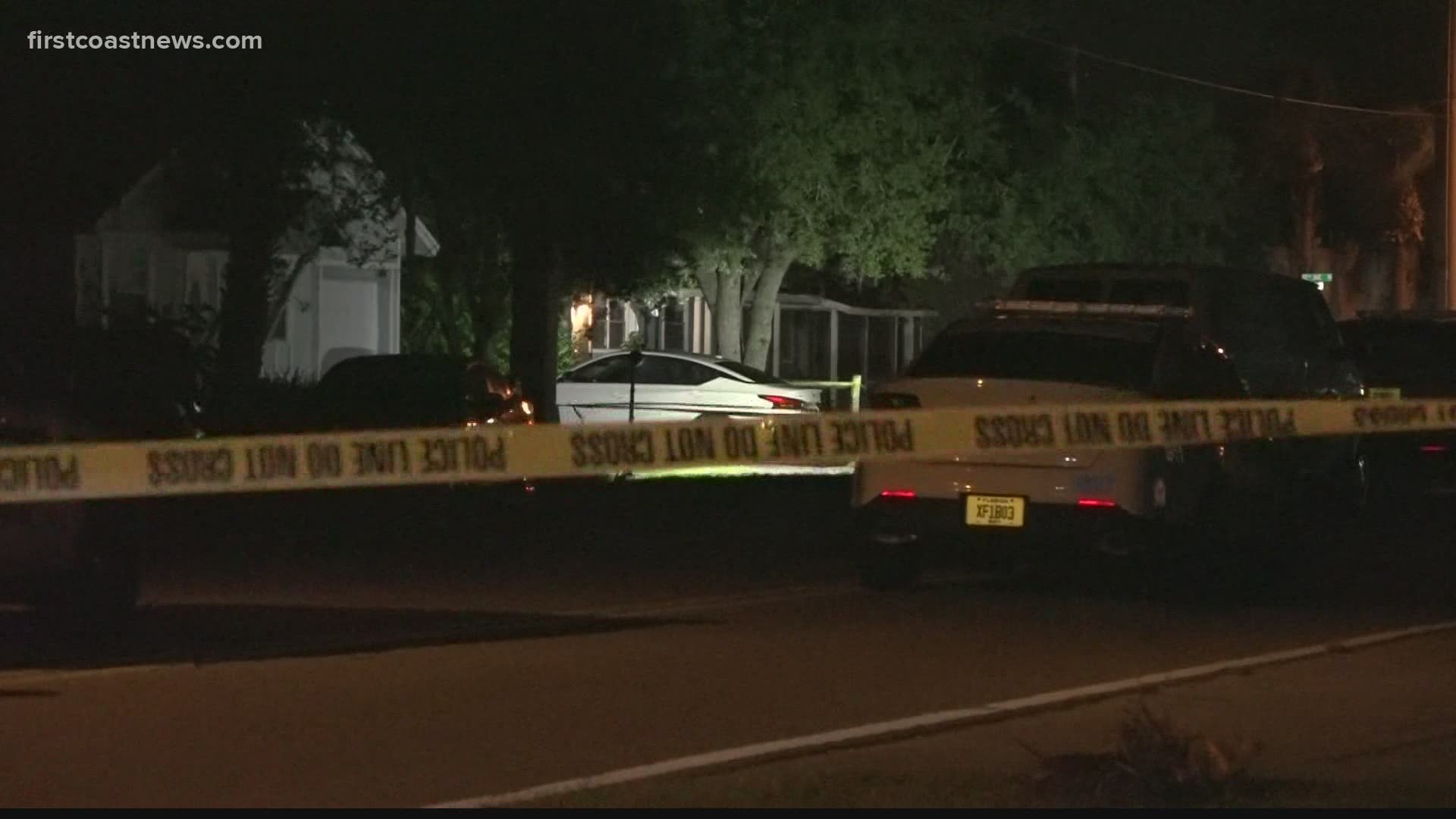 The home's resident, 22-year-old Roman Gerald Stewart Jr., was arrested on charges of possessing a controlled substance, possessing not more than 20 grams of marijuana and possessing with intent to use drug paraphernalia, according to police.

The department said it responded to the incident in the 1200 block of Penman Road North at about 1:15 a.m. The incident was initially reported to police as a burglary in progress with shots fired. Once at the scene, officers found a man identified as Ezekiel Trey Archulata of Jacksonville dead from gunshot wounds in the front yard.

Police told First Coast News that it was not the homeowner who was killed.

No charges have been issued regarding the shooting. Detectives are working with the State Attorney's Office on the case.