Police say before the victim was shot, there was a fight. When officers arrived, they found a man dead inside an apartment 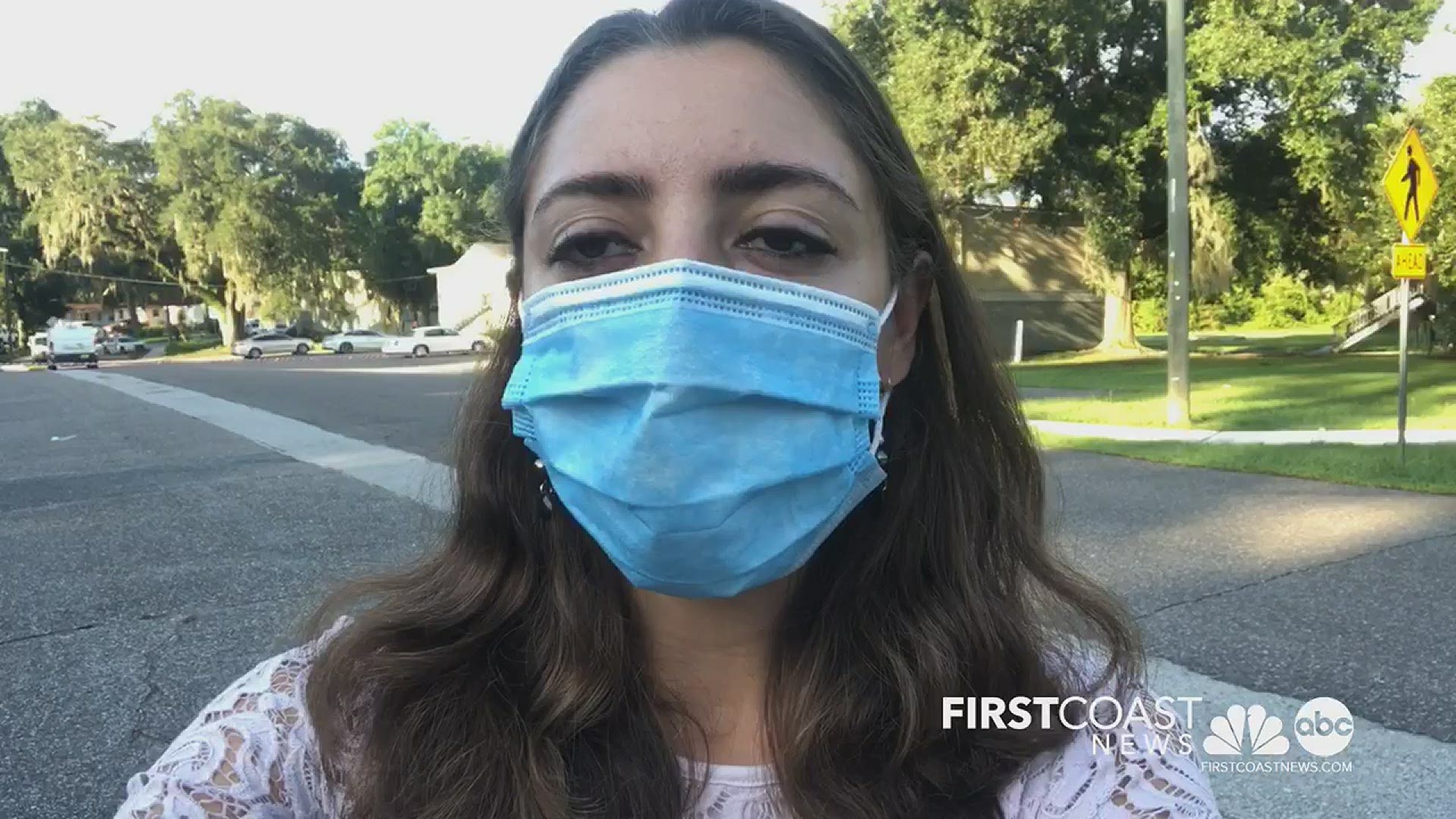 JACKSONVILLE, Fla. — Police a man was shot to death Friday morning after a fight in the 7400 block of Linda Drive in Jacksonville. Officers arrived on the scene in reference to gunshots at around 3:30 a.m. They found a man 25 to 30 year old inside an apartment suffering from multiple gunshot wounds to his torso.

JFRD was called to the scene to administer aid. The victim was pronounced dead. Police said investigators are interviewing two different parties who were there and the shooter has been detained.