Police are investigating after a man was shot and killed at an apartment complex in Jacksonville's Woodstock neighborhood. 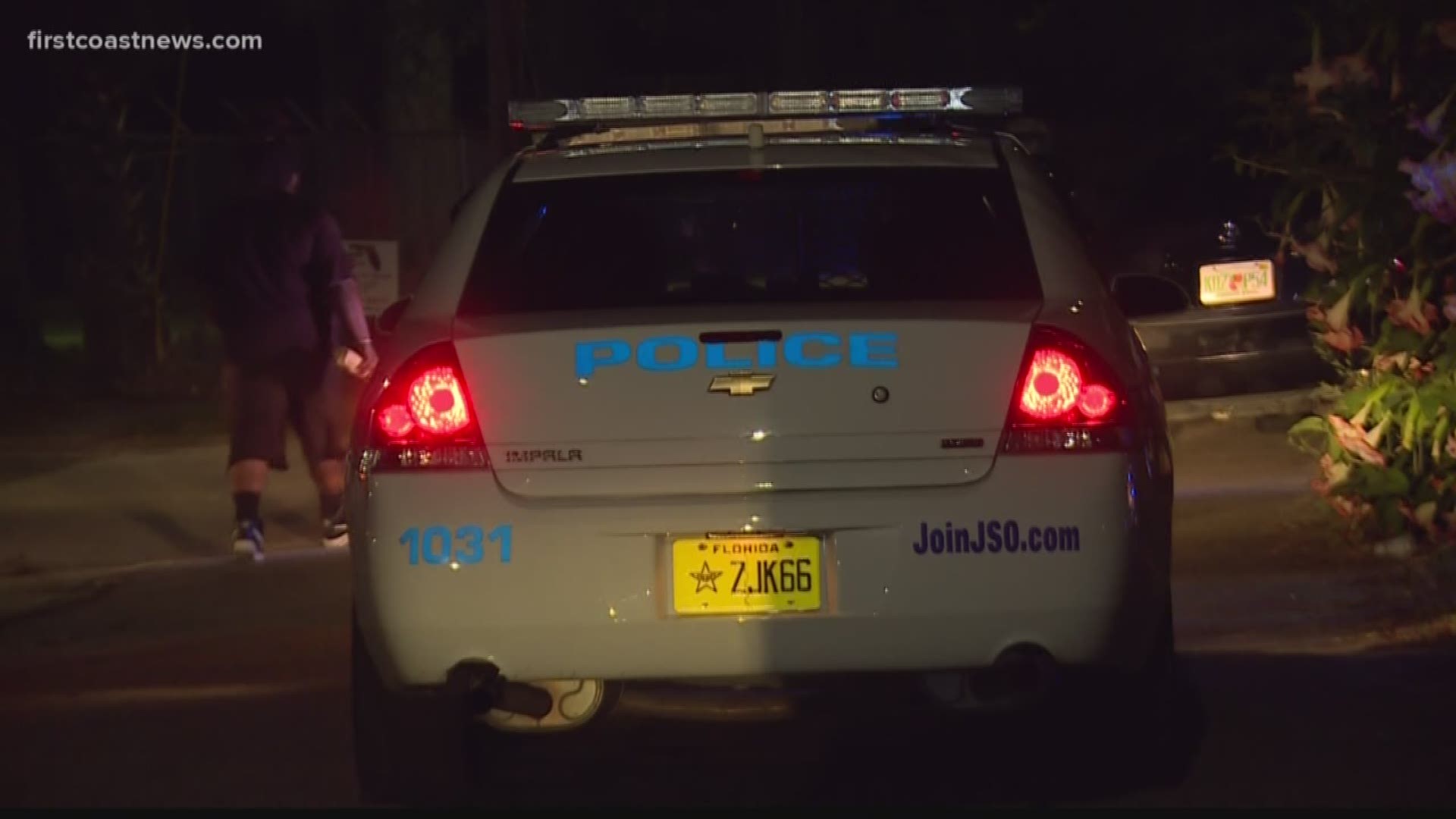 JACKSONVILLE, Fla. — A man was shot and killed Sunday afternoon at an apartment complex in the Woodstock neighborhood, according to the Jacksonville Sheriff's Office.

Officers were dispatched to the scene at 2800 Sophia St. at 3:20 p.m. Once at the scene, JSO said officers found a man his mid-20s suffering from multiple gunshot wounds. He was rushed to a hospital where he was pronounced dead.

JSO has not identified the victim and said there is no suspect information.