The Jacksonville Sheriff's Office said the man was found in an apartment complex, where he was shot several times. 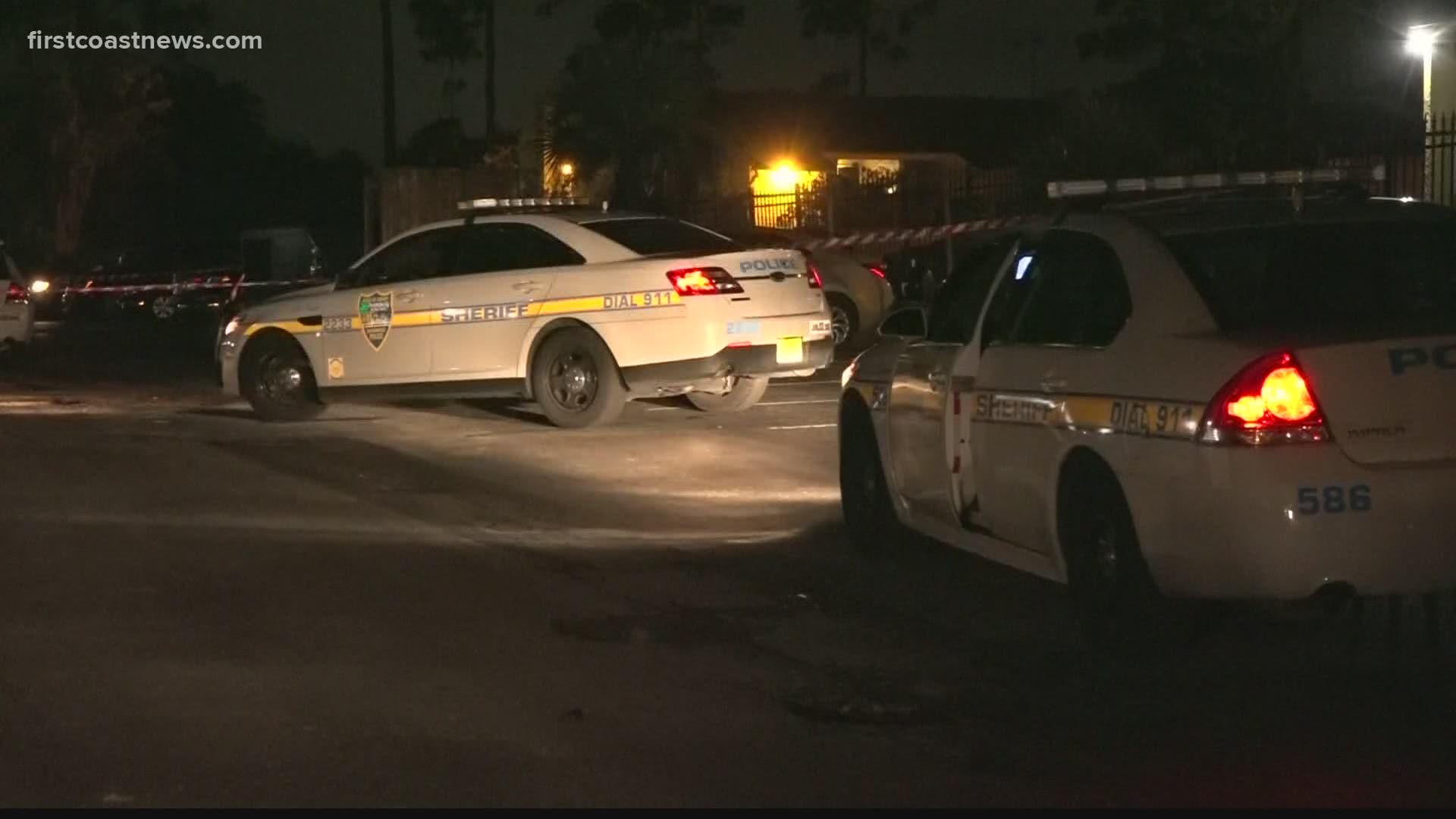 JACKSONVILLE, Fla — A man is in the hospital with critical injuries, but not cooperating with investigators after an overnight shooting on the Westside, according to the Jacksonville Sheriff's Office.

Police were called to the Heritage On The River apartments at 4375 Confederate Point Rd., around 1:30 a.m., where a person had been shot. When officers arrived, they found a man inside the apartment complex with two gunshot wounds to his body.

The victim refused to tell officers what led up to the shooting and was not cooperating with the investigation, JSO said. Jacksonville Fire Rescue Department crews took the man to a local hospital, where he is in critical condition.

Police said their preliminary investigation appears that the man was outside near one of the apartment buildings when he was shot. JSO does not have any suspect information at this time.

The JSO Violent Crimes Unit's detectives were called out to figure out what happened and will take the lead in the investigation, police said. No one has been arrested at this time, and the investigation is ongoing.

Anyone with information surrounding the shooting is asked to contact JSO's nonemergency number at 904-630-0500. You can also call Crime Stoppers to remain anonymous, at 1-866-845-TIPS.

OVERNIGHT SHOOTING- • At approximately 1:30am @JSOPIO were called out to the Heritage Apartments , 4375 Confederate Point Rd. in reference to a person being shot⁰• An adult male was discovered with two gunshots wounds -he’s listed in critical condition at the hospital @FCN2go pic.twitter.com/FAyotrE23W

RELATED: Traffic crash victim dies after being dropped off at hospital; police looking for information