The man was located in the driver’s seat of the vehicle, which had crashed into a fence. 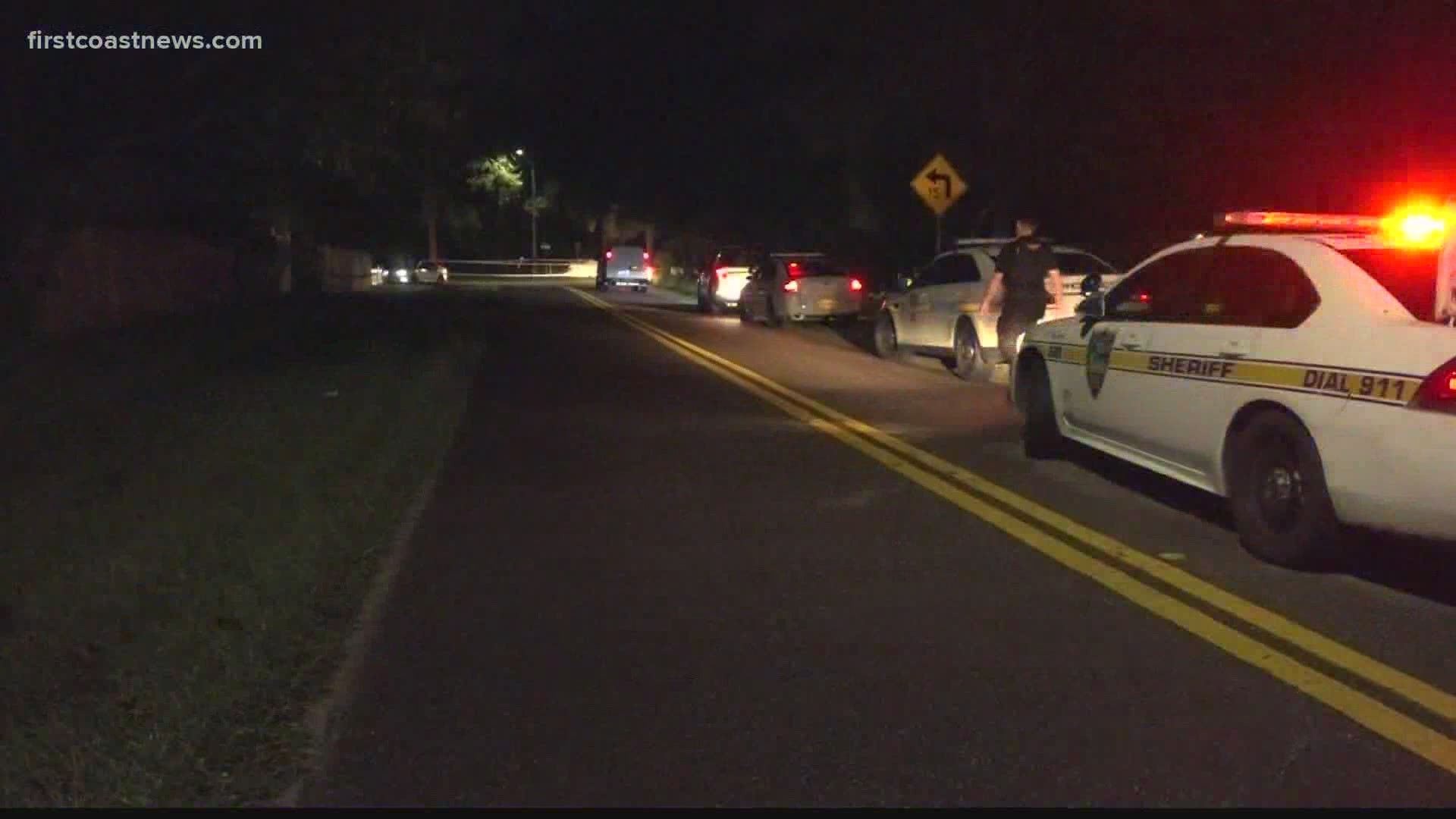 Police say around 2 a.m. they responded to the 7600 block of Pilgrims Trace Drive in reference to a person shot. The man was located in the driver’s seat of the vehicle, which had crashed into a fence. He was taken to a hospital in stable condition, according to JSO.

There is no known suspect information but police believe a silver vehicle may be involved.

BREAKING - Man shot multiple times while inside his vehicle along Pilgrims Trace dr on the Westside - Car then crashed into a fence victim taken to the hospital in stable condition - @JSOPIO looking for suspect(s) @FCN2go pic.twitter.com/93VTncdAyb