At the scene, police found a man between the ages of 30 and 40 lying in the street with a gunshot wound. The man was pronounced dead at the scene. 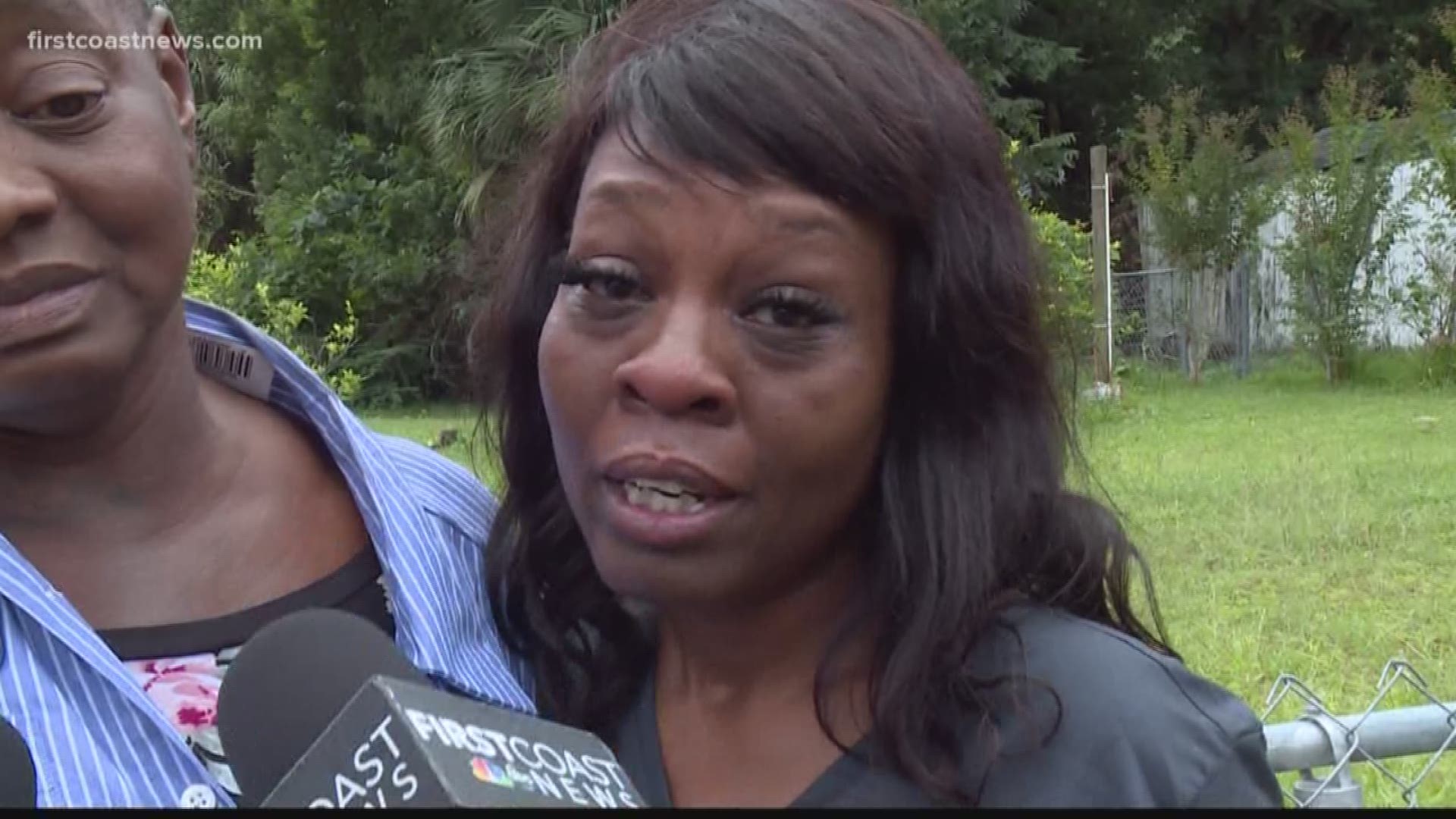 A man is dead after a shooting in the Durkeville area Wednesday afternoon on the same block as a drive-by shooting that occurred less than 24 hours before.

The Jacksonville Sheriff's Office said that at about 12:50 p.m., officers received alerts from ShotSpotter of 15 to 20 gunshots in the 1400 block of West Fifth Street. They also received two 911 calls.

At the scene, police found a man between the ages of 30 and 40 lying in the street with a gunshot wound. The man was pronounced dead at the scene.

Police told First Coast News it was the exact same location where a woman and a different male victim were injured in a drive-by shooting Tuesday night. That male victim sustained life-threatening injuries.

“It’s the same exact area, so we don’t know if it’s related or not, but we can only put together that it is," Sgt. Steve Rudlaff of J.S.O.'s homicide unit explained of the location.

A woman identifying herself as the deceased victim's mother told First Coast News Wednesday evening that her son, a 37-year-old father of a 9-year-old daughter, had no involvement in the Tuesday shooting.

“He was a loving father," the woman said. "He was my first child. He was so fun and so funny.”

Another woman saying she is the deceased man's aunt echoed the victim's innocence.

“They just come and they shoot up," she said. "They don’t care who they shoot. He worked. He was not a gang member. I don’t know what – he just happened to be in the wrong place at the wrong time.”

A woman who said she had dated the victim for two years said, choking back tears, “This man had a child that he loved, and all that cared about and wanted to take care of. He was not a gang member.” 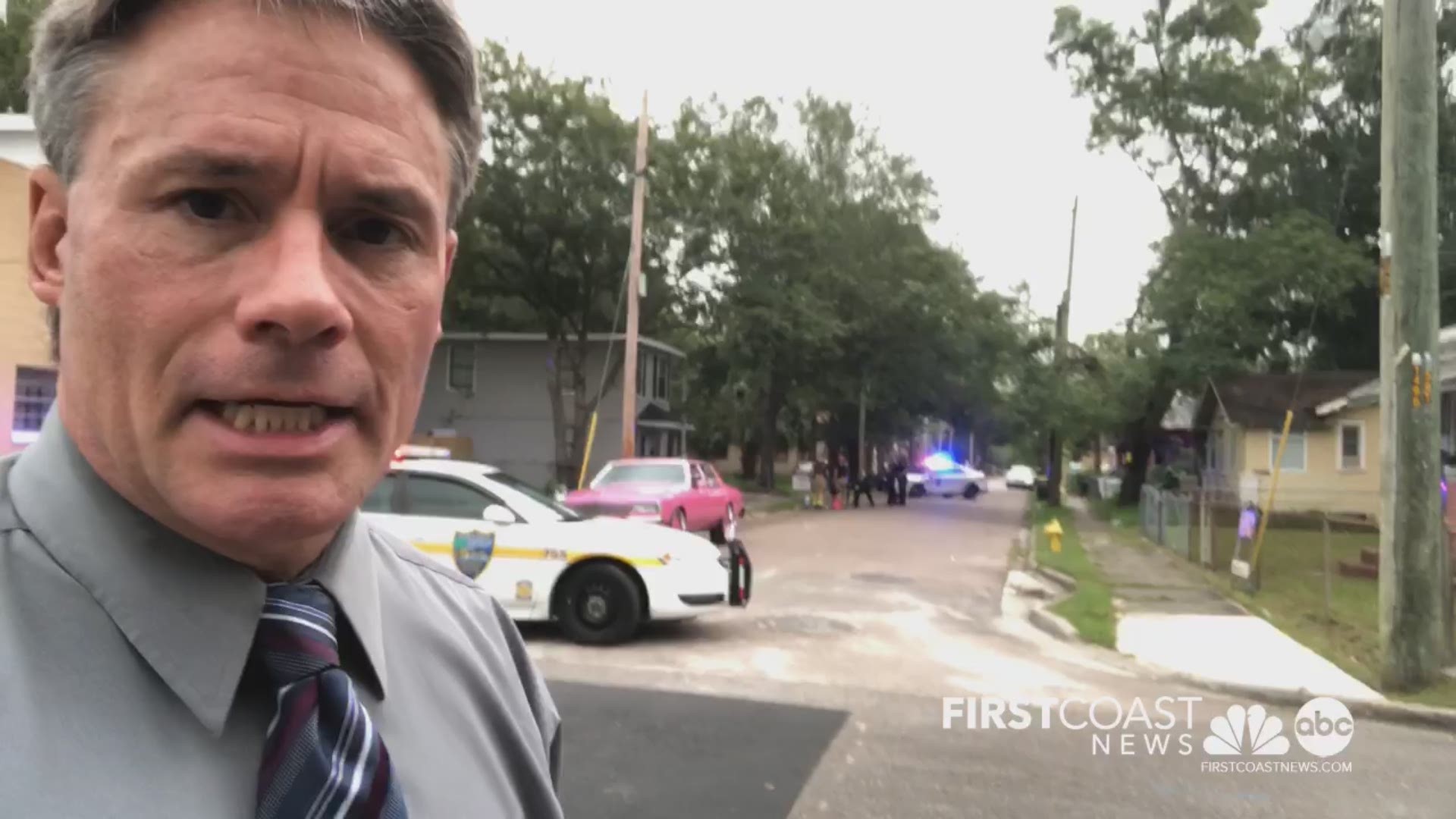