Cameron Kirk, 41, faces charges for second-degree non-premeditated murder. He is being held at the Clay County Jail. 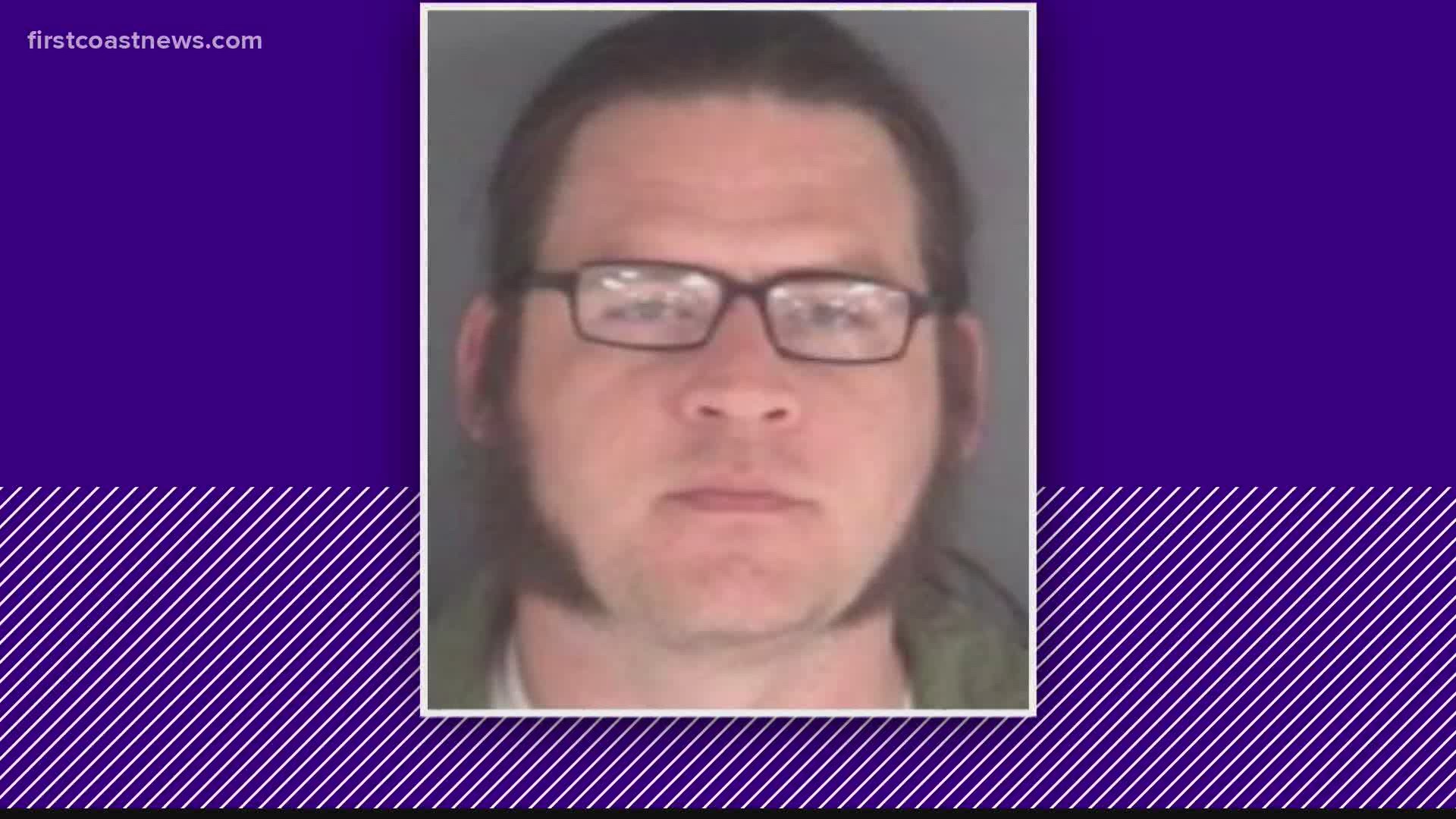 GREEN COVE SPRINGS, Fla. — A 41-year-old man was arrested and faces charges for murder in the missing person case of an elderly woman who was last seen in March, according to a Wednesday release by the Clay County Sheriff's Office.

Cameron Kirk faces charges for second-degree non-premeditated murder. He is being held at the Clay County Jail.

Detectives with the Robbery-Homicide Unit responded to 1876 Sherwood Dr. in response to a missing person investigation.

At the scene, detectives learned that an elderly woman who lived at the home had been missing since March, according to deputies.  After interviewing neighbors and the person who reported the woman missing, detectives obtained a search warrant for the home.

Inside the home, detectives found unidentified human remains, deputies said. Kirk was determined to be the suspect and he was taken into custody.