“If you hear gunfire call 911 there should be no reason somebody should be discharging a firearm inside the county limits," said JSO. 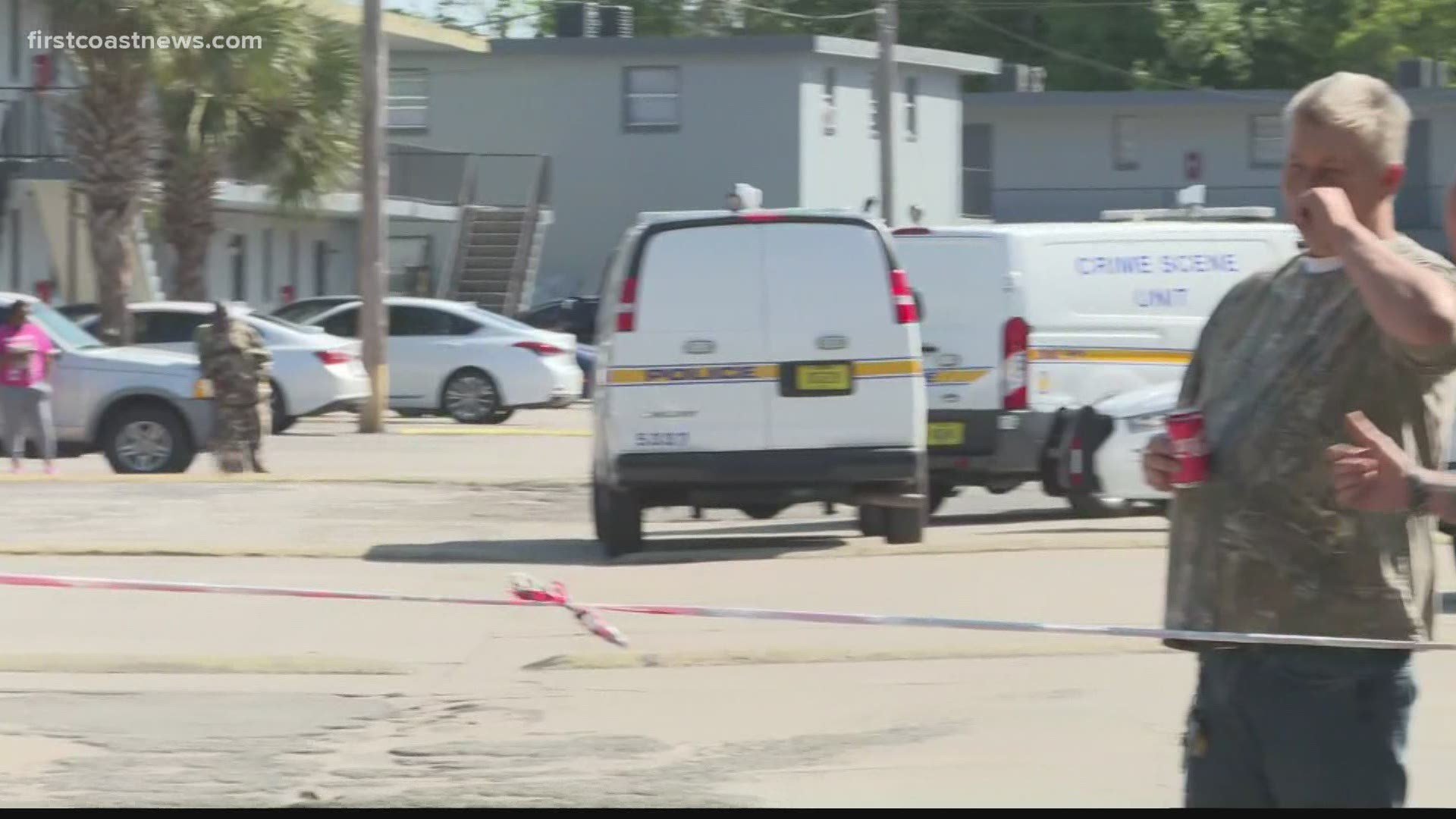 JACKSONVILLE, Fla. — Police are looking for information after a man was found dead between two air conditioning units behind an apartment complex in Northwest Jacksonville.

The Jacksonville Sheriff's Office says it initially responded to a call involving an unresponsive man found behind the La Estancia Apartments near 5100 Shenandoah Avenue around 7:45 a.m.

When patrol arrived, police located a man in his mid-30s suffering from multiple gunshot wounds. The Jacksonville Fire and Rescue Department arrived and pronounced the man dead.

Several residents of the apartment complex reported to police that they heard gunfire around 4 a.m. however, JSO says 911 was not called until three hours later.

“If you hear gunfire, call 911. There should be no reason somebody should be discharging a firearm inside the county limits. There’s three hours and 45 minutes that went by after the gunfire was heard," JSO Sgt. Steve Rudlaff said.

“Unfortunately, the people who live in the areas of those communities someone grow numb to that. They’re used to hearing gunshots, and conversely, they don’t pick up the phone and call right away," Mark Baughman said.

“It may save a life depending on how many people are in that area and how many shots are fired, or at least it may result in solving the crime down the road," Baughman said.

Crime scene tape still lines the complex along the 3100 block of Nile Drive. No suspects have been announced, and police are interviewing neighbors. @JSOPIO says people didn't report hearing gunshots for three hours, and police found the body when they arrived. @FCN2go 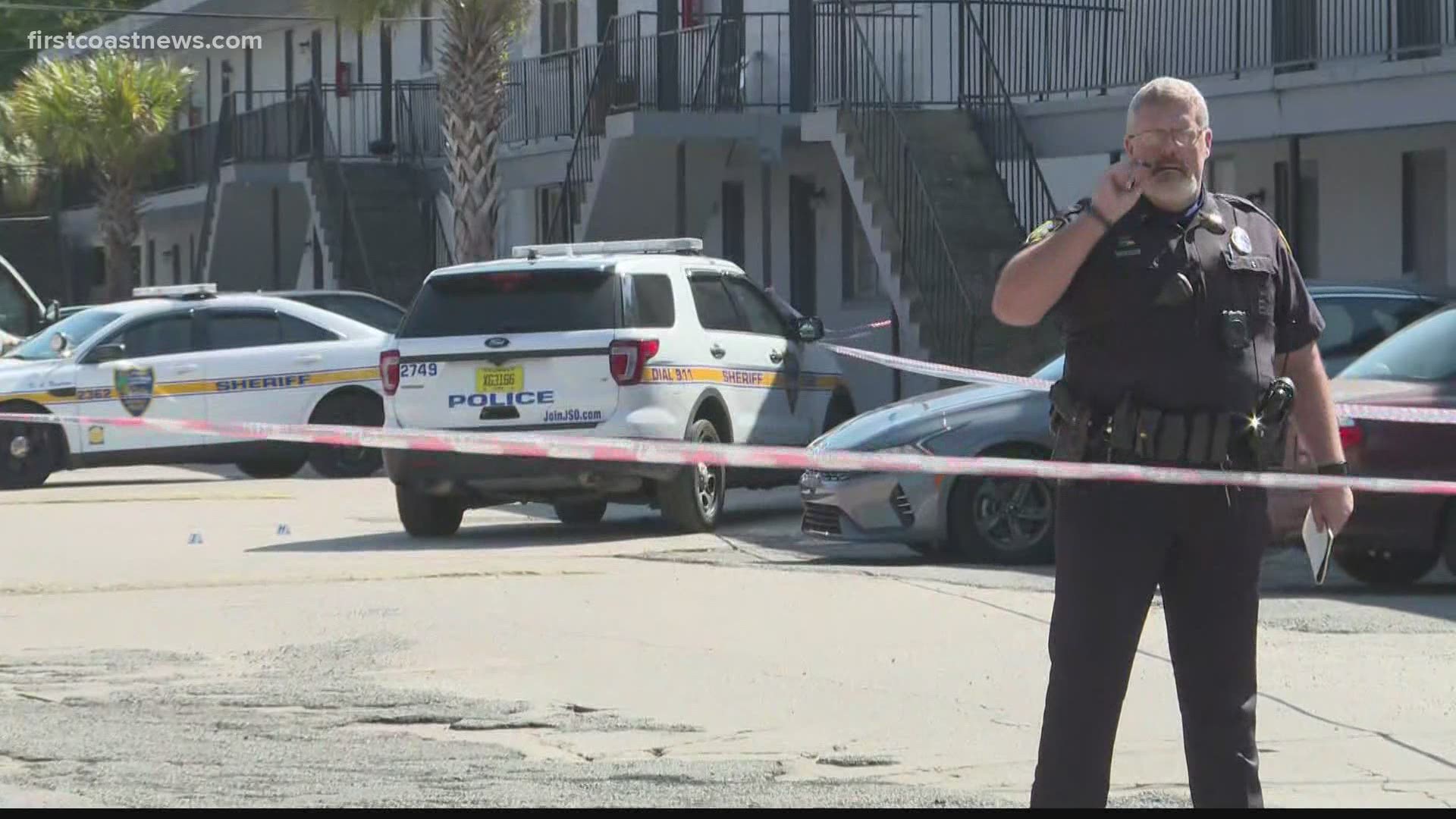