Eddie Brown was found shot in 2016 after what police said was a drug deal gone bad. He later died at the hospital. 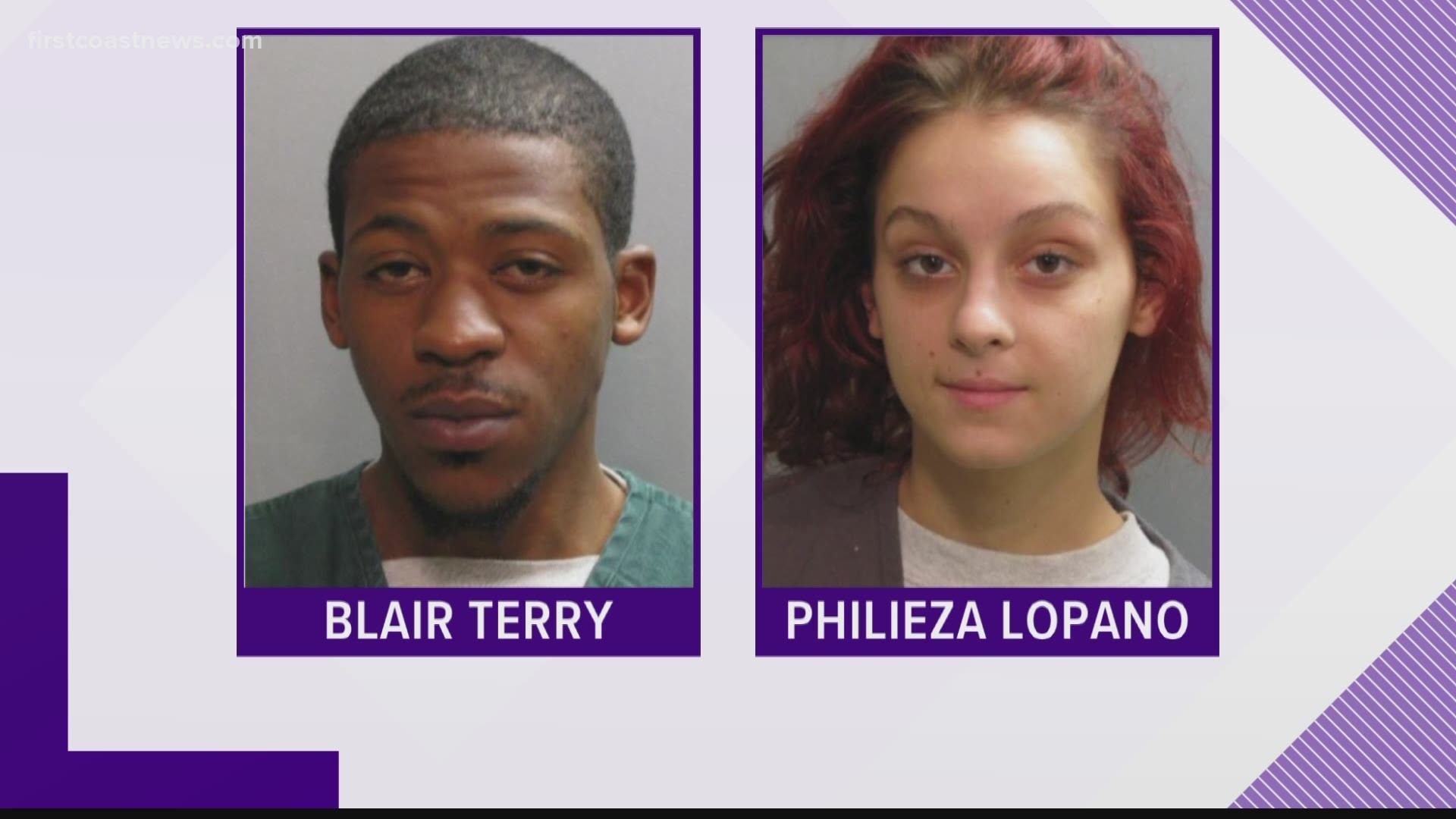 JACKSONVILLE, Fla. — A jury convicted a man Monday for the murder of a former high school basketball star nearly five years ago.

In Nov. 2016, Eddie Brown, a former standout at Arlington Country Day School, was found shot in the 6700 block of Ramona Boulevard. He later died at the hospital.

Two months later,  Philieza Lopano and Blair Alexander Terry were both arrested in connection to Brown's murder. Police later learned that a botched drug transaction led to the shooting.

On Monday, a jury convicted Terry of first-degree murder charge. He is likely to be sentenced to life in prison.

Lopano is expected to appear in court next week. She has pleaded not guilty.