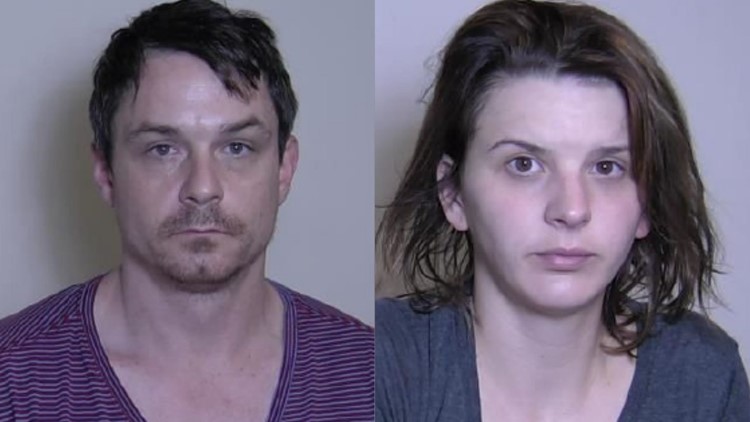 TROY, Ill. — A man is accused of drugging and sexually assaulting a 2-year-old girl in Madison County, and prosecutors said a woman knew he sexually assaulted the girl but left the girl with him again less than two weeks later.

Police started investigating after they were called to Anderson Hospital in Troy, Illinois, on June 23.

During their investigation, police discovered evidence resulting in the criminal charges.

The child was transferred to Cardinal Glennon Children's Hospital for further treatment and evaluation. No other information about the victim was provided.