Man charged in St. Johns standoff was released from jail three days prior, has long criminal past

Joseph DiMaggio was arrested Saturday in St. Johns County after a standoff with police. He was arrested in Duval last week accused of making a bomb threat. 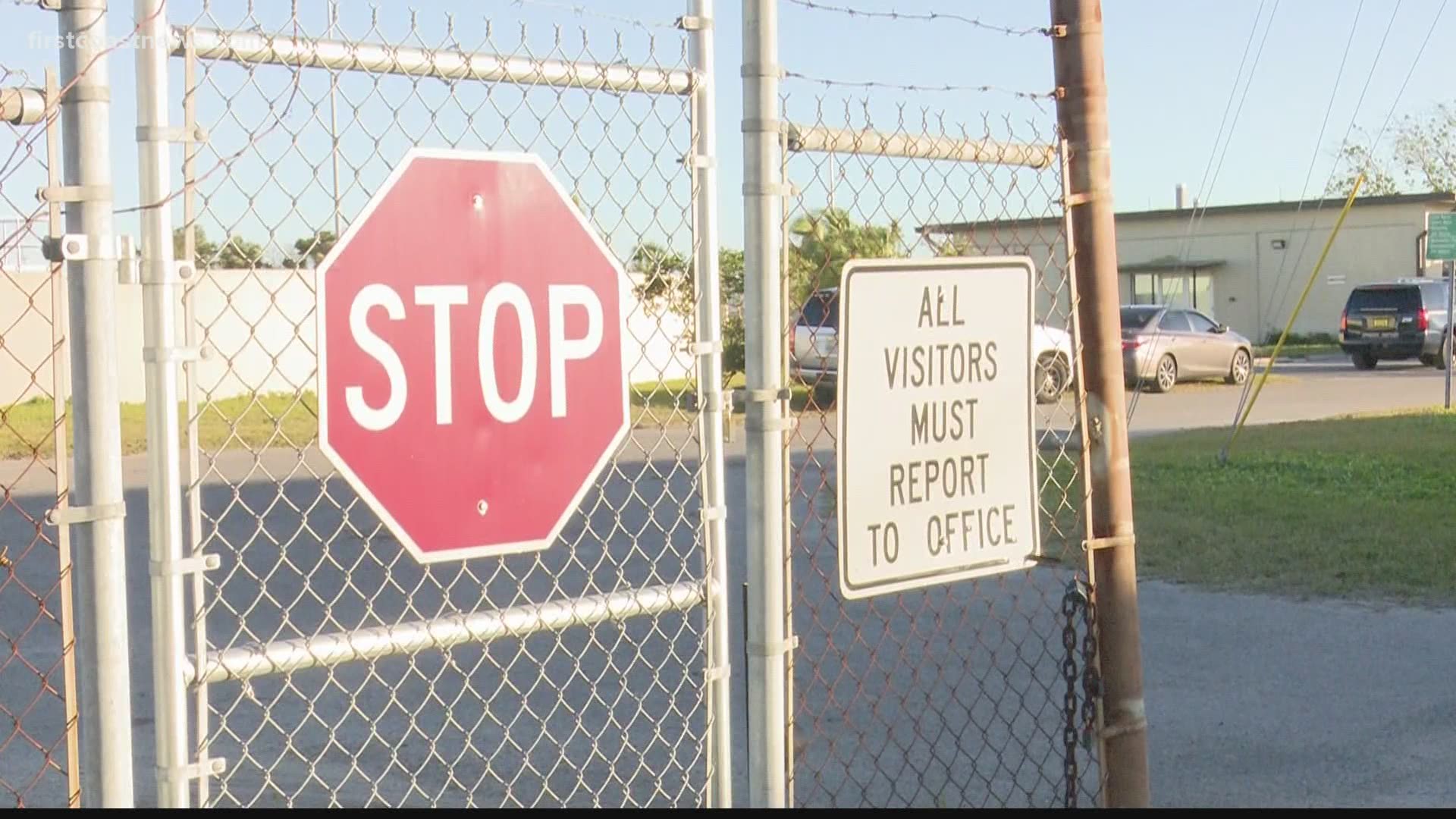 The situation resulted in a five-hour standoff with police, and several charges for DiMaggio, 54, including trespassing, battery, false imprisonment and resisting arrest without violence. The younger adult isn't facing any charges.

The Jacksonville man had only been out of jail for three days before police arrested him Saturday. A spokesperson for the St. Augustine Police Department confirmed DiMaggio is the same man arrested and charged last week in Jacksonville, accused of making a bomb threat. That incident involved a strikingly similar RV to the one used in the incident in St. Johns County.

***DiMaggio’s name, birthdate and address match the information of a man arrested in Jacksonville exactly a week ago, after a reported bomb threat involving an RV. He was released on bond from the Duval County Jail on Jan. 13. Mug shot from Duval below @FCN2go pic.twitter.com/Bnrj5i3gIa

According to Jacksonville jail records, DiMaggio was given a bond on Jan. 13 and was released from jail. According to that arrest report, police seized the RV for forfeiture.

ASAP Towing's owner said usually, the Jacksonville Sheriff's Office does its investigation and makes its determination if they need to hold onto a vehicle any longer. He said in this case, JSO determined the RV did not need to be held for forfeiture anymore, so it could be turned back over to DiMaggio.

The towing company's owner said sometimes JSO will have them hold on to vehicles longer if it's going to be a longer investigation. He said, however, he cannot say for certain the same exact RV was used in the St. Augustine standoff.

First Coast News asked JSO if that RV was the same one used in the St. Johns County incident, but haven't heard back. FCN also asked the St. Augustine Police Department. Officers there referred us to the Jacksonville Sheriff's Office.

Court records show DiMaggio's criminal history in Duval County dates back to at least 2006. His charges, some violent, range from batter to traffic offenses.

At one point, he was released from jail, only to find himself back there a few hours later on separate charges. Most recently in St. Johns County, DiMaggio was wanted for leaving an accident scene with property damage in October of 2020. He was arrested in November of 2020 in Duval County on an out-of-county warrant related to leaving the scene in St. Johns.

DiMaggio got out of jail several times over the years on bond, according to court records, like he did in Duval last week.

Now, he sits in the St. Johns County jail with no bond.