Branden Chau, 20, was arrested and charged with second degree murder and four counts of attempted murder, according to the Jacksonville Sheriff's Office. 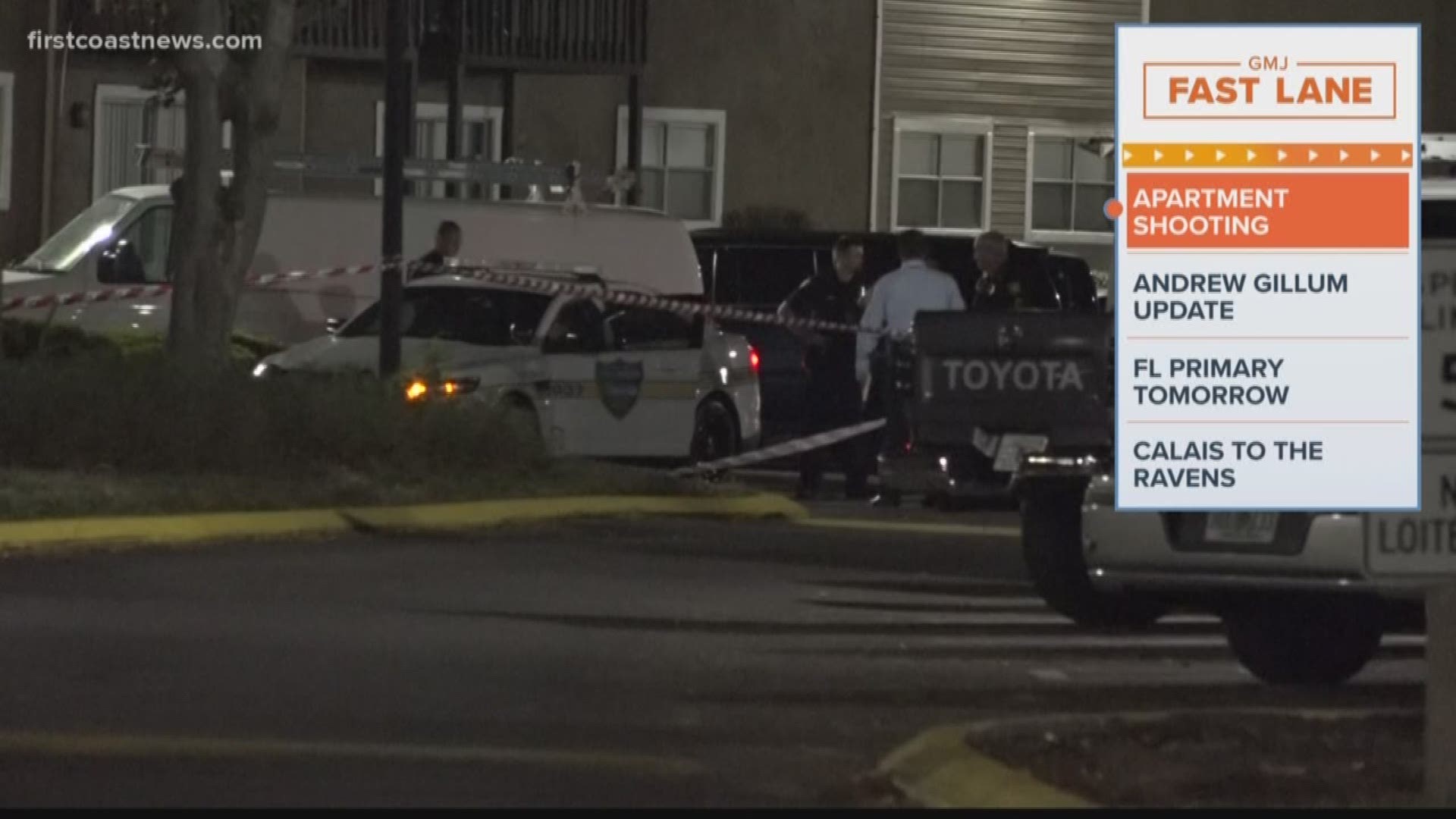 JACKSONVILLE, Fla — A 20-year-old man was arrested Friday in connection to the shooting death of a 15-year-old in San Jose in March, according to the Jacksonville Sheriff's Office.

Branden Chau has been charged with second-degree murder and four counts of attempted murder, according to a JSO news release.

Police were called out to the Pinebrook Apartments in the 7500 block of Powers Avenue on March 15 in reference to a person shot. When officers arrived, they found a 15-year-old male shot in the parking lot. He was taken to the hospital where he was pronounced dead.

Upon investigating, police believe the shooting started after an altercation.

No other information is available at this time.