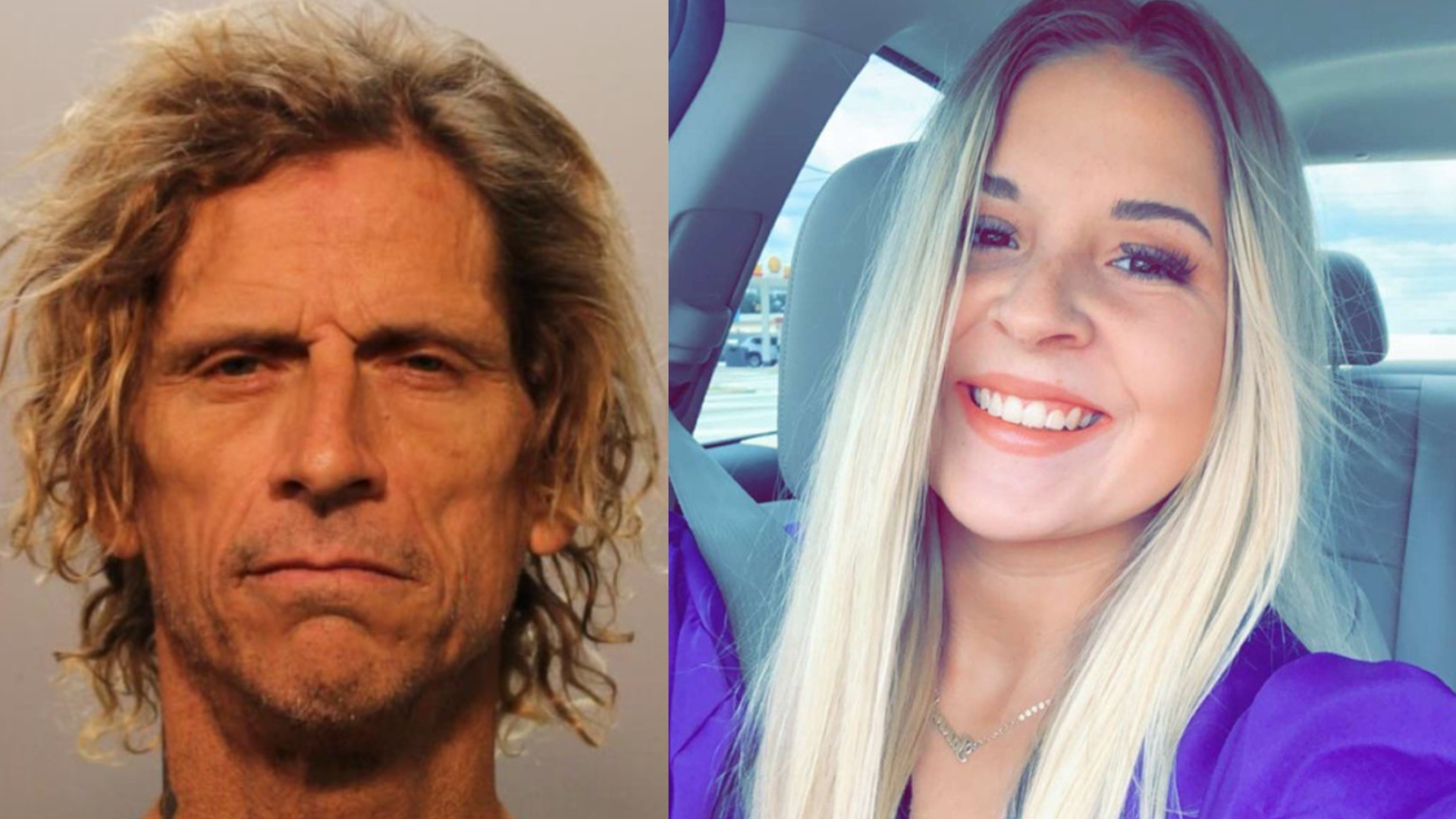 JACKSONVILLE, Fla. — A man suspected in the death of an 18-year-old Columbia County woman was taken into custody Friday at Baptist South.

FHP says he is a suspect in the death of Lora Grace Duncan of Columbia County.

According to our sister station WPTV in West Palm Beach, Duncan was found shot to death Thursday morning at the Hilton Singer Island Oceanfront resort. Investigators say Duncan was at the hotel for several days.

According to photos posted to Twitter by FHP, Hutto was wearing hospital scrubs and non-slip socks when he was taken in handcuffs from the hospital.

Hutto is one of the co-founders of the prominent lifestyle company Salt Life, which sells gear for surfing, fishing, diving and beach going, according to WPTV.

The brand's website says it was founded in 2003 in Jacksonville Beach.

Sadly we have learned one of Salt Life’s co-founders has been charged with a felony. Salt Life sends their utmost sympathies to the family and friends of the deceased. In 2013, the co-founders of Salt Life sold their entire business to the new owners. The co-founders have not been associated with the brand in any way since the purchase in 2013.

Credit: Florida Highway Patrol
Investigators say Michael Troy Hutto was arrested for manslaughter in connection with a homicide Thursday at the Hilton hotel in Singer Island.

Great teamwork with Rivera Beach PD to bring this suspect to justice. Michael Troy Hutto was arrested at Baptist South for the recent murder of a teenager in South Florida. Hutto was delivered to Duval County Pre-Trial by FHP. pic.twitter.com/6UsXpipvFW