Investigators noted that Charles Dancy would have "reasonably killed the victim had any more pressure been used." 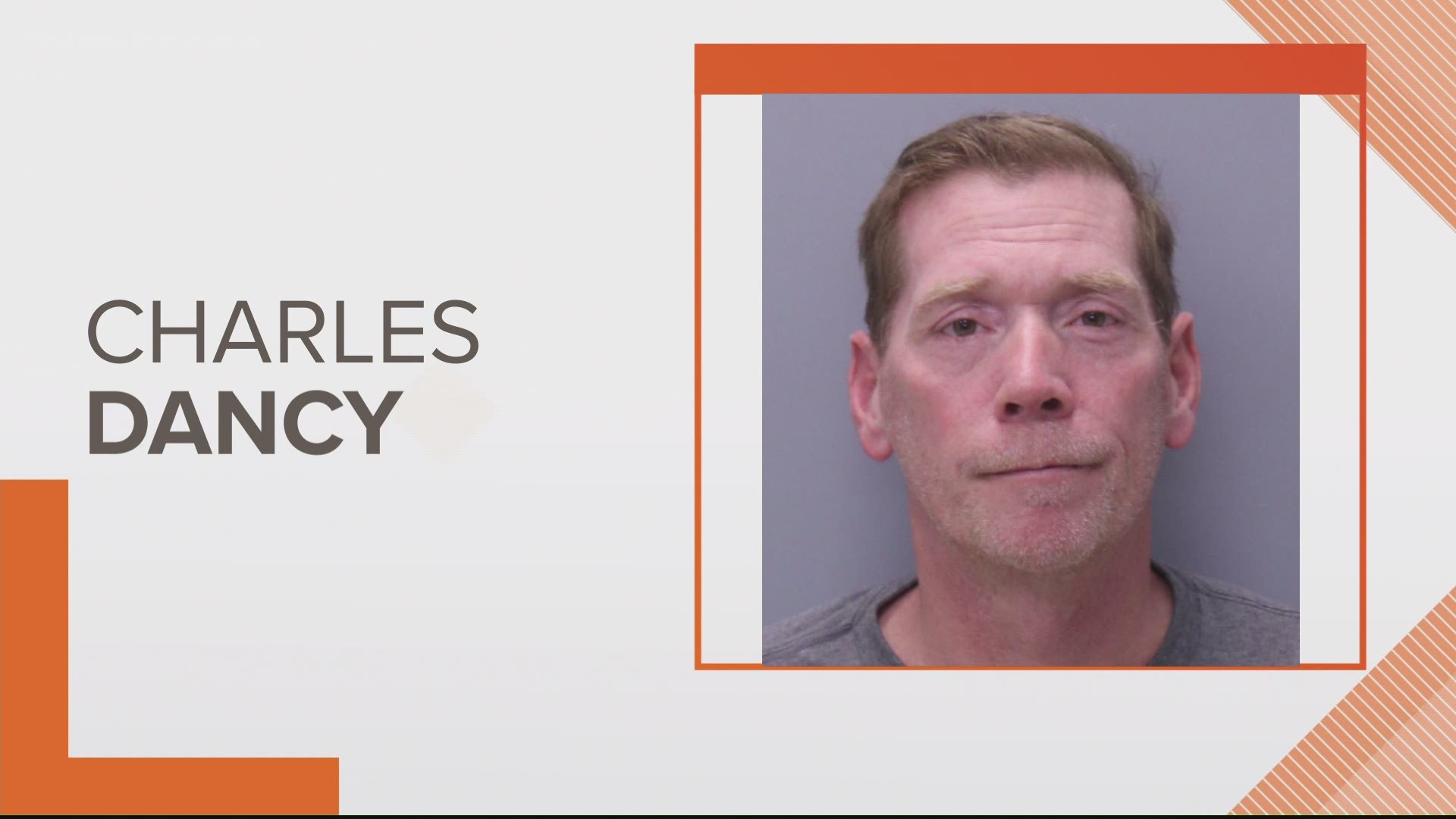 ST. JOHNS COUNTY, Fla. — A man is facing attempted murder charges after authorities say he stabbed a victim in the neck during an argument.

Charles Dancy, 50, was arrested Tuesday and charged with first-degree attempted murder and resisting without violence.

According to the arrest report, Dancy "pressed" a carpenter knife into the victim's neck during an argument.

Investigators said the knife's position was "within an inch of the victim's carotid artery, which if severed, would cause nearly immediate death." The knife did cut the victim's skin, which caused bleeding but the artery was not severed, the report said.

Investigators noted that Dancy would have "reasonably killed the victim had any more pressure been used."

While officers were conducting an investigation, Dancy tried to walk past a deputy while he was being detained for questioning.

After being told he was not free to leave, Dancy reached into his pocket and pulled out his phone. At the moment, the deputy was unaware of what Dancy was reaching for, so he grabbed Dancy's arm and ordered him to place his arm behind his back, the arrest report said.

Dancy tensed his arms and refused to put them behind his back. After resisting, officers said Dancy was eventually taken into custody.