Man accused of ramming car into home in St. Augustine

Joshua Brent Griffin, 36, is accused of aggravated battery and hit-and-run. 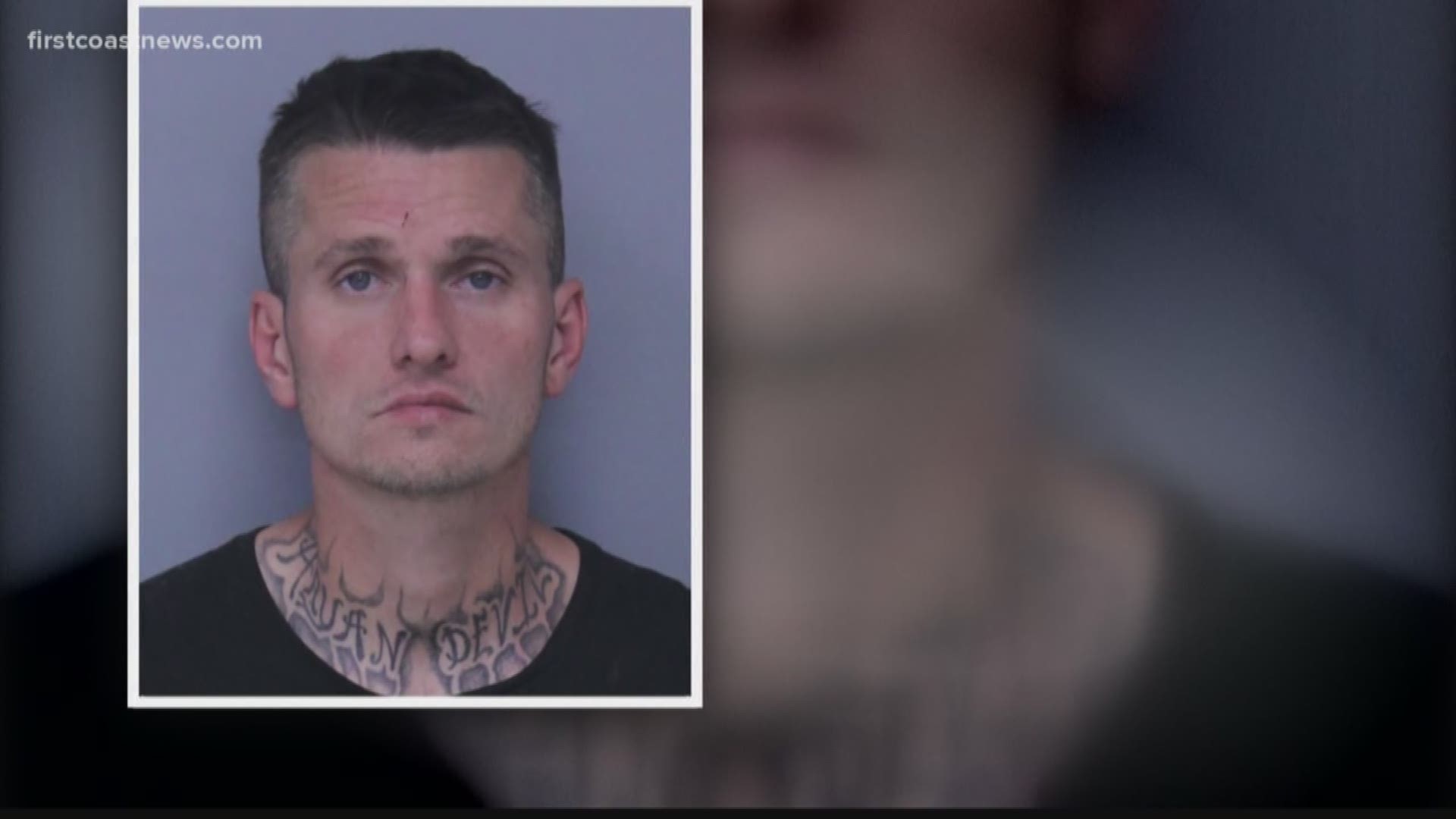 A man is facing multiple charges after he intentionally rammed a car into a St. Augustine home on Sunday, St. Johns County deputies say.

Deputies say the incident started after Joshua Brent Griffin, 36, was accused of battering someone at a Walmart parking lot on State Road 13 in St. Augustine.

After the alleged battery, deputies say Griffin got in his car and drove to a residence where he demanded he meet with one of the seven occupants before he "left town."

When his demand was not met, Griffin allegedly rammed his car twice into the homeowner's unoccupied Cadillac Escalade, driving both vehicles toward the home and damaging a column.

After the incident, police say Griffin got out of the vehicle and fled the scene on foot.

He was arrested a short time later and has been charged with aggravated assault and hit-and-run.